Qatar Lands Another Monster Deal, This Time in Formula 1 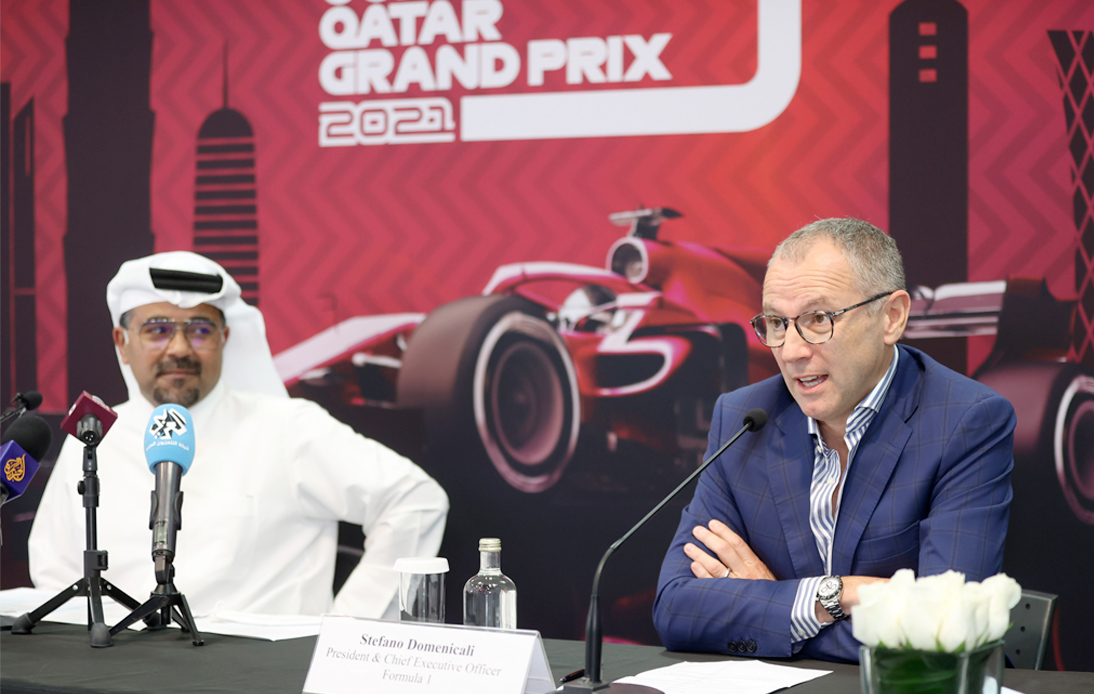 The Qataris have been big players in the world of sports for a number of years.

We all still remember the first splash they made, turning Manchester City into a major force in England, in the blink of an eye.

Then they marched on to France and hundreds of millions later, Paris is now a superstar destination.

Again they have struck, but not in their usual niche, as the effort was in Formula One this time around.

The top flight of racing will debut a Grand Prix this November in Doha, at the Losail circuit.

Losail has long been home to the Moto GP, and will be thrilled to host another one of motor racing’s top tier.

The race is scheduled to hold on 19-21 November.

This brings more spotlight on the Gulf state that will be hosting the FIFA World Cup in 2022.

Following this year’s race, Qatar will skip 2022, to channel all efforts towards the World Cup.

The Formula One and Moto GP are tied even closer to the hip now, with another shared circuit.

Qatar becomes the fourth Middle Eastern country and the throw in the Gulf region to host a Formula One race.

Saudi Arabia, Bahrain and Abu Dhabi are the other three.

According to reports, the Doha Grand Prix will be a floodlit affair as the organisers chose a night time race.

Hamilton and Verstappen will take and possibly end their title rivalry in the Gulf region, as the three final races of the season will be in Qatar, Saudi Arabia and Abu Dhabi, respectively.