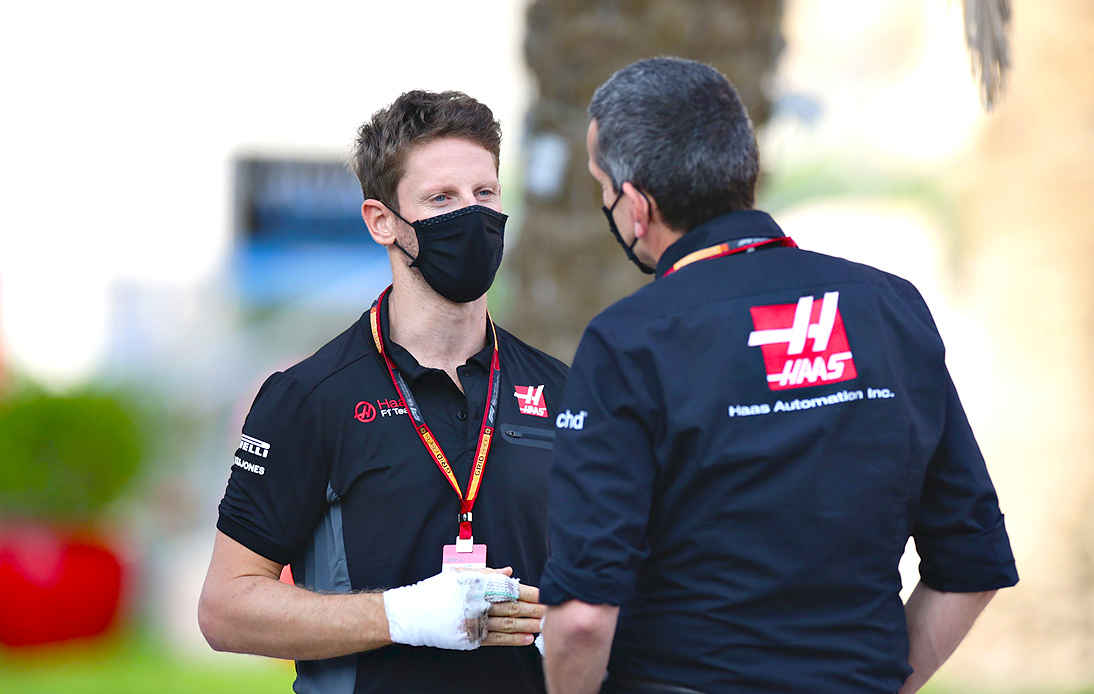 In November 2020, French driver Romain Grosjean shocked the world after suffering a terrible crash in which his car ended up in flames (with him inside).

Shortly after that accident (which fortunately only caused a few non-lethal burns), his Haas team announced that they would not be renewing his contract, so Grosjean had to leave Formula 1 and try his luck in Indy Car.

Fortunately, however, that crash at the Bahrain Grand Prix will not be the Frenchman’s last memory of his career in the top flight of motorsport. Grosjean is to drive a Mercedes on a one-off return to Formula 1.

On 27 June, the Geneva-born will do a demonstration run in Lewis Hamilton’s 2020 W10 at the French Grand Prix. Two days later he will do a test at the same track.

This will fulfil a promise made by Mercedes boss Toto Wolff, who made it clear that the accident in Bahrain would not be the last image of Grosjean in an F1 car.

The Frenchman said he was “very grateful” to Wolff and the team, and he also said getting back in an F1 car was “a special opportunity”.

“It’s a good way to say goodbye to my fans. it’ll be a beautiful experience and I’m very lucky to have it,” he added.