Verstappen Is Closer to the Championship After Mexico Win 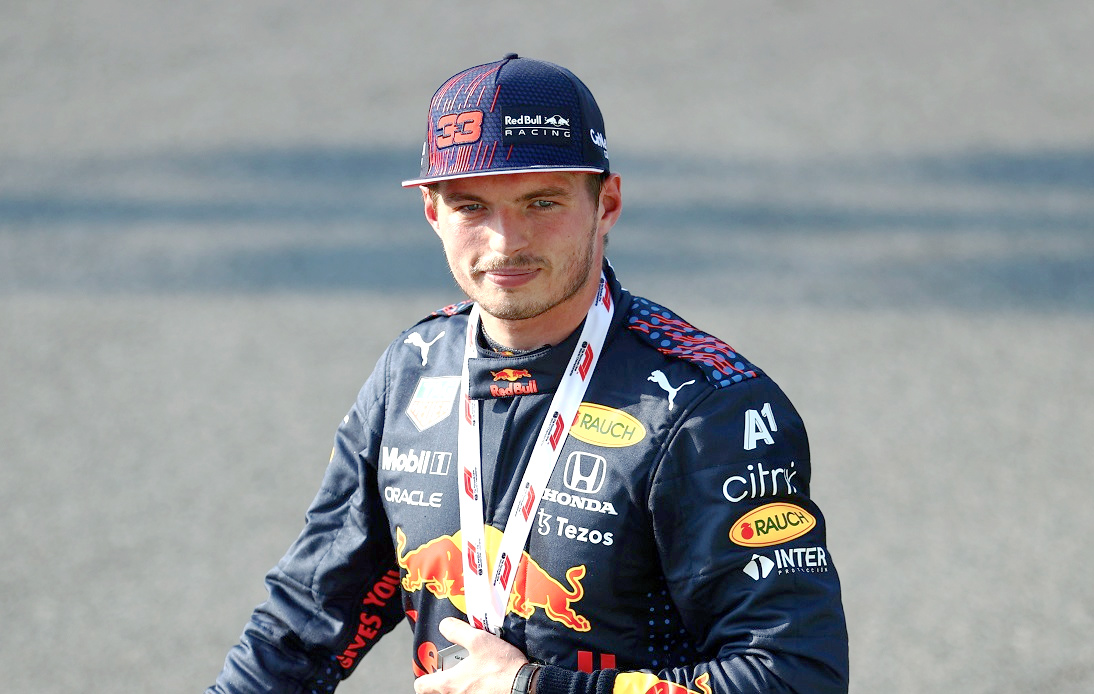 Max Verstappen took a significant step towards his first Formula One championship title with victory at the Mexican Grand Prix on Sunday.

Verstappen took the lead from rivals Lewis Hamilton and Valtteri Bottas heading into the first turn of the first lap and led until the end, opening up a 19-point over Hamilton at the top of the championship standings.

The Dutchman finished more than 16 seconds clear of Hamilton, who was a little over a second ahead of Sergio Perez who is the first Mexican driver to claim a podium finish on home soil.

With just four races remaining this season, Hamilton is running out of time to catch Verstappen in his bid to win a record eighth championship title.

“Their car was far superior this weekend and there was nothing we really could do about it,” Hamilton said.

“I gave it absolutely everything and even obviously a great fight with Sergio at the end, but I’m really grateful I was able to at least get a second.”

“There are still four races to go,” Hamilton added, “but 19 points is a lot of points. And he’s had a lot of wins. If they were to carry that on to the next ones, we will be in trouble.”

It was Verstappen’s ninth victory of the season and his sixth finishing ahead of Hamilton in second.

Red Bull’s superior pace was evident throughout the race, notably as Perez chased down Hamilton in the closing stages but was unable to pass the Mercedes, nevertheless settling for a historic podium spot.

Verstappen is aware that there is still work to do to reach the title.

“It’s a long way to go, but it’s, of course, looking good, but also it can turn around very quickly,” said the Dutchman.