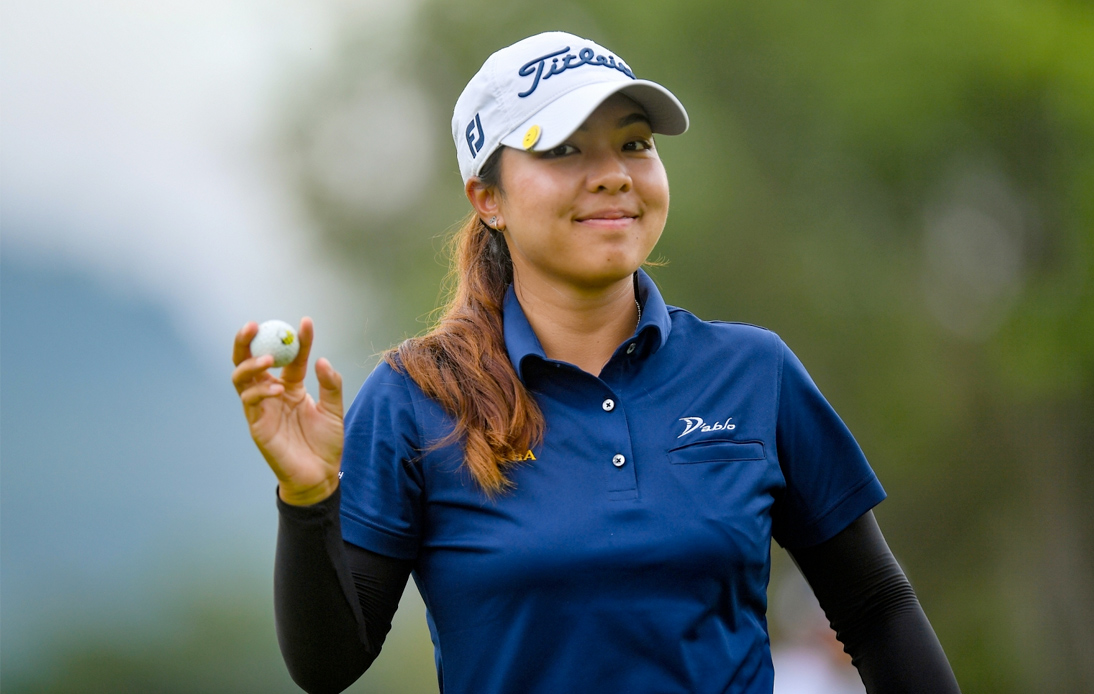 Women’s golf will say goodbye to its most recognizable professional tournament when the ANA Inspiration morphs into The Chevron Championship in March next year.

Like the Masters, the ANA is a major tournament that benefited from being played at the same venue every year.

But when the world’s best female players compete at Mission Hills in California in late March 2022, it will be for the final time.

The tournament’s history goes back to 1972 when it was known as the Dinah Shore Colgate Winner’s Circle. It has gone through a series of rebrands and in 2915 became known as All Nippon Airways.

Still, the tournament was best known as ‘The Dinah Shore’ after the American entertainer who originally lent her name to the event. It always attracted the best players and in 1983 was given a major status.

ANA is a significant social occasion in the United States west coast and a fixture in the golf calendar. It is the first major of the year and the place where the champion jumps into ‘Poppie’s Pond’ next to the 18th green.

She turned pro in 2019 winning three times in eight tournaments on the 2019 Symetra Tour, earning the Gaëlle Truet Rookie of the Year award.

Tavatanakit played her first tournament on the LPGA Tour at the Gainbridge LPGA at Boca Rio in January 2020, finishing in a tie for 35th place. She competed in 14 LPGA events during 2020 reaching her biggest success at Mission Hills in California.