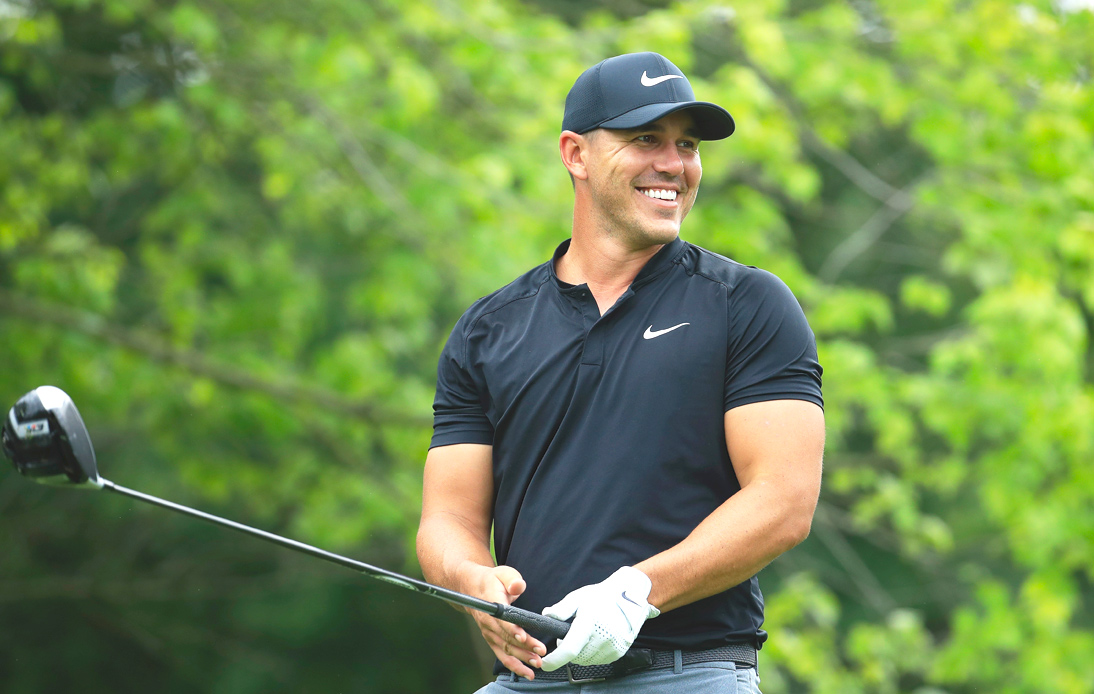 Despite undergoing knee surgery three weeks ago, renowned golfer Brooks Koepka is confident that his chances of winning the Augusta Masters are still good.

The four-time major champion had surgery in mid-March after dislocating his kneecap and sustaining ligament damage.

Even so, the American was very optimistic and even said that seven days after the operation, he was already back hitting balls.

“If I knew I was going to finish second, I wouldn’t have shown up, I feel I can win. I’ll play. I’ll be all right,” said the former world number one after playing a few practice holes at Augusta National.

The first men’s major of the season begins on Thursday at the historic Augusta National Golf Club, in Georgia (United States).  Dustin Johnson is the reigning champion and will try to defend his crown.

This is not the first time Koepka has had to deal with injuries. In the past, he has struggled with knee and hip issues.

Even so, that hasn’t stopped the 30-year-old from having a great career, since he’s won the US PGA Championship and the US Open twice each.

His best finish at the Augusta Masters was joint second in 2019. Now, he will try to overcome adversity and win this tournament for the first time in his successful career.