Justin Rose Maintains His Lead at the Augusta Masters 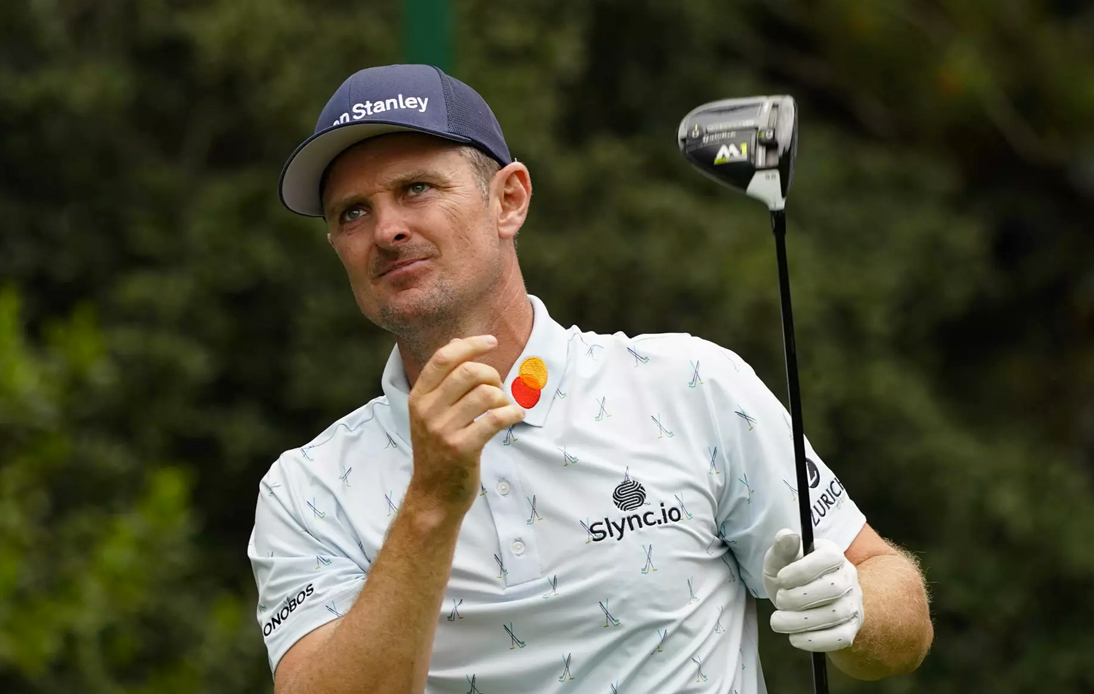 Despite a tough day, Justin Rose still leads the Augusta Masters heading into the weekend. Still, he saw his first-round advantage cut to only one shot on Friday.

On Thursday, at the end of the first round, the Briton led by four strokes at seven under par. However, he carded a level-par 72 on day two and now several players are hot on his heels.

His closest pursuers are Americans Will Patrick Zalatoris (68) and Brian Harman (69), who are at six under par.

On the other hand, Texan Jordan Spieth and Australia’s Marc Leishman are another shot back. The tournament couldn’t be tighter, with 10 players within three strokes of the top.

Friday has also left us with some big shocks at Augusta. World number one Dustin Johnson (who is the reigning champion of this major, having won it in November with a record score of 20 under par) missed the cut at five over and was eliminated.

However, it is worth noting that this day was not entirely hostile, since there were more accessible pin positions and less wind, which provided better scoring conditions on day two (unlike on day one)