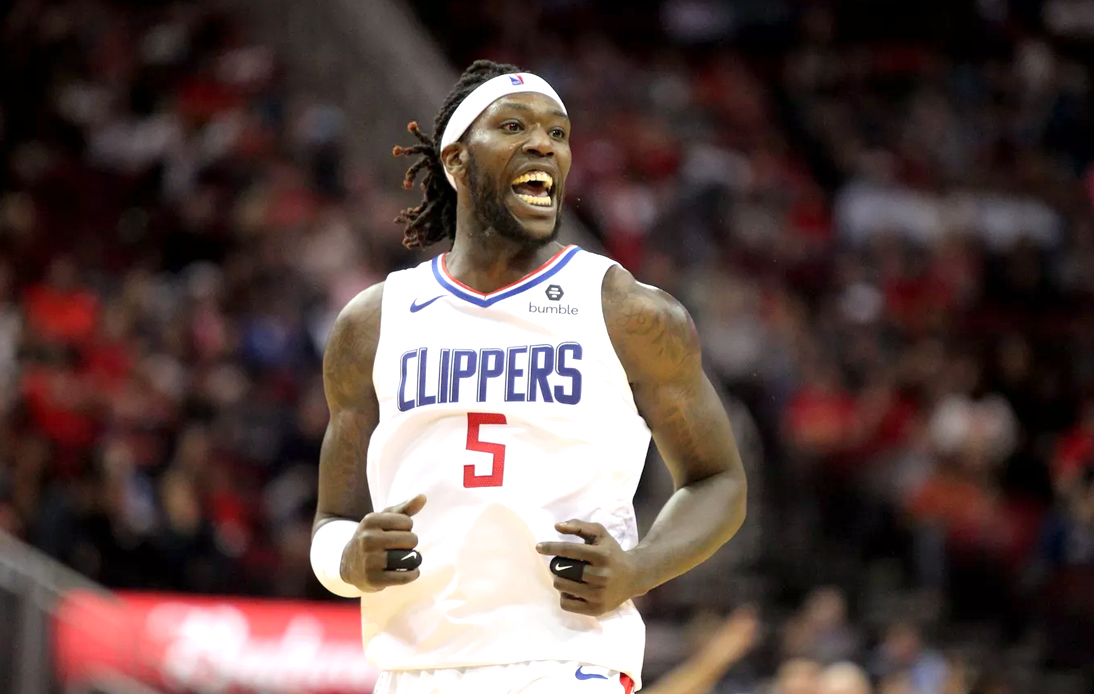 The NBA Champions, the Los Angeles Lakers, are already planning the defense of their title, and they know that part of this will mean bringing in new players. Because of that, the purple and gold squad has signed center Montrezl Harrell in a two-year deal, details of which were not released per team policy.

The North Carolina native comes from none other than the city’s Lakers rival, the LA Clippers, where he has played for the past three years.

At his first press conference as a Laker, the 26-year old was very grateful for the trust that has been placed in him: “I will definitely be with a team that loves me, so I will simply try to do whatever it takes to help repeat (the title)”.

As well as that exciting news, there was more, as the Lakers also announced the signing of shooting guard Wesley Matthews, who agreed a one-year contract for $3.6 million.

Still to come very soon for Lakers’ fans, center Marc Gasol is about to seal his arrival in Los Angeles, after finishing his contract with the Toronto Raptors.