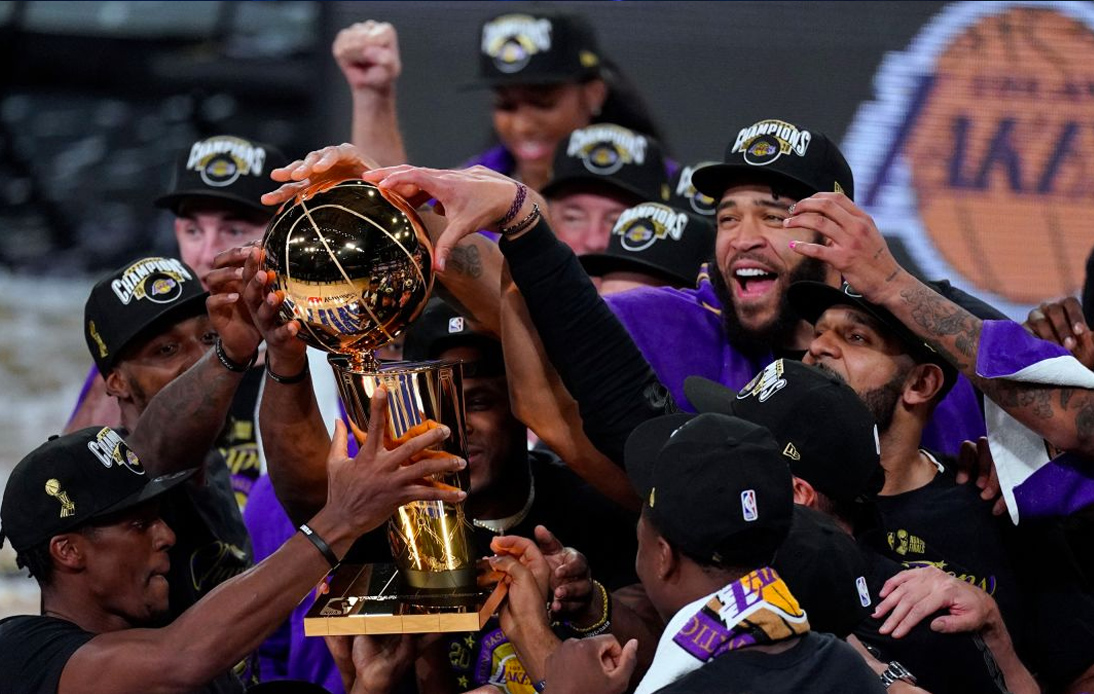 Bryant, who was a five-time NBA champion and retired in 2016 after a 20-year career with the LA Lakers, was killed in a helicopter crash with his 13-year-old daughter Gianna and seven others.

The tragedy occurred in January of this year.

Kobe Bryant spent his entire career with the Lakers, leading them toward their last NBA title in 2010.

The Lakers defeated the Miami Heat 106-93 to seal a 4-1 series victory. They also tied the Boston Celtics for the most NBA championships at 17.

After winning the title, Lakers forward Anthony Davis said: “Kobe, I know he’s looking down on us super proud. We miss him, and this is definitely for him.” 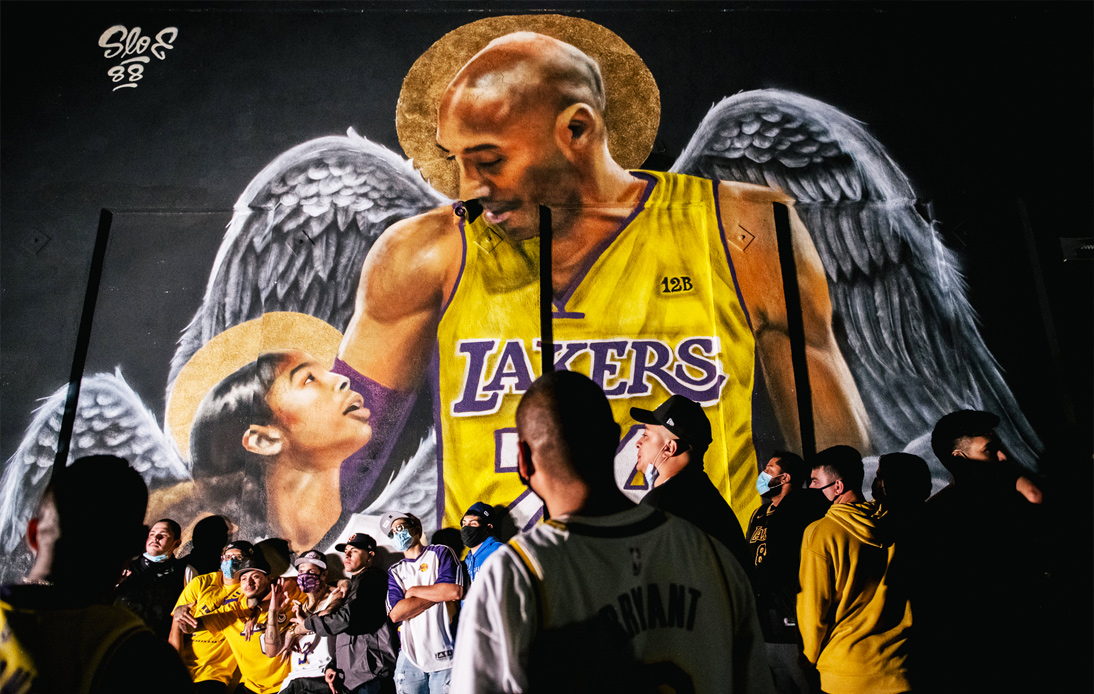 Besides, he added that he had a lot of confidence in the team and in their organization to win this year.

On several occasions during the playoffs, the Lakers wore “Black Mamba” jerseys -a strip themed on Bryant’s self-styled nickname.

The Lakers had won all four playoff games they played using the strip, co-designed by Bryant and released in 2017, before their defeat in the fifth game of the final.

Rob Pelinka, general manager of the Lakers, declared: “I think Kobe and Gianna have guided this team the entire year.”

Moreover, he stated: “Kobe’s voice is always in my head, always, every day, every minute. For us to be able to win this championship doesn’t take away the sting of the loss, but what it does is it helps us add to their legacy. Kobe and Gianna’s legacy will last forever. It will impact lives around the world in positive ways, and this Lakers championship in 2020 is partly to build on that legacy and honor them.” 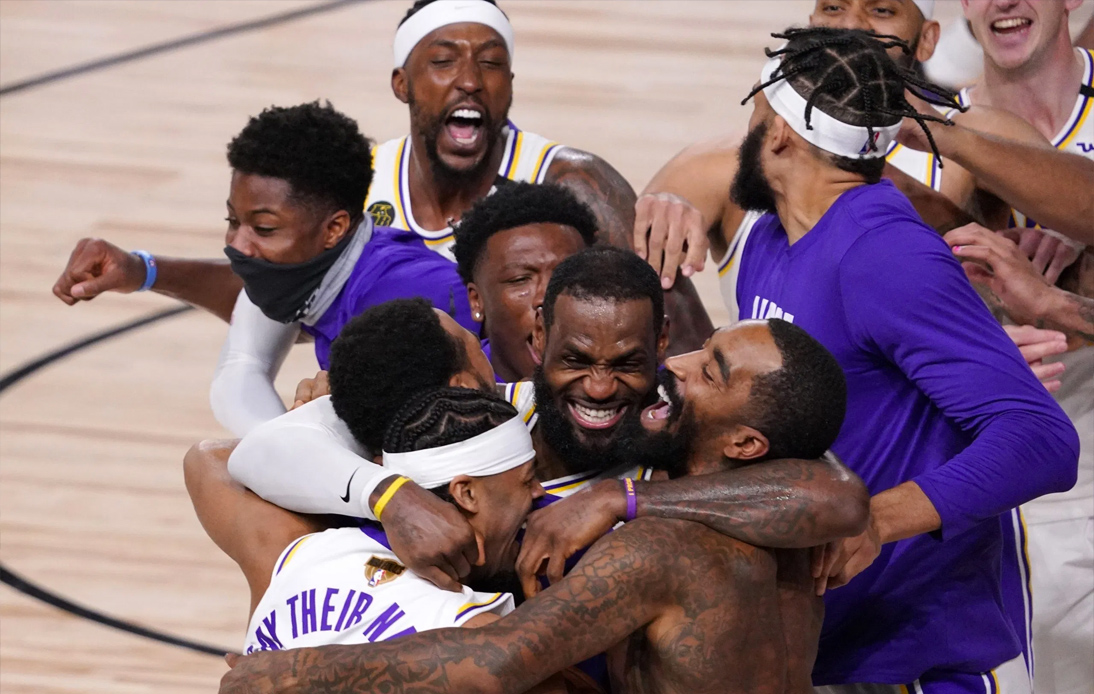 LA Lakers point guard Rajon Rondo said: “Winning for Kobe has been in my mind for a while”. Also, he said that having competed with Kobe, as well as understanding and learning so much about him by watching his movie and studying him, was definitely an honor.

“And to come full circle to win in his honor, his daughter’s honor, unbelievable season that we’ve had. And to be able to prevail and stay focused and continue to get the job done, I know he’s definitely smiling down on us,” he added.

Following the victory, LA Lakers fans took to the streets to celebrate. Many wore Kobe Bryant jerseys number 8 and 24, and carried masks and jackets decorated with the face of the Lakers great.

Vanessa, widow of Bryant, posted a tribute to the Lakers through Instagram stories.

“Wish Kobe and Gigi were here to see this,” she wrote.