Ban on International Fans From Entering Japan for Olympics 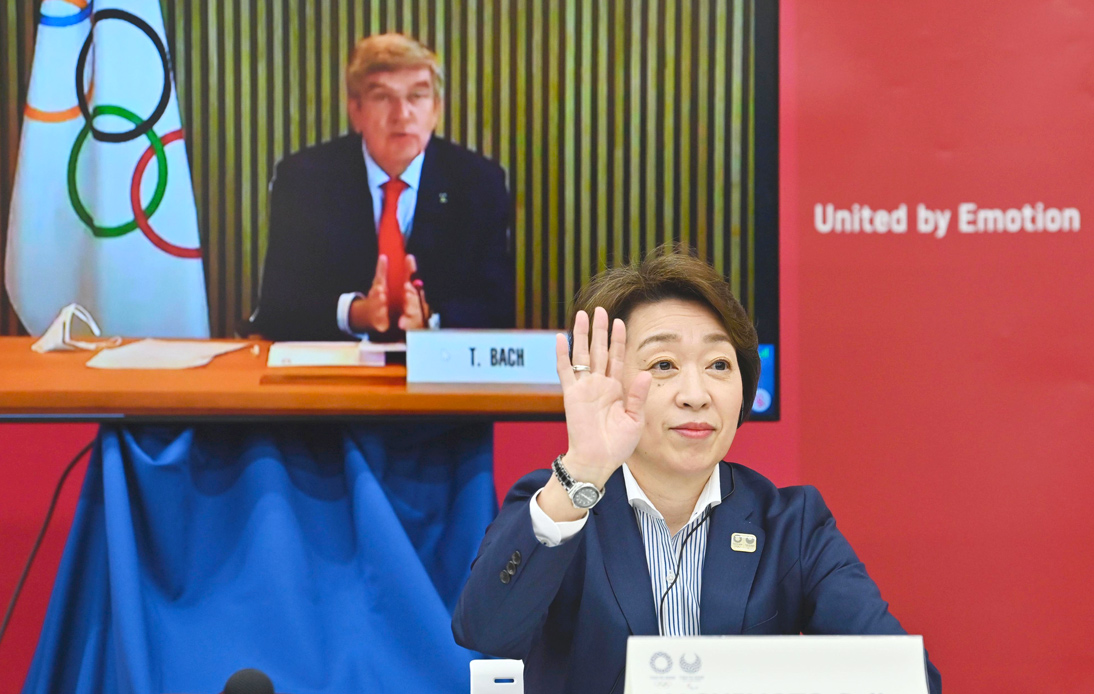 This Sunday, news broke that saddened many sports fans. The Tokyo 2020 Organizing Committee announced in a statement that International spectators will be refused entry into Japan for this summer’s Olympic and Paralympic Games.

The body also revealed that all tickets purchased by residents of foreign countries for the postponed games will be refunded.

The IOC and the IPC said that they respect and accept this conclusion.

“Based on the present situation of the pandemic, it is highly unlikely that entry into Japan will be guaranteed this summer for people from overseas,” they said.

“In order to give clarity to ticket holders living overseas and to enable them to adjust their travel plans at this stage, the parties on the Japanese side have come to the conclusion that they will not be able to enter into Japan at the time of the Olympic and Paralympic Games,” they added.

The organisers made it clear that the priority is to “ensure safe and secure Games for all participants and the Japanese public”.

The Olympics are scheduled to be contested from July 23 to August 8 and the Paralympics from August 24 to September 5.

In recent months, the Japanese health system has been overwhelmed by a large wave of cases.