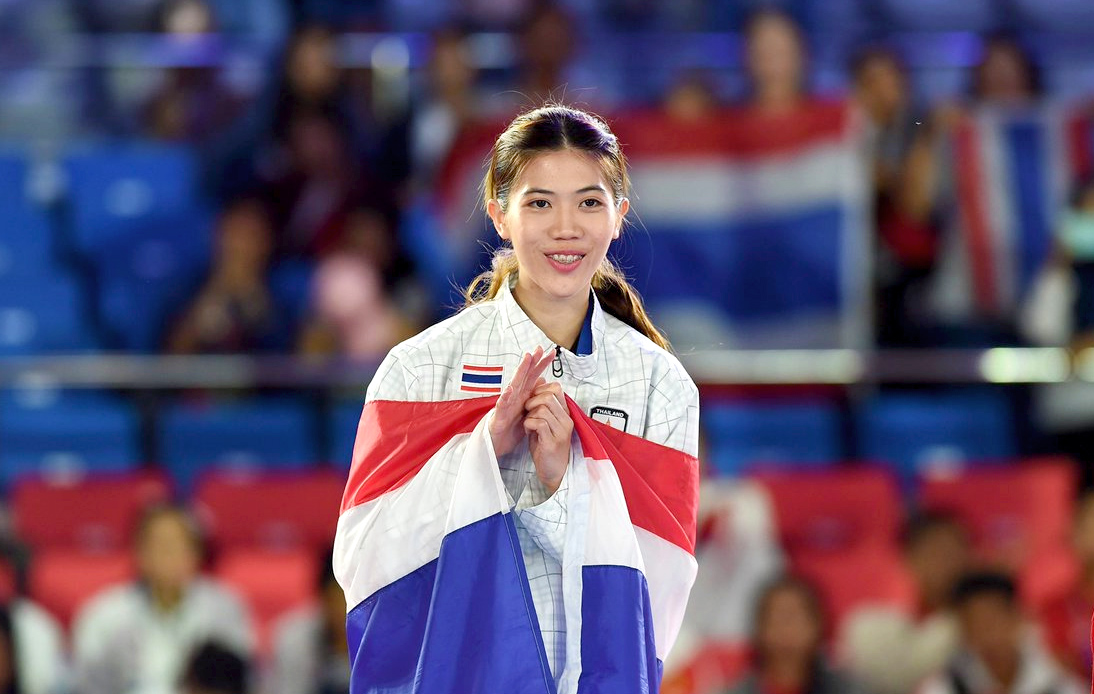 The feat was full of suspense and excitement as Panipak was down 9-10 with nine seconds to go, however, a clever last-minute move gave them two valuable points that meant an 11-10 victory.

The craze has exploded among Thais, who have shown their joy on social media and have described the comeback as a miracle. But it is not just a miracle, it is also a historic achievement, as it is Thailand’s first gold medal at the Tokyo Games and the country’s first in taekwondo.

The Taekwondo Association of Thailand has been quick to acknowledge their athlete’s feat. “Congratulations,” they wrote in a Facebook post shortly after the end of the bout.

There seems to have been only one topic of conversation in all of Thailand this Saturday, as within minutes the hashtag #NongTennis became the number one trending topic on Twitter. It is worth remembering that “Tennis” is the nickname by which many refer to Panipak.

This is not the 23-year-old’s first Olympic medal, as at Rio 2016, ‘Tennis’ won the bronze medal. This time the bronze medals went to Serbia’s Tijana Bogdanovic and Israel’s Abishag Semberg.