Novak Djokovic Breaks Record for Weeks As World Number One 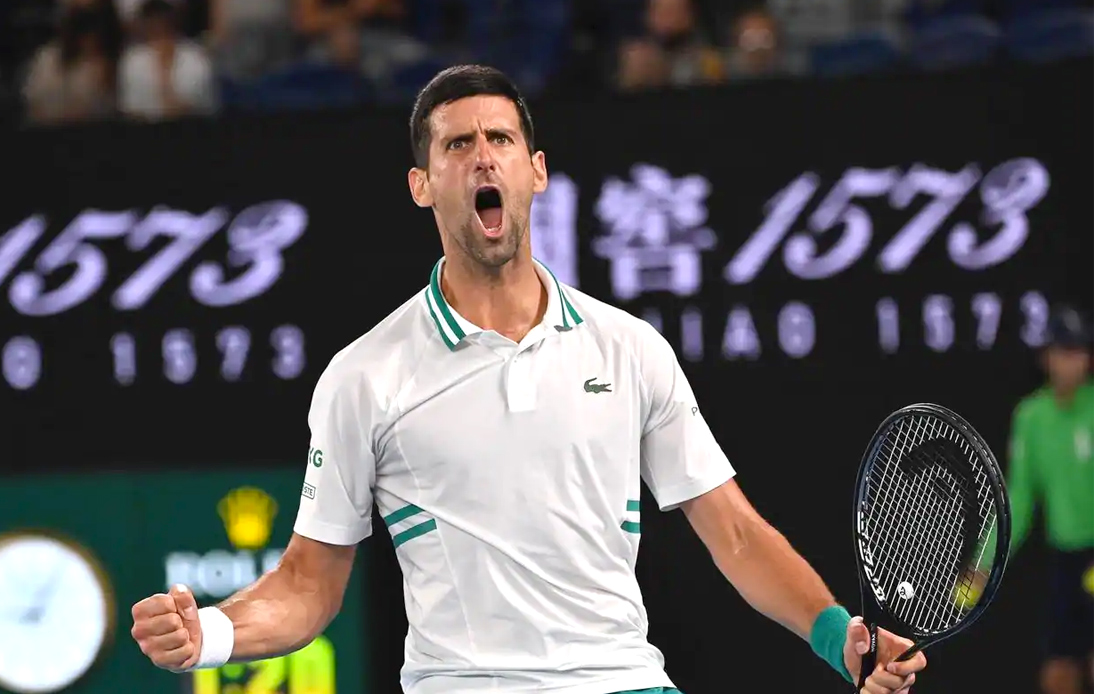 In this way, the 33-year-old achieves a new milestone in his career, becoming the man who has been at the top of the ATP rankings for the longest time in its 48-year history. A new argument in his favour in the exciting race to become the greatest of all time.

The Serb was delighted with this new record and acknowledged that it has taken “blood, sweat and tears” to achieve it.  “My family have supported me from day one,” he told BBC in an interview.

On top of that, he emphasised how his eternal competition with Roger Federer and Rafael Nadal has inspired him to improve every day: “When I started in the men’s professional tennis world 15 years ago, I had two of the highest challenges, which was to overcome Roger and Rafa.”

‘Djoker’ also expressed his delight at the Swiss’ return to the ATP tour after a 14-month absence due to a knee injury: “What Roger is doing still at his age is something that is very inspirational for me and many other tennis players, and it’s great to see him back.”