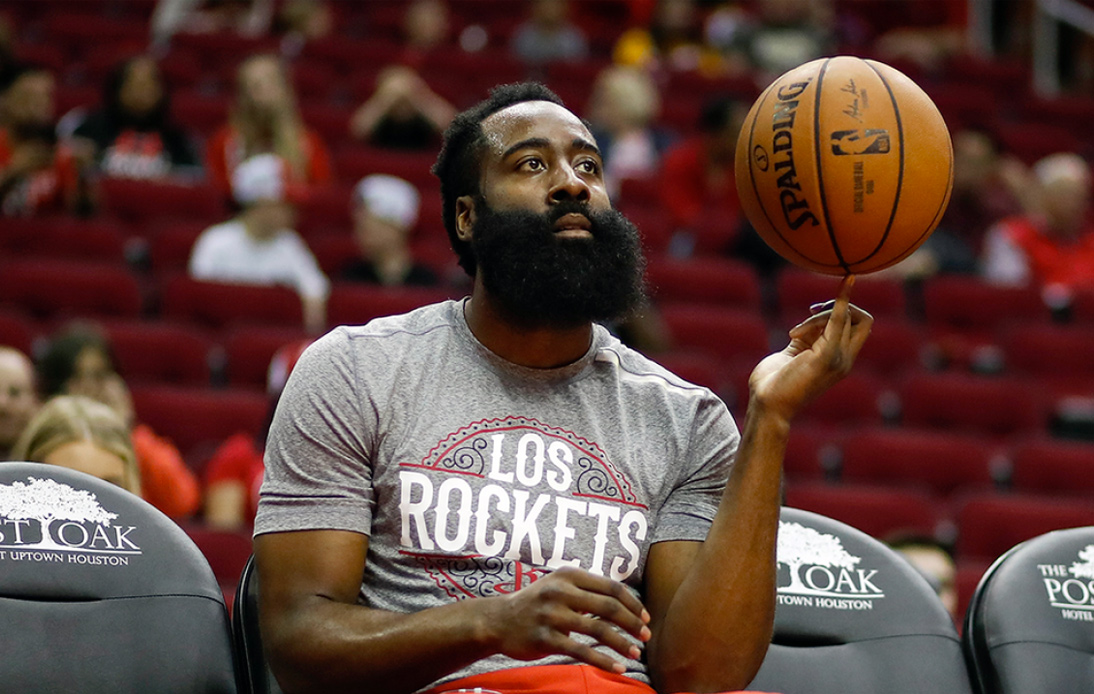 It’s no secret that NBA superstar James Harden wants to leave the Houston Rockets as soon as possible.

Although the Rockets have tried tirelessly to build a championship contender, the sports project has failed in its main objective of winning the NBA title.

Harden was in the news last month for trying to force a transfer to Brooklyn Nets. Now, it’s been reported that Milwaukee Bucks and Miami Heat have been added to the list of teams he would be willing to play for.

However, Harden’s attempts to assert his power have become increasingly reckless. The player is in defiance and his actions to force his way out have already been highly irresponsible.

Until last Wednesday, he hadn’t even shown up at the Rockets training camp. After weeks of self-imposed ostracism, he has finally reported to his current team, but now will have to undergo multiple tests for Covid–19 before he can start training.

This is when an indefensible attitude on Harden’s part comes into play. The shooting guard hasn’t followed the COVID-19 guidelines. The NBA required players to quarantine and only leave their homes for essential activities or go to their teams’ facilities.

However, Harden was spotted at a crowded birthday party for Atlanta rapper Lil Baby last weekend.

Such controversies not only worsen his relationship with the Rockets, but could also alienate the teams that want to sign him.