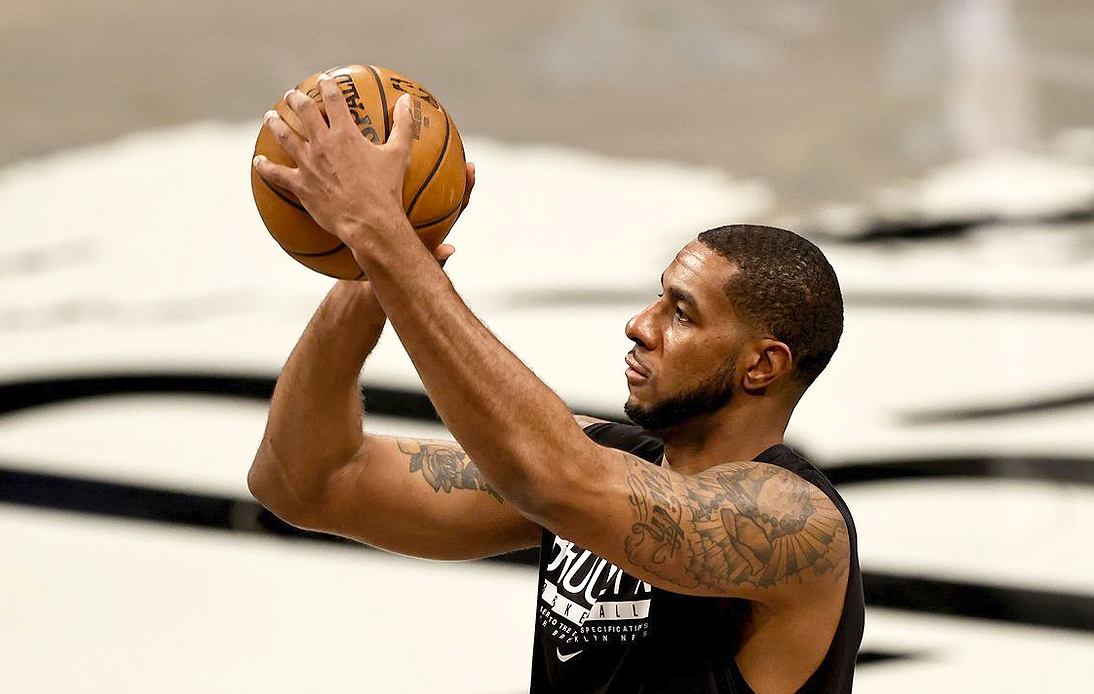 The basketball world has been left in shock after Brooklyn Nets star LaMarcus Aldridge suddenly announced his retirement from the NBA after being diagnosed with an irregular heartbeat that affected him during his team’s game against the Los Angeles Lakers last week.

“Though I’m better now, what I felt with my heart that night was still one of the scariest things I’ve experienced,” he said in a statement posted on Twitter before delivering the news that no one wanted to hear.

“With that being said, I’ve made the difficult decision to retire from the NBA. For 15 years, I’ve put basketball first, and now, it’s time to put my health and family first,” he added.

Thus, Aldridge (who is a father of two) leaves his beloved sport at the age of 35.

The Texas native had signed with the Nets in late March after reaching a buyout with the San Antonio Spurs. The New York-based team was counting on him to help them win the Eastern Conference championship and NBA title, but this medical issue will make those plans impossible.