MLB Opening Day Marked by Return of the Fans 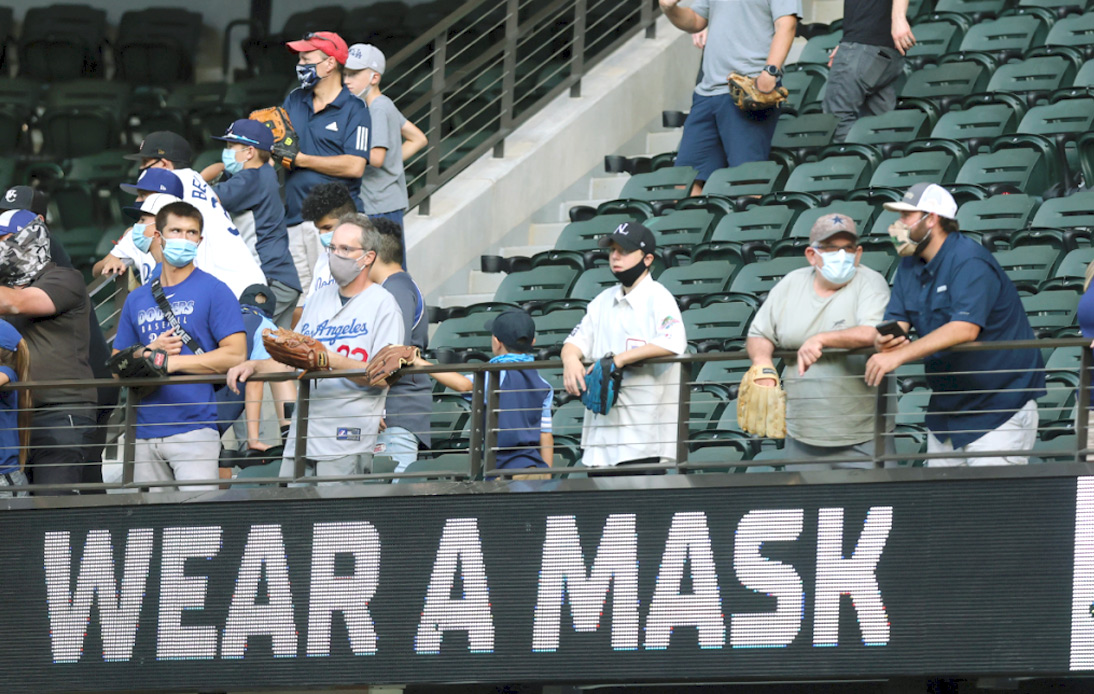 Opening day of the 2021 MLB season had a special flavour: across the United States, fans returned to stadiums in limited numbers.

The teams decided to be cautious and have started the season with their stadiums at 20-30% capacity in order to avoid excessive crowds and to leave ideal conditions for social distancing in the stands. In addition to that, many of them imposed the wearing of masks on the fans.

In this way, fans were once again able to enjoy their favourite sport after the 2020 regular season was reduced to 60 games and played behind closed doors due to the terrible Covid-19 pandemic.

However, it was not all rosy: The Washington Nationals’ 2021 opener was postponed after an outbreak.

The 2019 World Series champions were scheduled to play Thursday’s home game against the New York Mets at Nationals Parks (which will only operate at 12% capacity at the start of the season).

Unfortunately, the game was suspended after a Nationals player tested positive for coronavirus. Shortly thereafter, two other players tested positive.

In addition, two additional players also had to be quarantined after contact tracing.

In any case, the rest of the matches were played without major difficulties. Reigning champions Los Angeles Dodgers were beaten in a surprising way 8-5 by the Colorodo Rockies.