Green Day Are Ready to Rock Bangkok in 2021 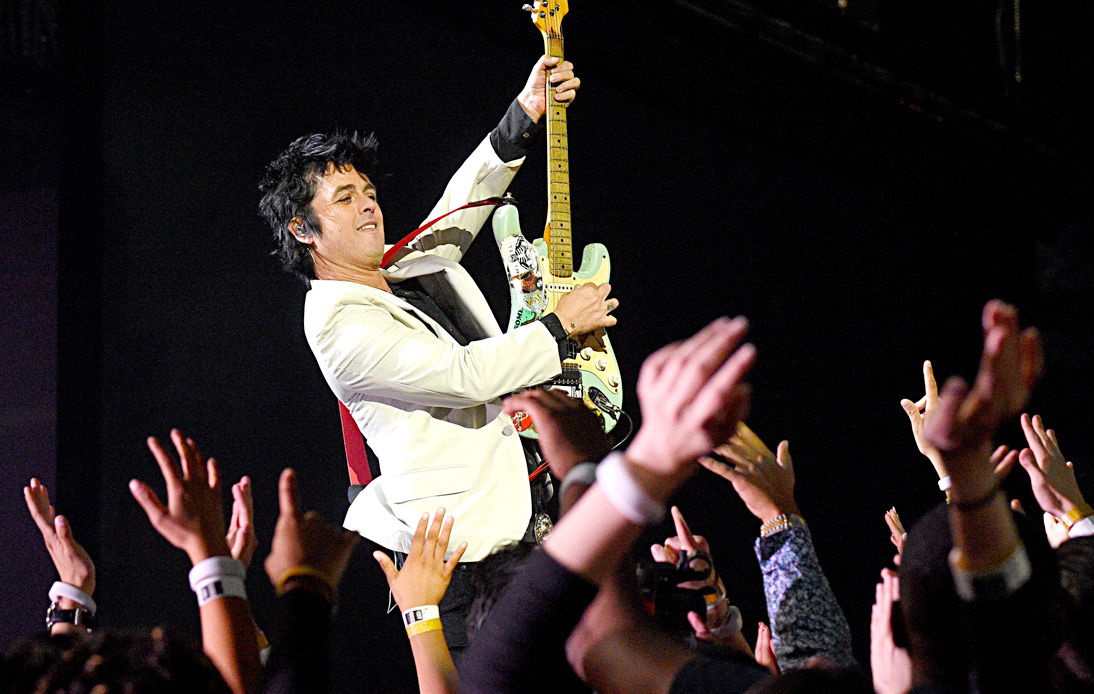 The East Bay, California trio were scheduled to play at the same venue earlier this year in March. The show, along with the rest of their tour dates, were however postponed due to the COVID-19 pandemic.

This tour was announced following the release of their thirteenth studio album “Father of All Motherf*ckers” earlier in February, and was to visit Manila, Taipei, Hong Kong, Seoul, Tokyo, Singapore, and Thailand before heading off to Europe and America.

Ticket holders of the original show will be pleased to know that they can be used on the rescheduled date, with further tickets having been made available by the organisers Live Nation and BEC Tero. 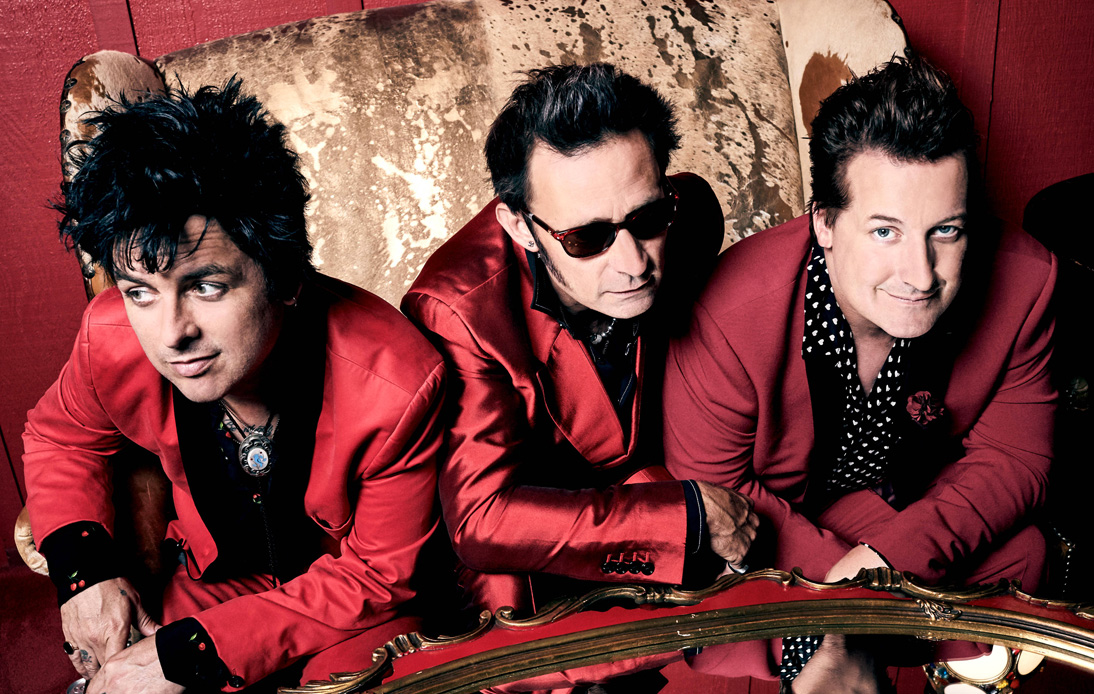 Green Day rose to prominence following the release of their third album ‘Dookie’ in 1994, which contains stand-out tracks ‘Basket Case’ and ‘When I Come Around’.

Since then, Billy Joe Armstrong and his bandmates have gone on to become hugely popular with rock music aficionados everywhere. They are revered for anthems such as ‘American Idiot’ (2004), ‘Wake Me Up When September Ends’ (2004) and ’21 Guns’ (2009).

For over 30 years, their memorable tracks have etched into the hearts of fans around the world, while also earning them multiple accolades including five Grammy Awards, and an induction into the Rock and Roll Hall of Fame.

Tickets for the show starting from THB 2,000, and the action is set to get underway from 7:30 pm.

The rescheduled concert is an excellent opportunity for Green Day devotees in Thailand to see their heroes up-close and personal, without having to leave the Kingdom.

The rockers last performed in the Thai capital back in 2010 and their legion of fans are beyond excited for the boys to bring the house down at Impact in 2021.

Miss this concert, and you will be walking down the ‘Boulevard of Broken Dreams’ all alone!