Monument of Hope is The Latest Alex Face Exhibition 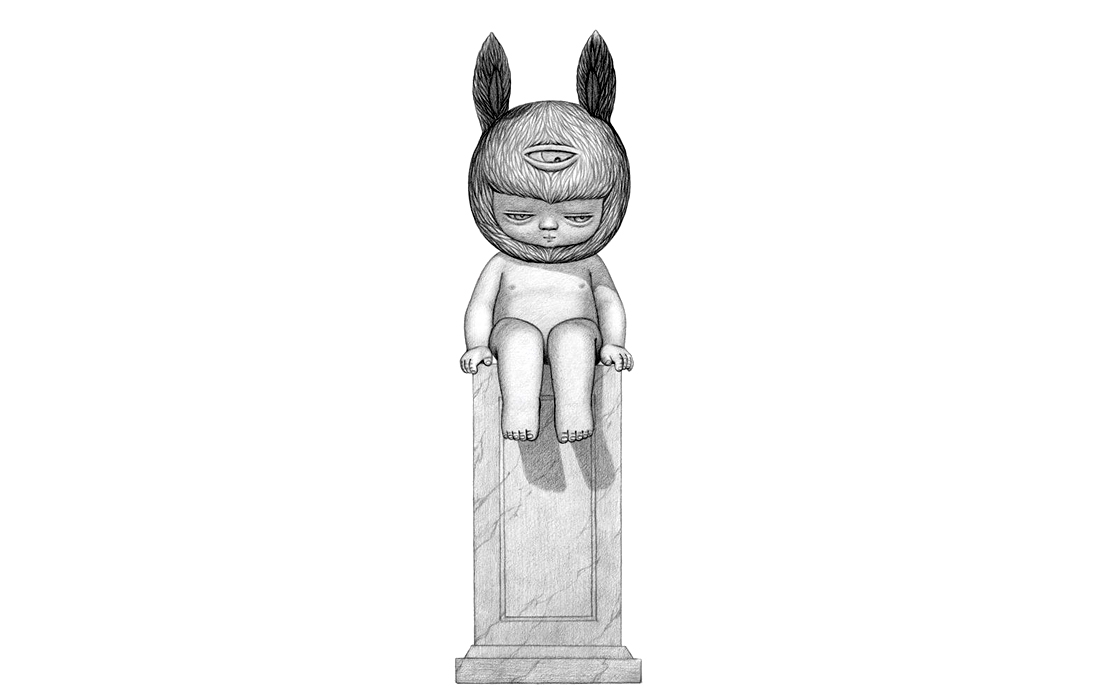 The celebrated Thai street artist Patcharapol Tangruen, who is more commonly known as Alex Face, has been heralded throughout his career as ‘the Banksy of Bangkok’.

Alex is noted for his ‘Mardi’ creation, a large bunny rabbit with a child’s face and a third eye, often wearing animal suits. The character is cute, but on closer inspection, is also apprehensive and aged.

The 38-year old graffiti artist with a social conscience came up with the idea for his signature character at the time of his newborn daughter’s birth in 2009.

He has since featured at notable art exhibitions including Moniker Art Fair in the UK in 2013, Break the Ice in Norway in 2014, and Urban Up Korea Street Art Festival in South Korea also in 2014. His murals can be seen all over Bangkok, with fans flocking to see his work up-close and by attending his shows. 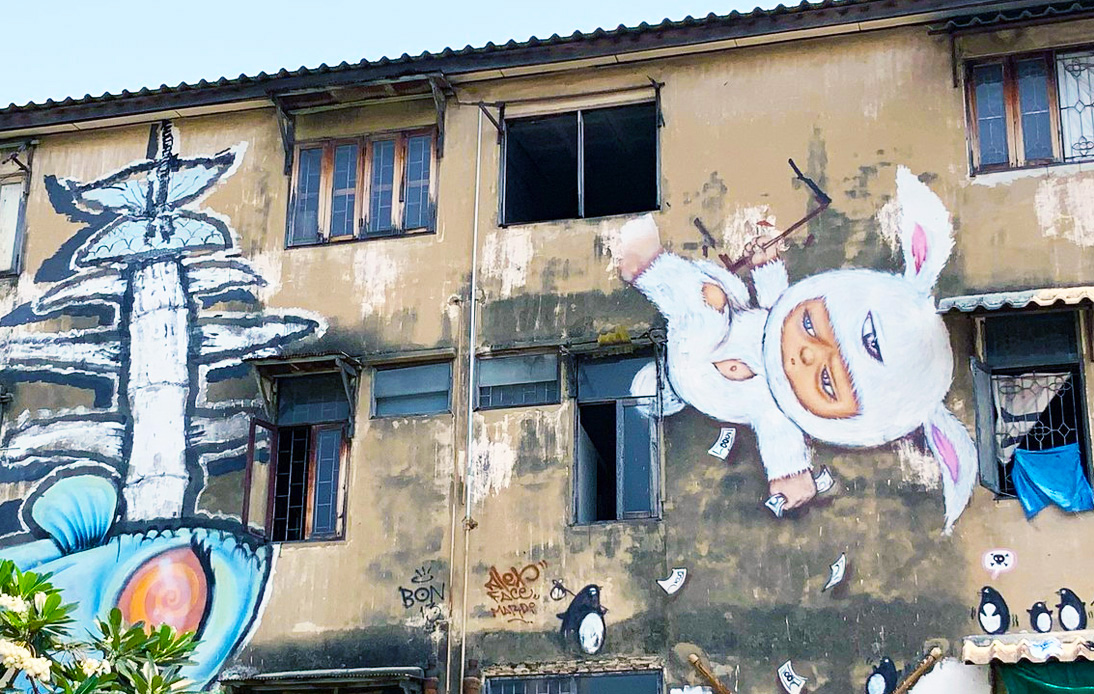 Bangkok CityCity Gallery will be hosting a new exhibition from Alex Face entitled Monument of Hope. There will be an opening reception for it on Saturday October 31 from 5pm to 8pm and the exhibition will run until December 27th. The gallery is open every day except Mondays and Tuesdays, from 1pm until 7pm.

Monument of Hope features a selection of still life paintings and two bronze sculptures that were conceived during the boredom and worry of the recent COVID-19 lockdown in Thailand. Alex and his 11-year old daughter took up still life painting to keep artistically active with the public areas that he would normally create his work out of bounds at the time.

His supportive wife also brought in flowers as subjects, allowing him to create pieces with inspiration from the 17th century Dutch artists who he looks up to. His creations became a way for him to reflect on his thoughts about the annus horribilis that is 2020, in which the only certainty in life is uncertainty.

In the main gallery of the venue, visitors can expect a quiet, introspective atmosphere inspired by Europe’s national galleries. Dark backgrounds burst to life as Mardi, Alex’s brooding child creation, is adorned with colourful flowers to bring an unusual perspective to his character. 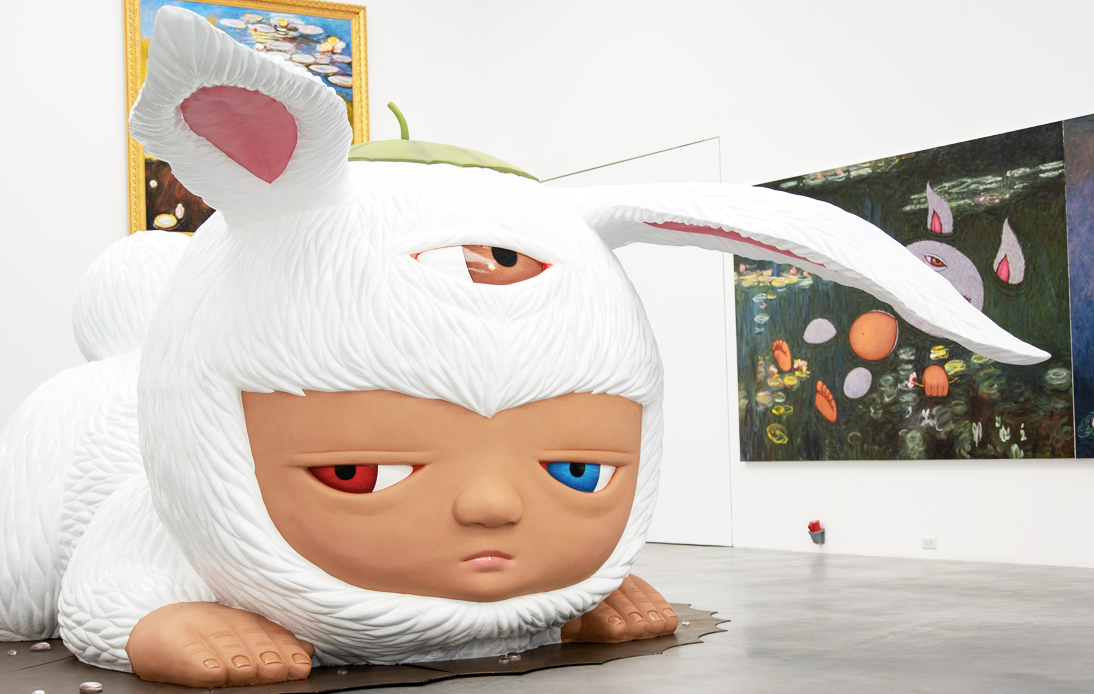 The exhibition is accessed through a small but bright entrance, and visitors are encouraged to see the ever-changing state of all things. Attendees will love Alex Face’s three-eyed bunny statue that sits on a solid plinth, appearing to contemplate its fate. Is it anticipating change, a chance to shine, or just about to walk away (from being a statue altogether)?

Perhaps the artist may be presenting his work as a comment on Thailand’s political condition. In the time of both unforeseeable events and obvious political moves, he leaves us a question: Who are the heroes we deserve? To provide hope that we may find them someday.