Asia Witnesses Recession for the First Time in Six Decades 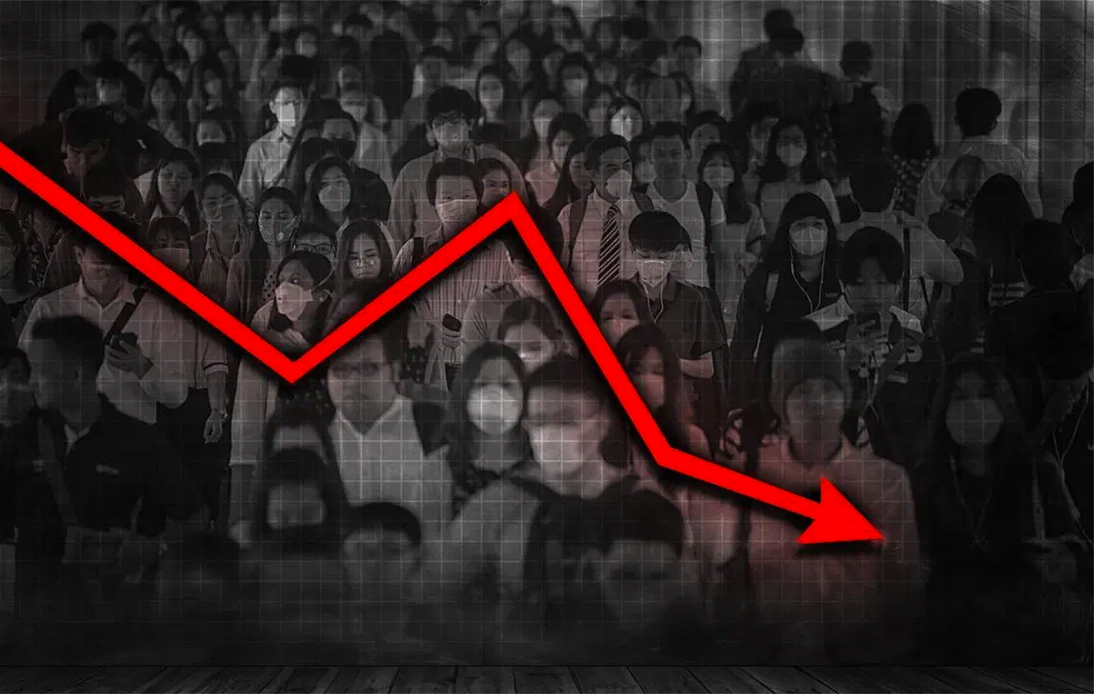 According to the Asian Development Bank, the continent’s developing economies were pushed into a recession due to the COVID-19 pandemic.

“Developing Asia” includes 45 countries and it is the first time in six decades that all of them are witnessing a slump.

However, according to the bank’s Asian Development Outlook Update, this year will witness an economic decline of three-quarters of the region’s economies.

This comes after its previous forecast that the region’s gross domestic product (GDP) will witness a meagre increase of 0.1% in 2020.

“Most economies in the Asia and Pacific region can expect a difficult growth path for the rest of 2020,” ADB chief economist Yasuyuki Sawada said in a statement. The estimation of ADB aligns with the prediction made by the International Monetary Fund, earlier this year. 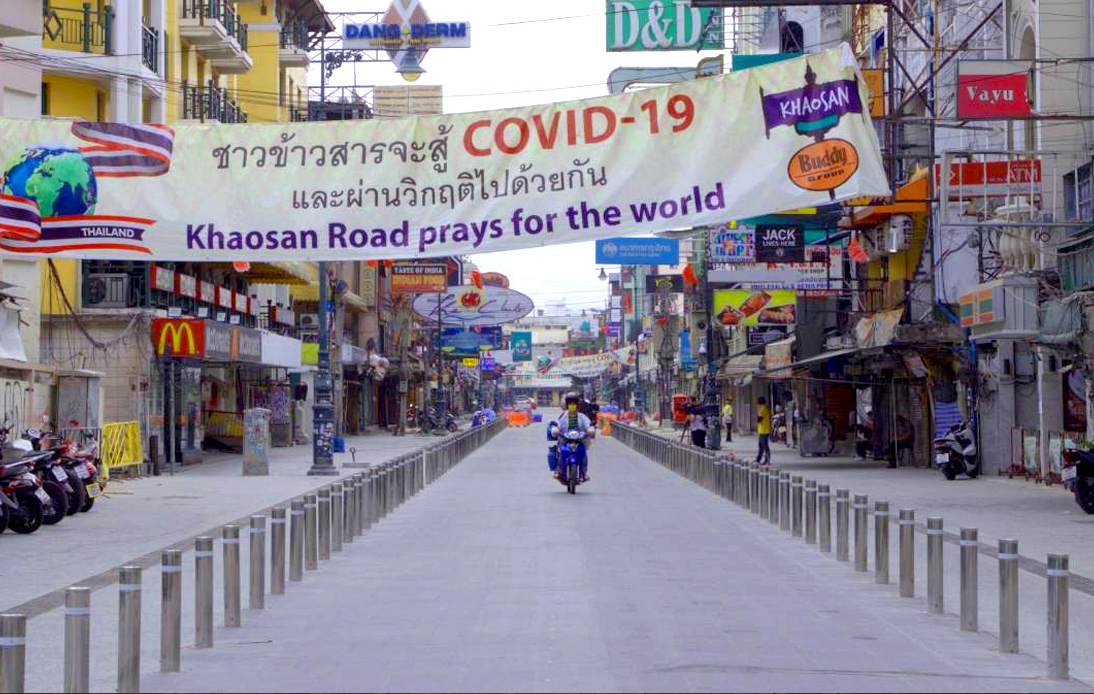 It is expected that South Asia will be worst affected and China will be resisting this trend. This year, India’s economy will likely contract by 9% and China is predicted to report a growth of 1.8 percent.

Overall, a decline of 3.8% is predicted for Southeast Asia.

The magnitude of economic contractions is higher in islands that are dependent on tourism.

For instance, Fiji and Maldives are expected to report economic contractions of 19.5% and 20.5% respectively.

However, as the region is expected to grow by 6.8% next year, the slump will be temporary.

However, the bank has claimed that if the pandemic is prolonged and the measures to contain the virus become stricter, the recovery process may be derailed.