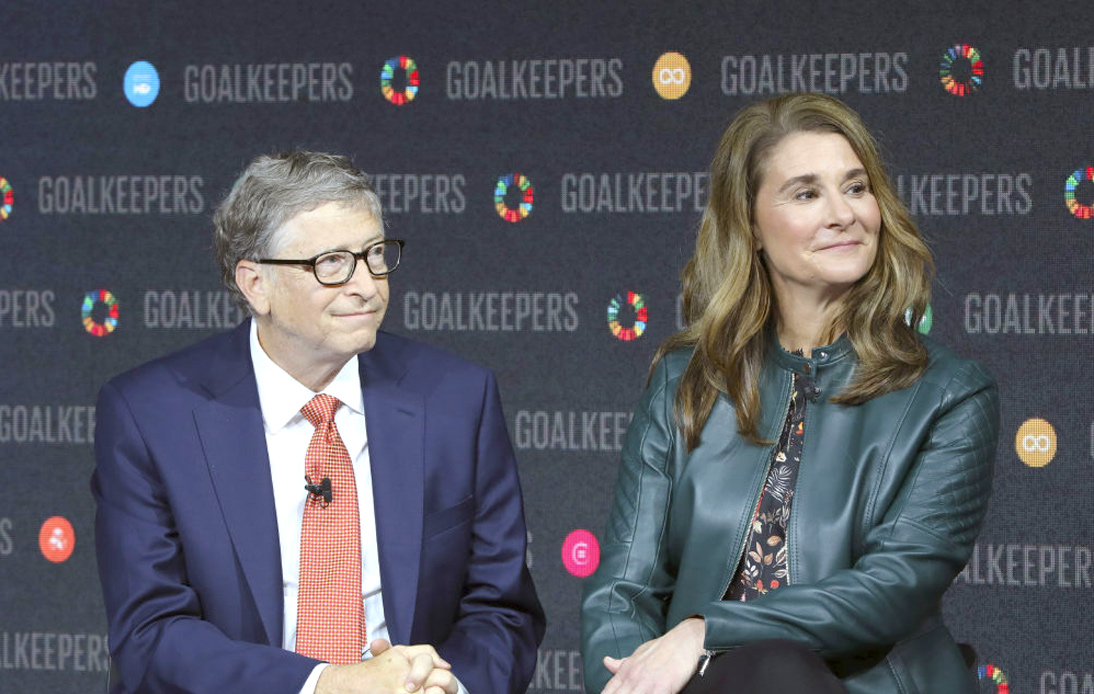 Bill and Melinda Gates announced Monday that they are getting divorced, ending their 27-year marriage.

In a joint statement posted on the business magnate’s official Twitter account, they said: “After a great deal of thought and a lot of work on our relationship, we have made the decision to end our marriage.”

“Over the last 27 years, we have raised three incredible children and built a foundation that works all over the world to enable all people to lead healthy, productive lives,” they added. The statement also read that the couple no longer “believe we can grow together as a couple in this next phase of our lives.”

TMZ reported having obtained the divorce documents that Melinda filed, citing the marriage was “irretrievably broken.”

The documents allegedly ask the judge to rule that the marriage ended “as of the date in the separation contract.” It was confirmed that the paper was not included in the divorce filing, but it suggested that they separated sometime before and signed a document to that effect, TMZ stated.

TMZ also said the documents made it clear that there is no prenuptial agreement, as the only written agreement related to divorce is the separation agreement.

Bill and Melinda Gates met at a New York trade show and began dating in 1987. She would later work in marketing for Microsoft before being named General Manager of Information Products in the early 1990s.

They get married on January 1, 1994, in Hawaii, and Melinda left the company two years later to focus on their three-child family.

The two are widely known for their great fortune, but they also gained popularity for their philanthropic endeavors. In 2000, they founded the Bill and Melinda Gates Foundation, a nonprofit organization that funds research and advocacy work worldwide, including low-income countries.

The foundation has donated billions of dollars to different sectors, such as development, education, and health, and to support programs to combat climate change.

The Gates family is worth an estimated $130 billion, being the world’s fourth-richest people. Their empire includes artworks by Da Vinci, private jets, and homes across the United States, including a futuristic $125 million eco-house.

The couple had already pledged most of their fortune to their children before they died, giving each one $10 million.

However, both retain many assets they need split.