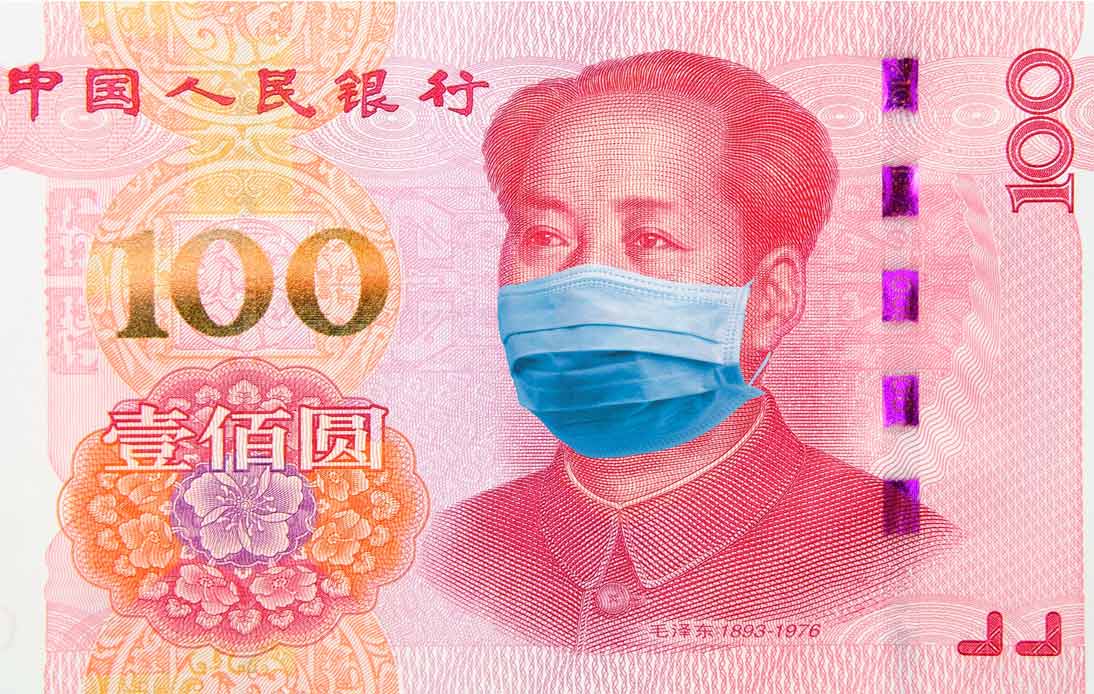 According to the latest official figures from the country, China’s economy continues to bounce back after the slump it suffered due to the impact of the coronavirus pandemic.

China’s economy, the second-largest in the world, experienced a growth of 4.9% between the July-September quarter, compared to reports for the same period in 2019.

This figure is lower than the 5.2% that economists had predicted, and the near-5% growth is a far cry from the drop that the industry suffered in early 2020 when the World Health Organization declared COVID-19 a pandemic.

During the first quarter of the year, that is, January-March, China’s economy suffered a 6.8% drop due to the nationwide shutdowns of factories and manufacturing plants when they implemented measures to prevent spreading the virus.

It was the first time that China’s economy had contracted in 28 years since it began recording quarterly figures in 1992.

Now, the Asian country is leading the charge for a global recovery based on its latest gross domestic product (GDP) data.

What the experts say 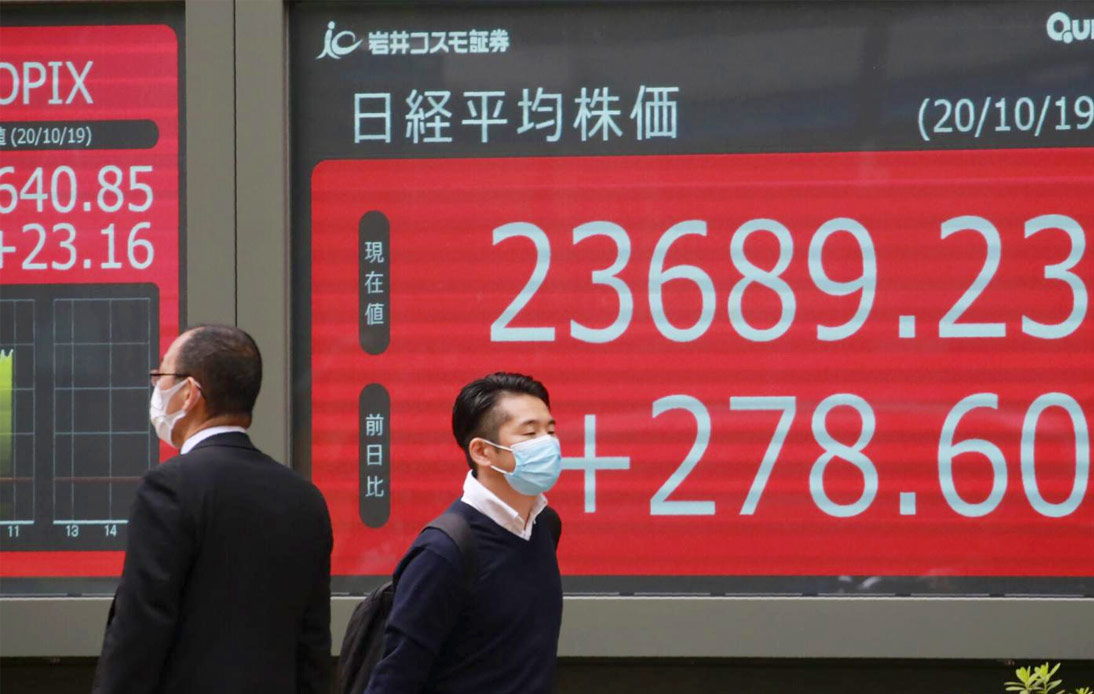 Figures released on Monday seem to indicate that China’s economic recovery is accelerating. However, experts question the accuracy of this data.

Furthermore, the trade figures for September also seem to point towards a solid recovery. These register a growth in imports of 13.2% and exports of 9.9% compared to the numbers obtained in 2019.

Over the past two decades, China had experienced an economic growth rate of about 9%. However, the pace has been slowing down slowly.

China’s trade growth targets have also been affected by the nation’s trade war with the United States. 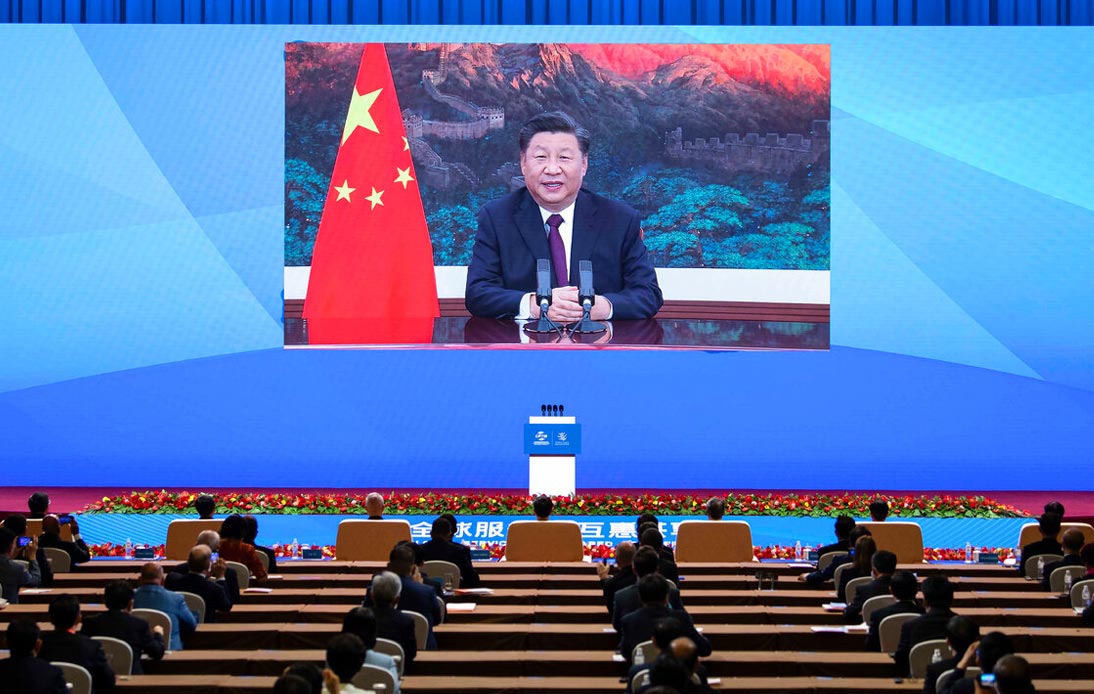 Specialists and analysts consider that, in addition to the lockdown, the government stimuli seemed to have worked well for the economy’s improvement.

The growth rate (4.9%) is still slightly below forecasts, but industrial production exceeded expectations.

The Rulers of the Communist Party of China expected an increase in supply. But, retail sales slowed more than expected.

National tourists and travelers have been fundamental for the recovery as they actively participate in the exercises carried out by businesses to overcome the commercial decline. 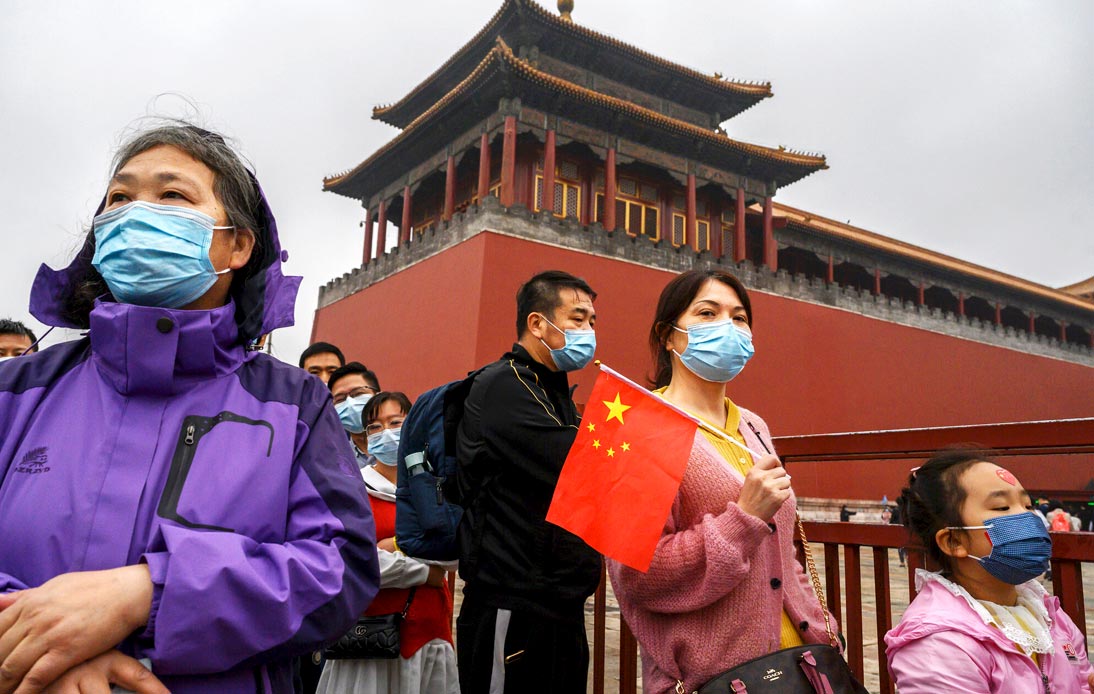 With international travel restricted, millions of Chinese travelers have been spending their money in the country.

According to data from its Ministry of Culture and Tourism, there were 637 million trips in China during the eight-day vacation at the beginning of the month. Also, they recorded an income of RMB 466.6bn ($ 69.6bn, £ 53.8bn) during that week.

Yoshikiyo Shimamine, chief economist at the Dai-Ichi Life Research Institute in Tokyo, said: “China’s economy remains on the recovery path, driven by a rebound in exports. But we cannot say it has completely shaken off the drag caused by the coronavirus”.