PTT and Foxconn To Make Electric Vehicles in Thailand 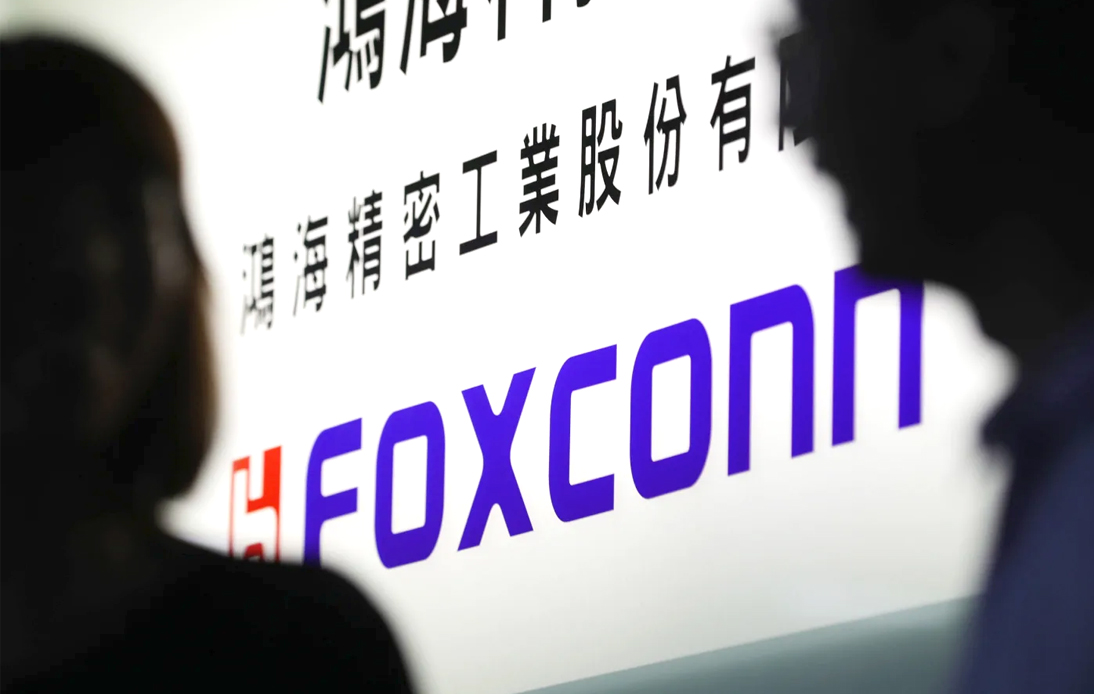 The move, which joins a series of deals by the iPhone assembler, is part of its efforts to makes forays into the automotive market and expand into the fast-growing industry that more and more companies are joining.

Foxconn, Apple’s primary iPhone maker, has expanded its work on electric vehicles (EVs) over the past year.

Foxconn and PTT said they signed a memorandum of understanding to cooperate in manufacturing electric vehicles and their components for the Thai market.

A statement released on Monday said the virtual ceremony to sign the memorandum was presided over by Prime Minister Prayut Chan-o-cha. It also stated that the Taiwanese electronics giant and Thailand’s state-run conglomerate would collaborate on hardware and software development to produce electric vehicles.

Around $1 billion would be invested in the venture, rising to a possible $2 billion at a later stage, PTT said.

Under the partnership, it was announced that an open platform providing hardware and software services would be available to local automakers. It will build on the Foxconn-led industry alliance, MIH, a network that provides manufacturers with services and solutions to make their own electric vehicles.

“This cooperation with PTT and the Thai government to realize the vision of sustainable development of the EV industry, demonstrates that the MIH ecosystem is growing,” Foxconn chairman Liu Young-way said.

At an event to mark the occasion, Prime Minister Prayut Chan-o-cha said the government prioritizes the EV industry.

They expect Thailand to become a leader in automotive manufacturing and exports. Furthermore, those plans would also help the country reduce its greenhouse gas emission, he said.

Non-traditional players could use the Taiwanese company’s contract assemblers as a shortcut to gain traction in the competitive vehicle market. However, electronic vehicles have risen in popularity and prominence in recent months as large companies join the industry.

Foxconn’s president said in October that the firm aims to provide components or services to 10% of the world’s electric vehicles by 2025 to 2027.

Liu promised to reduce manufacturing costs and other costs for car carmaking with its assembling knowledge as the world’s largest contract electronics manufacturer. Additionally, Foxconn said it plans to make at least 150,000 vehicles a year starting in 2023 in its largest assembly agreement to date with US electric car maker Fisker Inc.