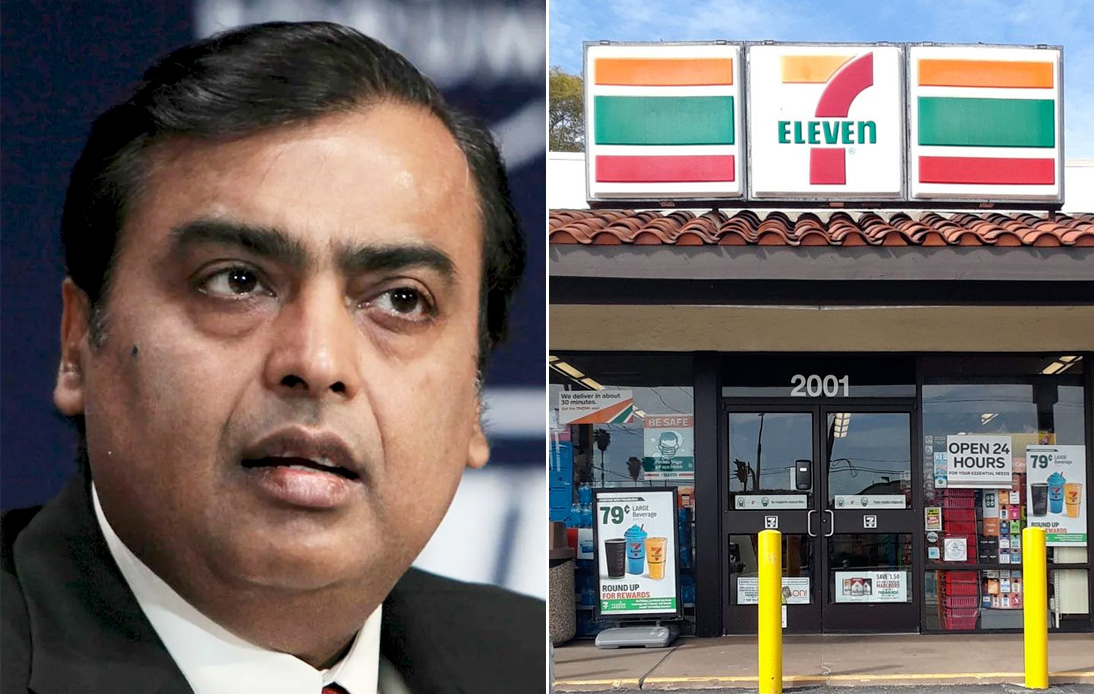 Asia’s richest man announced that he would open the first 7-Eleven store in India, adding that he expects to launch the Texas-based chain’s convenience stores across the country.

In a statement, Reliance Retail said: “This will be followed by a rapid rollout in key neighborhoods and commercial areas across the Greater Mumbai cluster to start with.”

“India is the second largest country in the world and has one of the fastest-growing economies. It’s an ideal time for the largest convenience retailer in the world to make our entry into India,” president and chief executive officer of 7-Eleven’s owner SEI, Joe DePinto, stated.

On Tuesday, Future Group said it had canceled an existing partnership to develop and operate 7-Eleven’s stores in India after reaching a mutual agreement with the chain. In a statement, the retailer said that “it was not able to meet the target of opening stores and payment of franchisee fees” required.

According to the Bloomberg Billionaires Index, Ambani has a net worth of $99.1 billion, making him India’s richest person. His daughter Isha Ambani, who is also the Reliance Retail’s director, helped nail the deal, expecting to add the 7-Eleven chain to a sprawling business empire spanning retail, energy, chemicals, and telecommunications.

Moreover, Reliance Retail Ventures is the largest and most profitable retailer in India, with a 21-billion-dollar turnover.

On Thursday, Isha Ambani said in a statement that Reliance Retail was proud to partner with 7-Eleven, a chain “among the most iconic global brands in the convenience retail landscape.”

Mr. Ambani, Founder and President of Reliance Industries, recently revealed his intentions to take on Amazon (AMZN) and Walmart (WMT), which dominate the online shopping market in India.

Reliance is currently developing the JioMart e-commerce platform, which would offer a broad products’ catalog, with options ranging from electronics and clothing to pharmaceuticals.