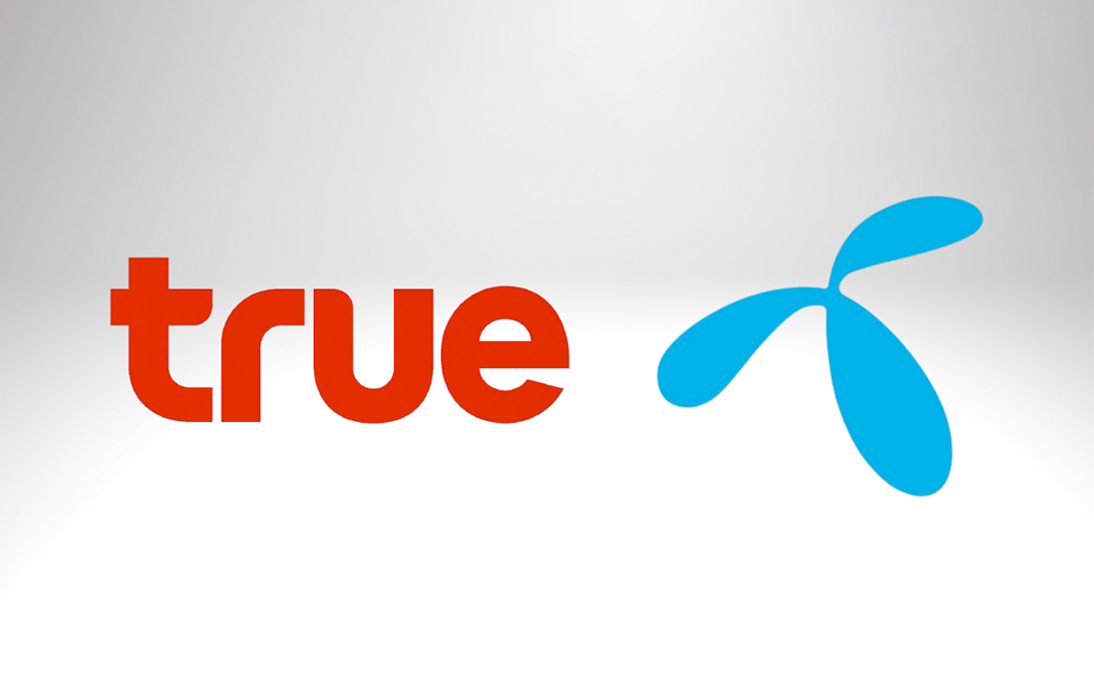 Shareholders of True Corporation and Total Access Communication (Dtac) have overwhelmingly approved the planned amalgamation of the two telecom operators, a major step towards their anticipated merger in the second half of this year.

Meanwhile a True executive, who requested anonymity, told Globe that the merger would be a boon for both companies in terms of long-term investment funding, which could ensure business continuity and strengthen their position in the fight against market leader Advanced Info Service (AIS).

Both telecom operators held their shareholder meetings on Monday, with key agenda items pertaining to the approval of their merger plan.

According to True and Dtac, the new company’s registered and paid-up capital will be 138.2 billion baht. It will have 34.5 billion ordinary shares with a par value of 4 baht each.

Sharad Mehrotra, Dtac chief executive, said the consolidation will help ensure optimised infrastructure investment and usage of the frequencies held by both companies.

“The strength of True and Dtac will be drawn into the new firm with the support of major shareholders of both companies,” he said at Dtac’s shareholder meeting.

He later told the media that the new telecom-tech company plans to serve higher customer expectations, handle the rapid changes in the global market landscape, and accelerate Thailand’s transition to a leader in the digital world by leveraging progressive technologies.

The amalgamation is expected to be completed in the second half of this year, Mr Mehrotra said.

The True source said the merger would allow the two companies’ services to be able to face AIS, as they currently face several business limitations.

True has a higher debt-to-equity ratio than AIS and significantly lower flexibility in terms of cash flow, the source said.

The company has come under pressure in terms of lending limits as its parent — Charoen Pokphand (CP) group — has invested in a series of government mega-projects, the source noted.

Operating services in the 5G era requires more capital to invest in network expansion, equipment and marketing, the source said, adding that all the operators have already shouldered a financial burden from 4G and 5G spectrum licences.

According to the source, 5G is more suitable for industrial usage than individual usage. An operator which has better network coverage, signal quality and financial status will have a competitive advantage over rivals, including in terms of consumer perception.

The merger is seen as a new journey for True, as it would be able to be more flexible in terms of financial flows, to help level up 5G services and raise funds in the future through debentures or additional loans from creditors.

“If nothing is done and both firms are allowed to continue on their course naturally, they are likely to be in trouble and AIS will keep its leading position in the market in the long-term,” said the source.

It is still hard to determine whether the merged company will have an advantage over AIS, the source said, adding: “However, it is certain that the merged firm will have a larger subscriber base than AIS in the early stages.”

After all the proceedings are concluded, True and Dtac will hold a joint shareholder meeting to consider various issues in relation to the new merged company, including organisational structure and a business roadmap, the source noted.