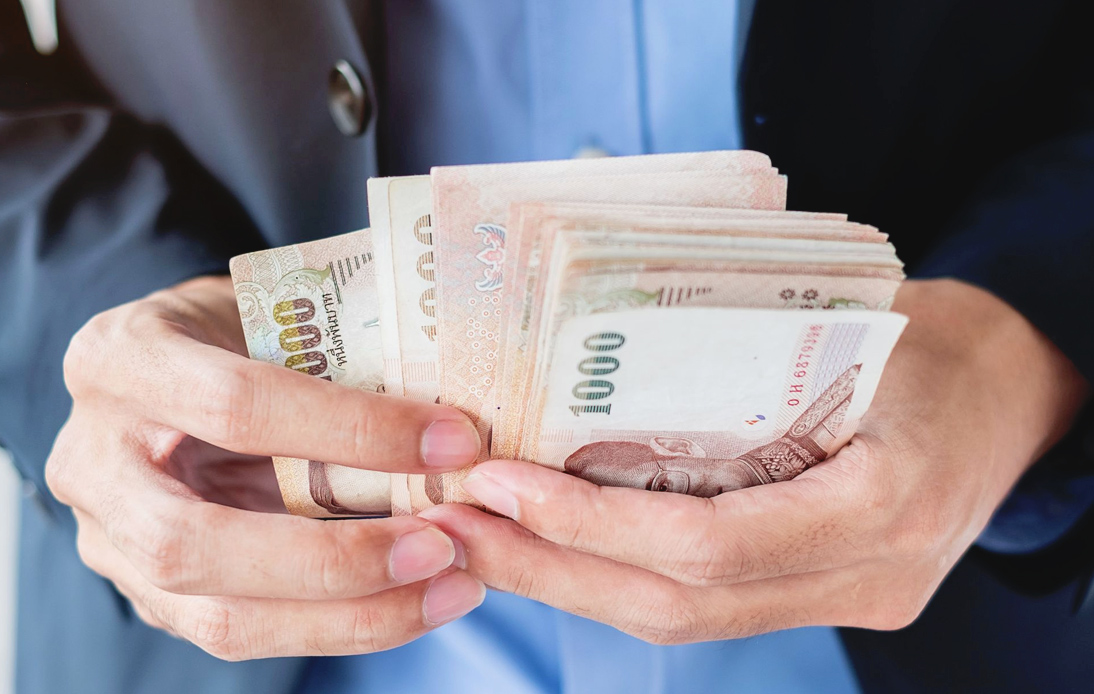 The Bank of Thailand (BoT) kept its key interest rate unchanged and cut its economic forecast after the government extended the Covid-19 restrictions to other provinces.

Two dissenting members stated that rates should go down even further.

A four-to-two vote of the BoT Monetary Policy Committee set the overnight repurchase rate at a record-low 0.5%.

In the 10th consecutive meeting on Wednesday, the two dissenters called for a 25 basis point rate cut. It was the committee’s first divided vote since May last year.

The central bank also forecast 0.7% growth for the gross domestic product in 2021, lowering its estimates just two months after cutting it to 1.8%.

Last week, the Finance Ministry revised its own forecast to 1.3% growth after setting it to 2.3% in April.

Experts said that the health crisis would continue hitting the country in 2022.

“This round of the pandemic will affect the economy both this year and next year. The impact is greater than what we have forecast and the downside risk remains significant,” Assistant Governor Titanun Mallikamas said in a briefing on Facebook Live.

The government focuses on controlling the Covid-19 outbreak and speeding up the vaccination campaign to boost economic activity, he added.

The BoT decision comes after authorities extended the quasi-lockdown measures to other Thai regions, where at least 40% of the population resides.

Moreover, the government announced that the strict measures would be extended until late August as Thailand faces a worrying outbreak dominated by the most contagious Delta variant.

So far this year, it is down 9.5% against the dollar. Bloomberg traces showed that the baht had performed the worst among Asian currencies.