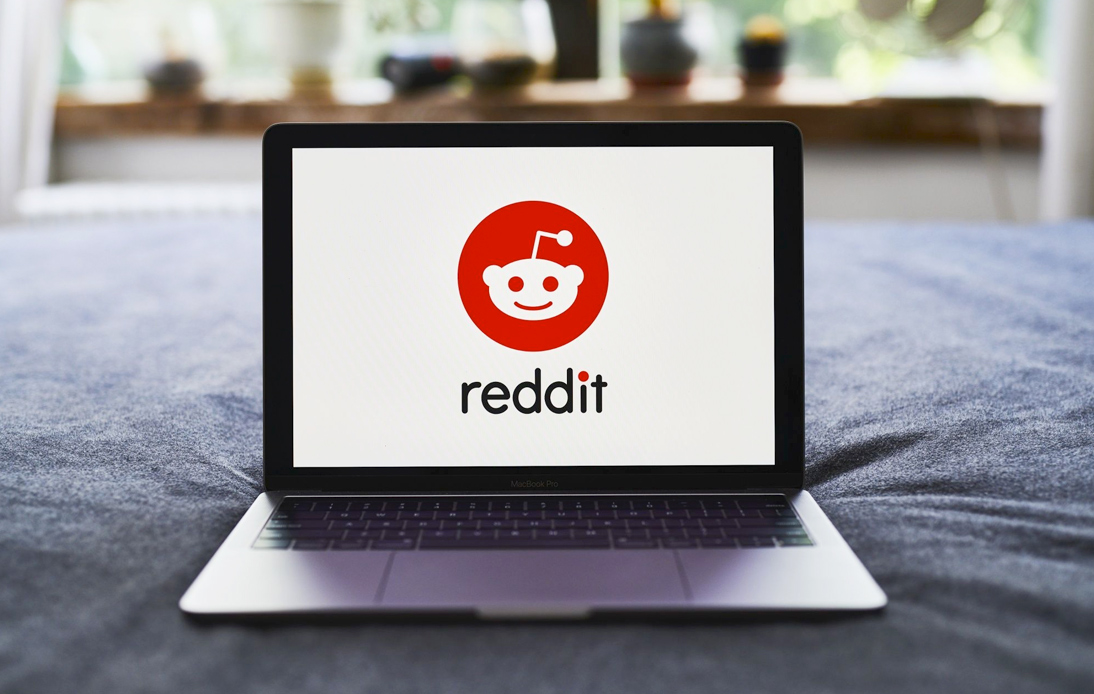 The world of Wall Street is upside down thanks to a group of amateur Reddit users.

Although many people don’t know what short-sellers are, the behaviors of a group of Reddit users affected short-sellers on a million-dollar scale. The amateurs influenced the price of GameStop, and now everyone is talking about it.

Over the last six months, GameStop’s price increased around 8,000 percent.

A group of Reddit users organized a buying spree so thousands of people would buy shares. They decided to take action when they noticed big people on Wall Street took a large short position on GameStop.

Thanks to the massive amount of people buying shares, Wall Street boys suffered a significant loss.

Reddit users knew that big Wall Street people would be affected if they influenced people to buy shares. They played against them because short-sellers don’t have the best reputation, especially during the pandemic.

Short-sellers were common during the financial crisis. They took advantage of it.

In fact, short-selling became known as “vulture capitalism” since they took advantage of the opportunities to earn millions of dollars. Although it benefitted a small portion of the population, it left others gaining pennies.

Even the Reddit Co-Founder had something to say about all of this.

Alexis Ohanian, the platform’s Co-Founder, stated that people are just reacting to what they feel the institutions are doing to them. After everything that’s happened, it’s believed the market will change after this.

However, speculation is the best thing people can hope for at the moment. With the news being so recent, it’s hard to predict what will happen with the market as a complete entity. Right now, there are contrary opinions on what happened.

Many people are skeptical about the situation and show fear of what they might face in the future.

William Galvin, the regulator in Massachusetts, compared the current Wall Street happenings to the tech stock bubble in 1999. He said the people on the current stock-market have no idea about what they’re doing.

No one can tell how everything will end just now. People, users and experts have to wait and see.