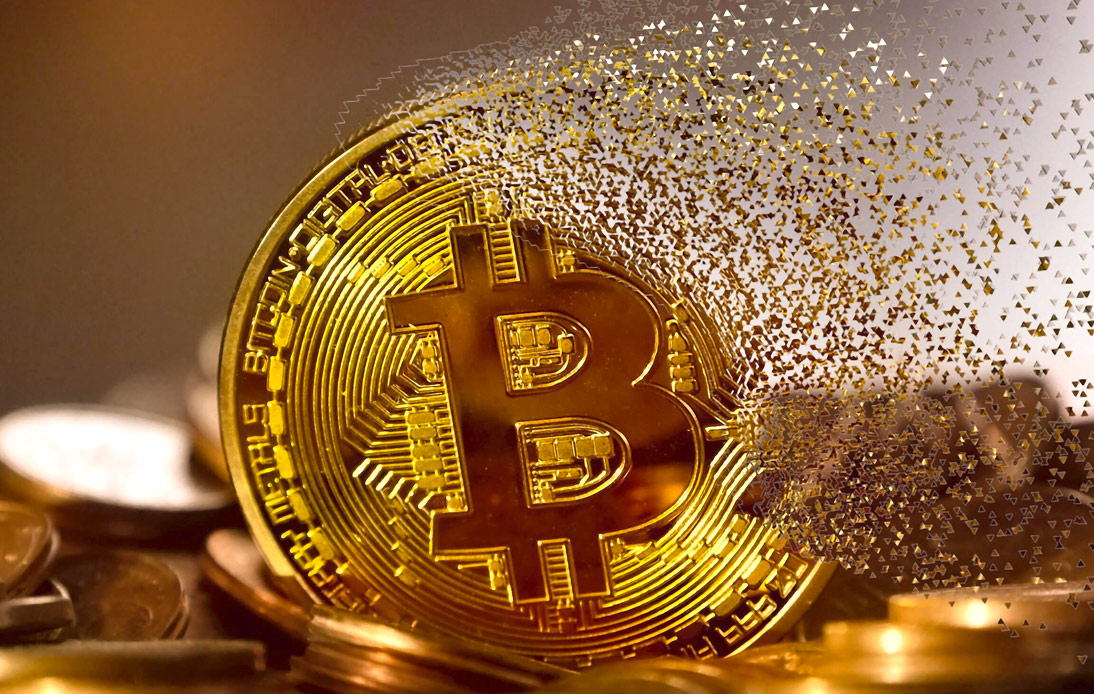 Stefan Thomas is a programmer who forgot a password that would unlock a hard drive with $240 million (£ 175 million) in Bitcoin.

According to the New York Times, this man’s plight has gone viral on the internet. Thomas allegedly stored his bitcoins, now valued at more than $200 million, in a digital wallet and wrote the password on paper that he subsequently lost.

After eight desperate attempts, the man has only two guesses to retrieve the virtual coins.

After Thomas’s story was spread hundreds of times on social media, Facebook’s head of security Alex Stamos offered his help in exchange for 10% of the bitcoins’ value. During the last months, the cryptocurrency has increased its value considerably, surpassing $34,000 as another of its record figures.

However, given the volatility that characterizes the currency, experts are unsure whether it will continue to rise or collapse.

Stefan Thomas, a German programmer who moved to San Francisco, made a video explaining how cryptocurrency works more than ten years ago and received 7,002 bitcoins as payment for his work. At the time, each bitcoin was worth only a few dollars, but they have revalued.

Thomas says he stored the bitcoins in an IronKey digital wallet on a hard drive.

Later, he wrote his password on a piece of paper but lost it. He has tried to remember it with no success, entering the wrong password eight times.

What will happen next?

According to the wallet’s security parameters, the password will encrypt itself after 10 unsuccessful attempts, completely blocking access.

Stamos, who now works as a professor at the Stanford Internet Observatory, responded to Thomas on Twitter, saying, “Um, for $ 220m in locked-up Bitcoin, you don’t make 10 password guesses but take it to professionals to buy. 20 IronKeys and spend six months finding a side channel or uncapping. I’ll make it happen for 10%. Call me.”

But Thomas would not be the first person to lose a million-dollar fortune in Bitcoin.

According to data from cryptocurrency Chainanalysis, around $140 billion worth of Bitcoin is lost each year, including a good chunk left in wallets that cannot be accessed. Likewise, companies that help recover digital currencies say they receive multiple requests every day.

What does Thomas say?

Stefan Thomas told the New York Times: “The whole idea of being your own bank – let me put it this way, do you make your own shoes?”

“The reason we have banks is that we don’t want to deal with all those things that banks do.”