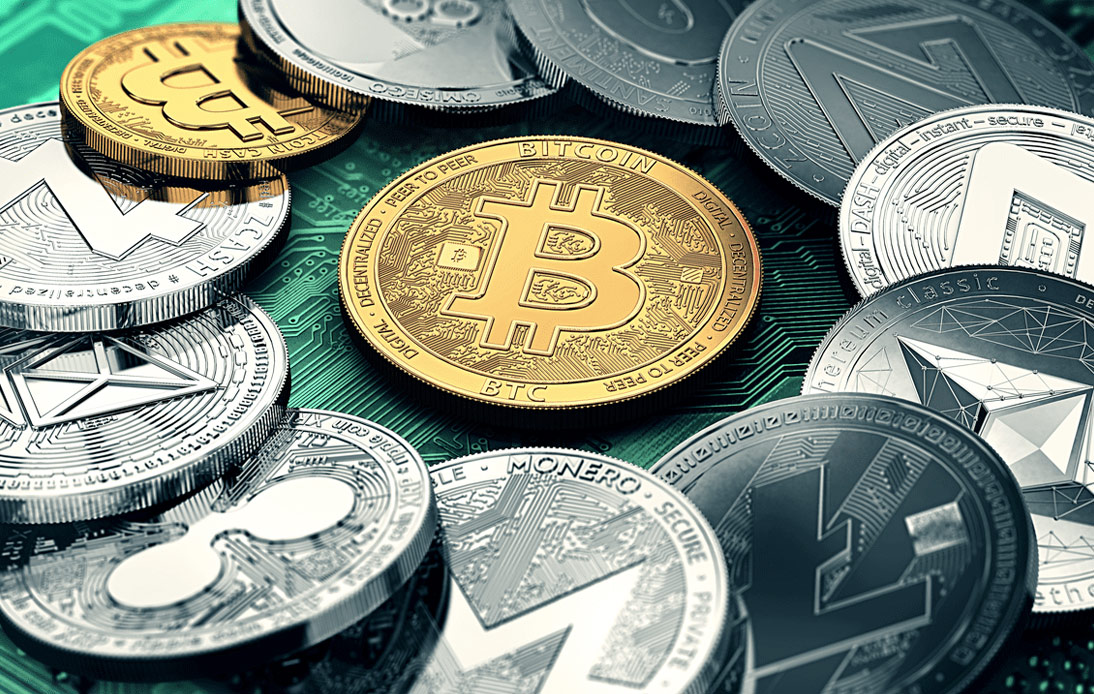 On Friday, the Bitcoin price temporarily fell below $50,000, prompting the digital asset to experience its worst weekly performance since March last year.

Amid the slump, traders appeared to be swayed by concerns about a possible increase in the US capital gains tax rate for wealthy investors, which also influenced the cryptocurrency price move.

Dow Jones Market Data Group said that the digital currency had fallen 18.3% during the week, representing its highest drop since the week ending March 13, 2020. Losses for Bitcoin reveal a slump of around 21% from a recent peak of $64,829.

A 20% drop meets the standards of a bear market.

Bitcoin took a sharp drop last weekend, but the volatile nature of the cryptocurrency indicates that declines of more than 10% are not unusual. On the other hand, fears of more regulation were strongly linked to last Sunday’s setback.

The media reported that President Joe Biden had been planning to nearly double the capital gains tax on the wealthy.

“It is clear that Bitcoin is more sensitive to capital-gains tax threats than most ‘asset’ classes,” said Jeffrey Halley, senior market analyst at Oanda, to clients in a note.

“The threat of regulation, either directly in developed markets or indirectly via the taxman, has always been crypto’s Achilles’ heel, in my opinion,” he stated, adding that the next bitcoin level he is monitoring is $42,000.

“It might come this weekend, or next week or perhaps not at all,” he went on.

“Hopefully, we will hear as many ‘experts’ saying this is a sign of bitcoin becoming a ‘maturing mainstream asset’ if it falls 10% this weekend, as we do when it rises, or a crypto-exchange chooses to IPO,” he said.

Several analysts have warned of a short-term downturn in the digital asset, as Bitcoin has been declining after hitting an all-time high.