Pandemic Leads to Emirates Having to Lay Off 9,000 Staff 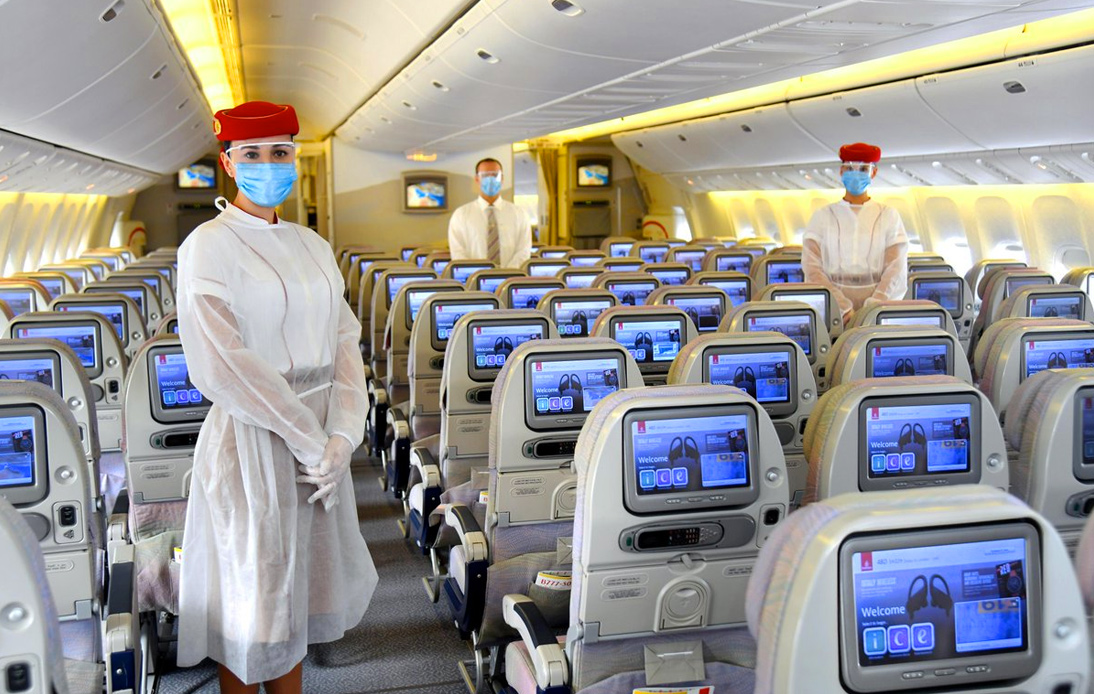 The fact that the coronavirus pandemic has caused substantial damage to the airline industry has been reinforced by an announcement made by the president of Emirates.

Sir Tim Clark disclosed that the world’s biggest long-haul carrier has decided to lay off about 9,000 people due to the pandemic and its economic impacts.

Before the onset of the pandemic and the consequent economic crisis, Emirates employed 60,000 people.

Sir Tim also divulged that the company already let go of one-tenth of its staff and may have to increase the number further to about 15%.

The pandemic came with several travel restrictions with most countries halting international travel altogether for over two months. This has affected many airlines drastically, although Sir Tim claims that Emirates has not been impacted as badly.

However, it is impossible to overlook the stark change in the company’s situation as according to Sir Tim, the company was “heading for one of its best years ever” before the onset of the pandemic.

With multiple companies in the sector relying on lay-offs to cope with the situation, the staff of Emirates is worried that this is just the beginning of what is going to be a series of job cuts.

According to reports, a minimum of 700 pilots of the airlines was given redundancy notes just this week among the 4500 pilots who work for the company. Moreover, the majority of cuts were from the group of pilots who fly Airbus planes as opposed to the Boeing aircraft.

That is because the Boeing 777s have lesser capacities and may be easier to fill during this crisis which has limited travels across the globe. Moreover, thousands have cabin crew were also let go of.

According to the International Air Transport Association- a body which represents 290 airlines- the airline industry globally may lose over 84bn and one million jobs this year.

United Airlines, a major carrier in the US, also warned its staff that about 36,000 people may be laid off due to the decreased demand for air travel.

The federal government in the US is being pushed to further increase the $25bn bailout that it has already provided as a relief.

However, in order to avail state help, the airlines must protect jobs till the end of September.