Gorillas Brings 10-Minute Grocery Deliveries to the US 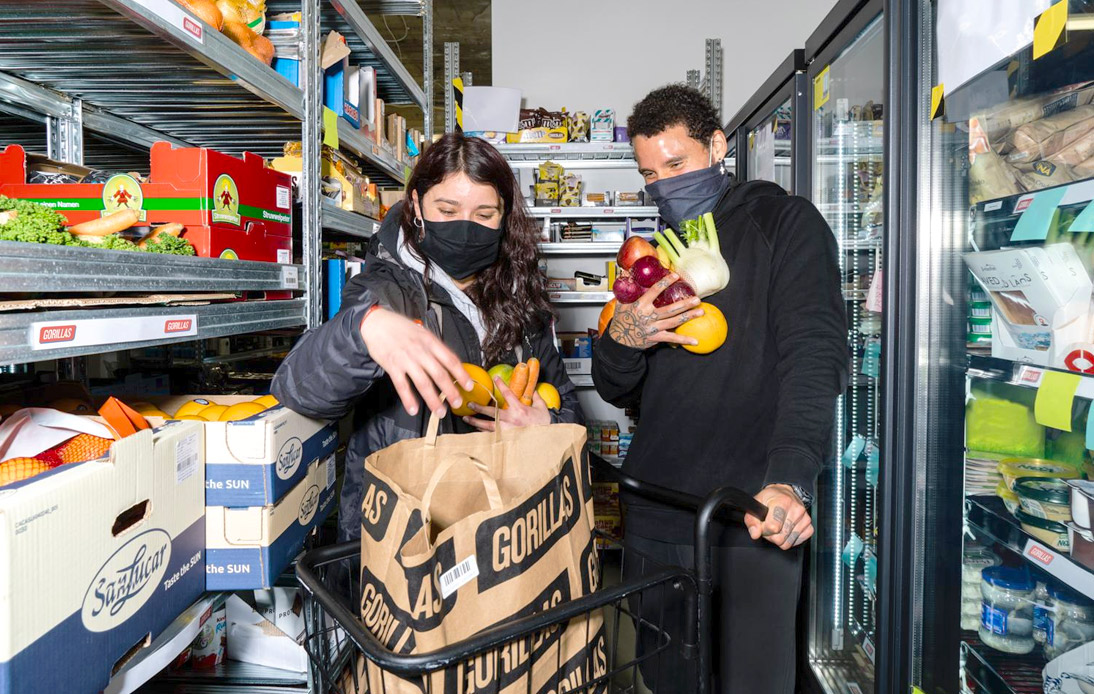 The company, founded last year in Berlin, expanded to 25 European cities and will begin deliveries in some Brooklyn neighborhoods this month. The NY borough will be its first location in the United States, but Gorillas expects to arrive in Manhattan in June.

In the future, it aims to move to other major US cities, the company said.

Gorillas has small warehouses stocked with a limited selection of items, including around 2,000 groceries and essentials goods, within its delivery range. Customers have to pay a $1.80 shipping fee for orders, and no minimum order sizes are required.

The company believes that it is the perfect time to enter the US market.

Coresight Research, a retail research and advisory firm, said online grocery shopping received a major boost during the pandemic, growing 81% to $55.5 billion in 2020 from 2019. Gorilla’s CEO and co-founder, Kağan Sümer, announced on Monday: “Now that this industry has experienced the long overdue propulsion into e-commerce, it will be here to stay.”

The company will face stiff competition in the city, where local bodegas offer shoppers the option of quickly picking up food and staples.

Other e-commerce startups like Fridge No More and 1520 also offer short delivery times in New York. Besides, Instacart, FreshDirect, and Amazon (AMZN) provide same-day delivery on a broader selection of items than the German startup can offer from its mini-warehouses.

He stated that consumers use Gorillas and other on-demand grocery delivery apps for emergencies while cooking –when someone is cooking a recipe and forgets an essential ingredient, for example. However, it is not an alternative to larger trips to the grocery store or placing an order on websites.

Lempert states that New York is one of the few US markets that can handle Gorillas and similar services due to its dense neighborhoods.

But he’s not sure these apps are profitable unless they charge brands to store their items or stipulate high shipping fees for buyers. There’s also the cost of labor to consider, he said, since Gorillas directly employs all of its bike riders.

The company will offer a $15 minimum wage, health care, and benefits, besides bicycles and gear, to bike riders who deliver orders in New York City.

Gorillas raised $290 million during its March funding round. The company reportedly seeks to raise additional funds at a valuation of more than $6 billion, but it declined to comment on the matter.