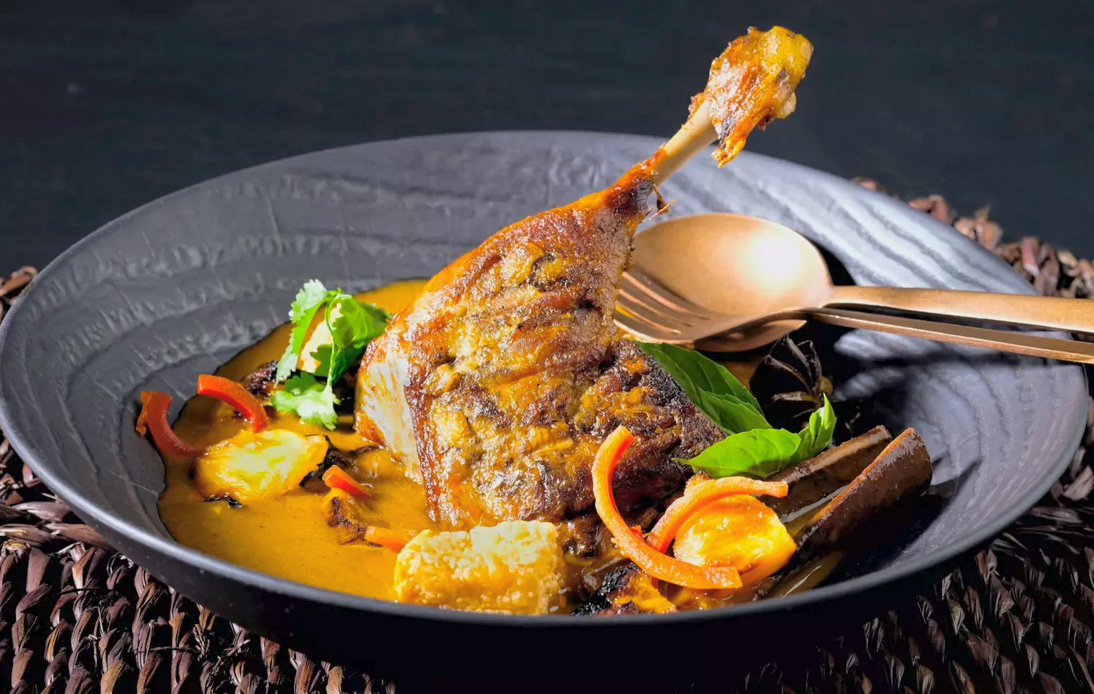 CNN Travel published the list of the world’s 50 best foods, and Thailand appeared three times on the list.

Once again, Massaman curry topped the list as “the king of curry” and “perhaps the king of all foods,” the classification read. Described as spicy, coconutty, sweet, and savory, this dish was named the most delicious on the planet, even above the traditional Neapolitan pizza.

CNN Travel first published the list in 2011 and updated it again this month, rating meals and snacks from around the world.

Thailand managed to broaden its global recognition as a food destination on the rise not only by getting the top spot but also by appearing two more times in the count. Massaman Curry joins Tom Yum Kung, ranked 8th, and Som Tam, ranked 46th on the list.

The Tom Yum Kung was lauded for offering an excellent variety of flavors, including spicy, sweet, salty, and sour.

Besides, critics highlighted its ingredients which usually include shrimp, tomatoes, mushrooms, kaffir lime leaves, and more. Som Tam, the famous papaya salad, was also praised, with the list highlighting the beauty of its original taste.

The Massaman Curry, which can be found in almost every corner of the country, also surpassed international classics like tacos, lasagna, donuts, sushi, fish ‘n’ chips, and even burgers. And the Tourism Authority of Thailand was quick to praise and tout the kingdom to the world.

“TAT would like to remind all of you to stay safe until the COVID-19 situation improves, and prepare for the time when travel and tourism returns, and we can all embark on a culinary journey and explore Thainess through Thai dishes in unique destinations across Thailand,” it said.