Gaggan and Greyhound Team Up on Grab Food Lunchbox Project 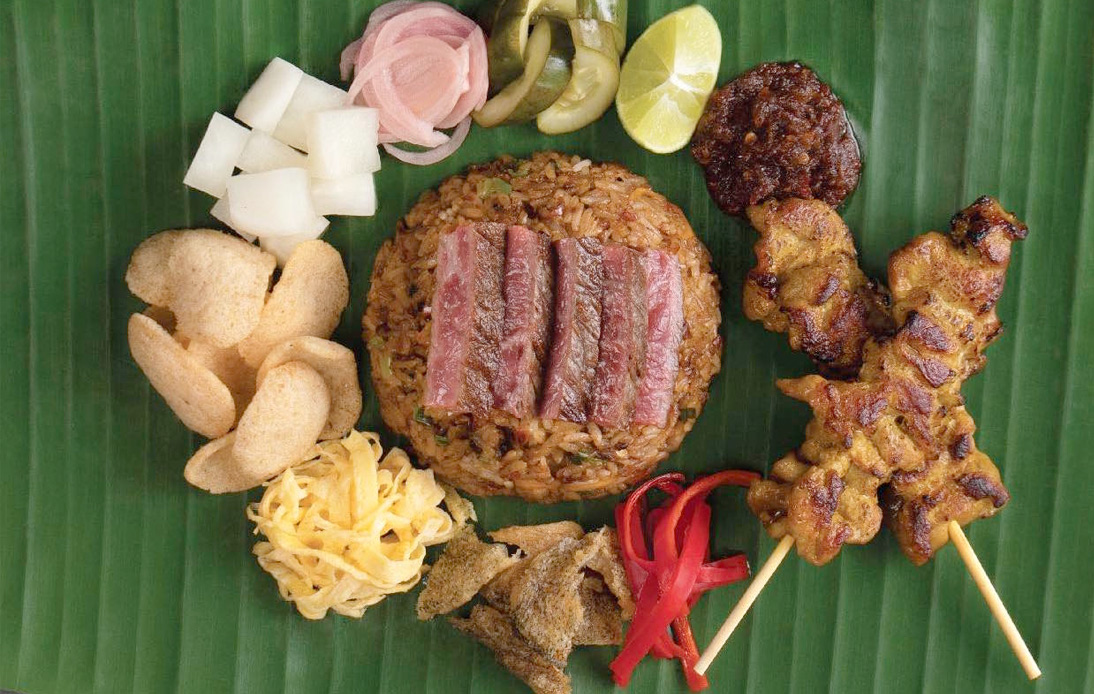 Gaggan Anand has announced another of his particular collaborations. This time around, the celebrity chef has teamed up with a fashion and food powerhouse alongside delivery service provider Grab Food.

They launched a bright proposal called “The Lunch Box (and Dinner) Project” that sees Gaggan hit the mass market for the first time, creating a sophisticated menu of dishes to deliver alongside his new ally: Greyhound Cafe, the food wing of the fashion empire.

The menu consists of boujee-but-accessible dishes like foie gras and chicken curry puffs with truffle aioli (THB375) and the “mangmisu” (THB235).

However, like all pioneers of fine dining, the renowned chef’s business has been hit hard over the past 14 months.

Currently, dine-in is limited to 25% of its capacity, which has led many restaurateurs to weigh the pros and cons of opening again. Some of the more popular ones, like Tim Butler of Eat Me, have decided to keep their restaurants closed for now.

However, Gaggan’s new collaboration seems to represent an opportunity for his exquisite dishes to be more accessible than ever.

The delivery campaign will run until June 30, and orders can be placed through the Grab Food mobile app.