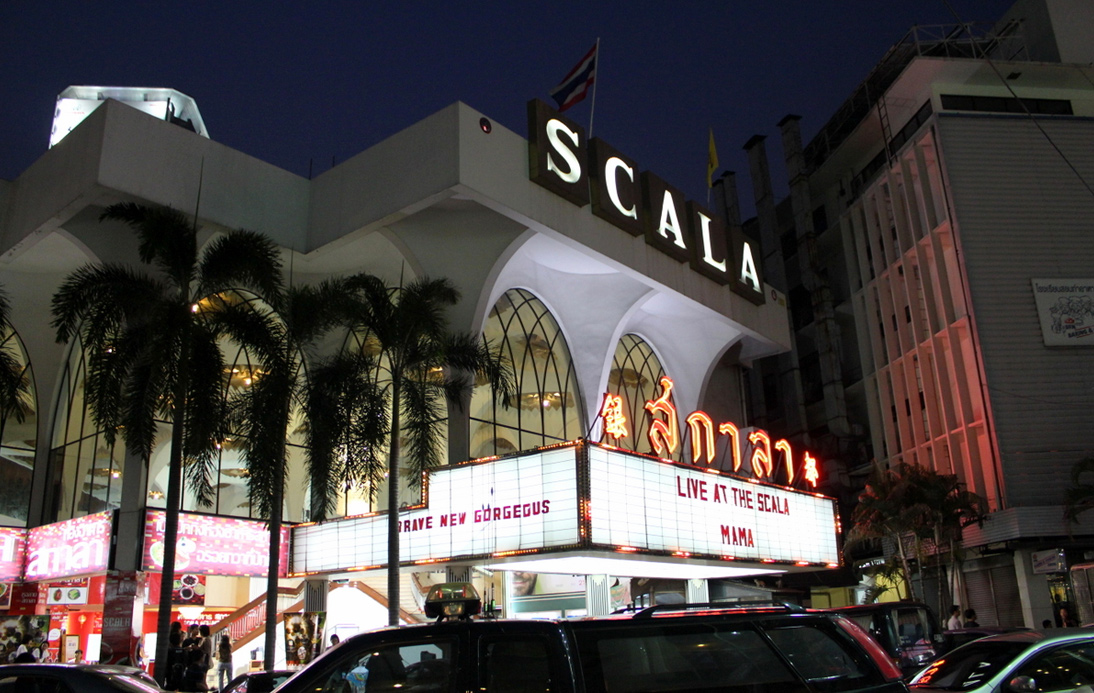 Scala, probably Bangkok’s most institutional movie theaters, is closing its doors for good in July.

The news was confirmed by a post on the official Apex Scala Facebook page. But the long-standing movie theatre is not going out without a bang. On 4 and 5 July, Scala will host an exclusive film screening event in collaboration with the Thai Film Archive called “La Scala” (a play on the Thai world “la” meaning bidding farewell). The selected films to screen to bid farewell to the movie institution are:

The 1,000-seater, stand-alone cineplex was designed by Jira Silkanok (who’s also behind the iconic look of the Indra Regent Hotel) and named after opera hall Teatro alla Scala in Rome. It opened on 31 December 1969 and screened the Western flick The Undefeated by Andrew McLaglen for its premier.

Scala is praised by aesthetes as a prime example of Art Deco in Bangkok. On 3 July, the cinema is set to turn on all its lights and photographers and art lovers for one last chance to capture and appreciate the legendary venue’s beautiful architectural details.