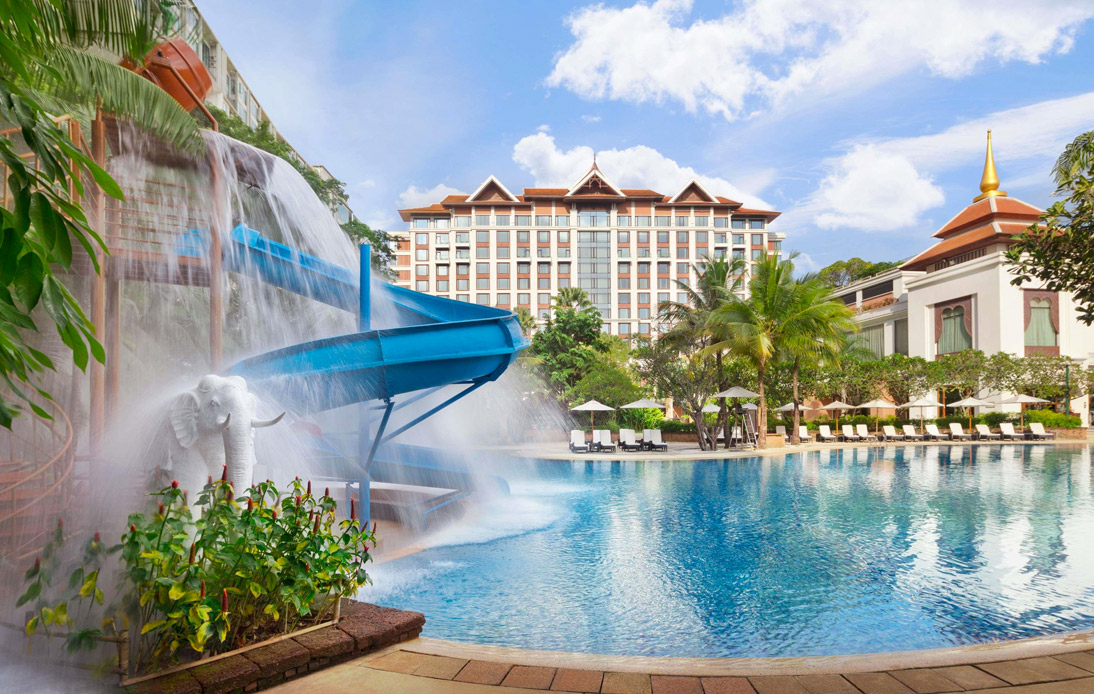 Hotels in the northern province of Chiang Mai have cut rates for their rooms and services by up to 90% during the off-peak season as another desperate move to attract more domestic tourists.

According to La-iad Bungsrithong, the president of the Thai Hotels Association’s northern chapter, most tourists visit beach destinations en masse in March.

This is why the province’s operators have begun to prepare for the forthcoming low season, hoping to increase the number of visitors and appeal to guests who wish to economise.

The second outbreak of infections detected late last year also hit Chiang Mai, which recorded only one million tourists in 2020 – the province had received 11 million travellers in 2019.

La-iad Bungsrithong said that the average occupancy rate in March has so far fallen to less than 3%.

She also said that the trend is expected to continue in April, peaking at 5% occupancy despite the Songkran celebration. Mrs. La-iad, who is also the general manager of Rati Lanna Riverside Spa Resort, stated that her hotel was offering a special price of 1,500 baht per night in order to generate more cash flow.

During the high season right before the emergence of COVID-19, the price was 13,000 baht.

Likewise, other hoteliers have had to find new revenue channels after the second wave of COVID-19 cases. More than 30 four-star and five-star hotels in central Chiang Mai developed new strategies to recover economically, including providing drive-thru food services.

“Even though vaccine distribution has started globally, the target markets for Chiang Mai such as China still cannot take outbound trips,” Mrs La-iad said, adding that: “Operators have to rely on the domestic market for the whole year”.

The operators have asked the Tourism Authority of Thailand’s Chiang Mai office for government support.

Besides the hotel subsidy’s continuation, they asked the authorities to offer tourists a 500 baht coupon to use in hotel restaurants and to encourage inter-regional travel.