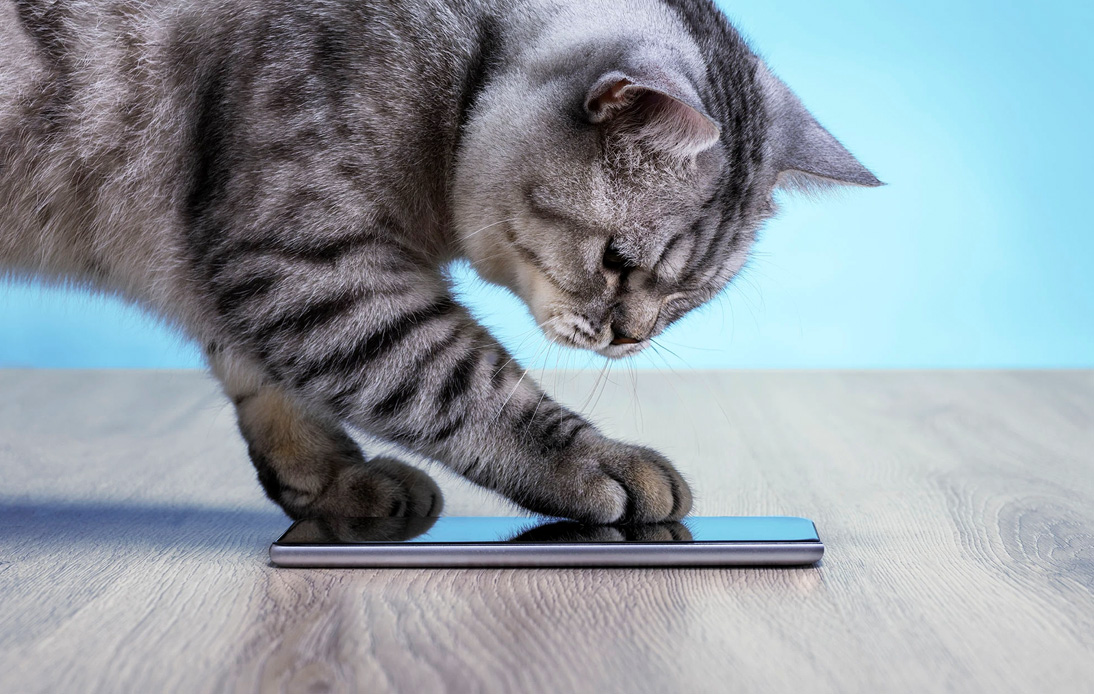 An Amazon Alexa engineer has developed MeowTalk, an application aimed at translating the meows of cats.

This innovative application records the meow of cats and then tries to identify the meaning of the sound.

The software works with Artificial Intelligence and allows the cat owner to tag the translations, creating a database for the system to learn.

So far, there are only 13 phrases in the app’s vocabulary. These include the following: “I’m angry!”, “Leave me alone!” and “Feed me!”

Research suggests that cats do not share a language, unlike humans.

Each cat’s meow is unique and adapts to its owner.

In this way, instead of a generic database of cat sounds, the application’s interpretation differs with each individual profile.

Artificial intelligence and machine learning software allow the app to better understand each cat’s voice each time its owner records and labels the sounds.

Javier Sánchez, the group’s technical program manager in Akvelon application development, said in a webinar on his site that the ultimate goal is to develop a smart collar.

The technology of such a collar would translate the meow of the cats instantly, and a human voice would speak to deliver the message.

Sánchez also stated: “I think this is especially important now because, with all the social distancing that’s happening, you have people that are confined at home with … a significant other – this feline.”

“This will enable them to communicate with their cat, or at least understand their cat’s intent, and build a very important connection,” he said.

Users can find the application in the Apple App Store or the Google Play Store.

The app is still in its early development stages, so it has received mixed reviews, and some users have reported bugs.

“I’m getting quite irritated. I just downloaded it and haven’t even been able to use it because it just keeps telling me there is a wifi/connection error,” another review said.

MeowTalk got an average score of 4.3 on the Play Store and received positive feedback.

“For now, if you don’t take it too seriously, it’s a really fun app. And, who knows, maybe in time, it will really learn my cat’s true meow in all instances. It surely looks promising,” said one of them.