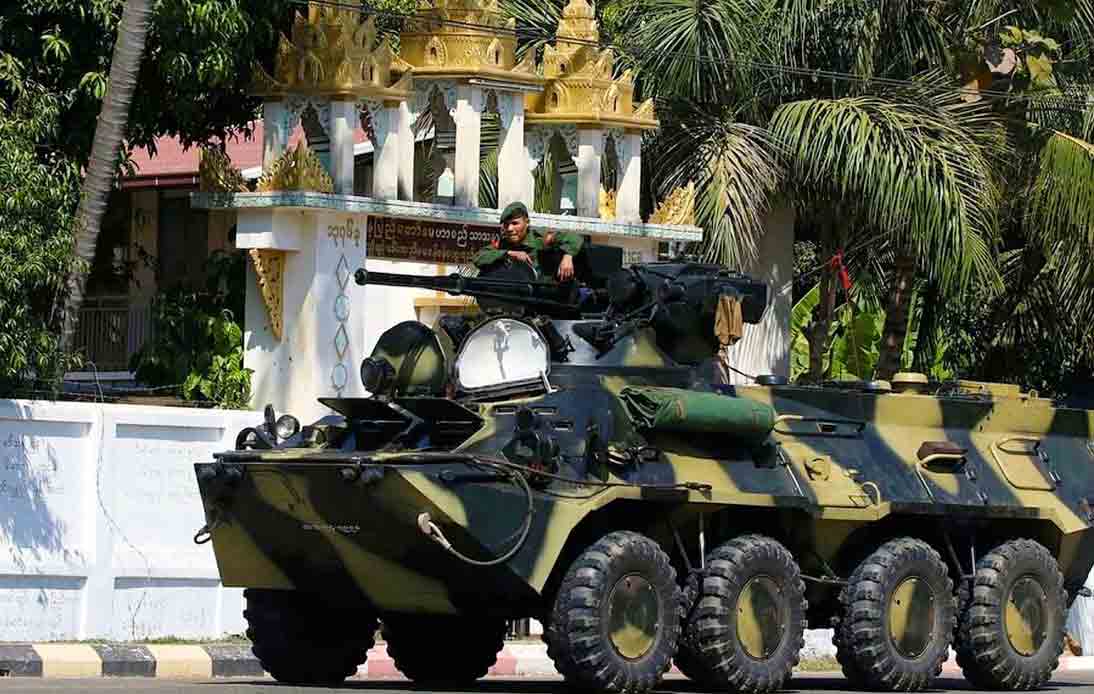 The opposition leader arrested on February 1 after the military coup in Myanmar, Aung San Suu Kyi, was handed a second criminal charge when she appeared in court via video link on Tuesday.

After being charged with possession of illegal walkie-talkies, Ms. San Suu Kyi now faces charges for allegedly violating the country’s Natural Disaster Law. However, it is not clear what the new position relates to.

Ms. Suu Kyi, who has been detained at her residence, made a brief virtual appearance at a court in Nay Pyi Taw yesterday.

The democratic leader was reported to have answered questions about legal arrangements and representation. Furthermore, it was announced that her next court appearance was scheduled for March 1.

Brigadier General Zaw Min Tun said that Ms. Suu Kyi had been confined in her home for her own safety, claiming that she was “comfortable and healthy.”

At a press conference, Zaw Min Tun also accused the anti-coup protesters of violence and intimidation against the security forces, saying that a police officer was injured by “lawless actions” and later died from his injuries.

Earlier, the spokesman for Zaw Min Tun said the military would not remain in power for long.

He promised again to “hand power back to the winning party” after a planned election but did not set a date for the vote. Also, while speaking in the capital on Tuesday, Zaw Min Tun repeated that claim.

He again alleged that there was electoral fraud in the elections of last November despite finding no evidence.

Ms. Suu Kyi’s party, National League for Democracy (NLD), won a resounding victory in those elections. However, the army has accused the party of having committed fraud, and they have justified the military coup based on such accusation.

The military takeover has been criticized by the international community and by residents of Myanmar.

Britain’s Prime Minister Boris Johnson said the charges were “fabricated” and “a clear violation of her human rights.” Also, a spokesperson for the US state department referred to the charges as “disturbing.”

Meanwhile, reports of repression against demonstrations have increased.

Protesters have clashed with security officers, and there have been reports that the police have used tear gas and rubber bullets to disperse the crowds. Furthermore, the Myanmar military recently warned that anyone who opposes the coup leaders could face up to 20 years in prison.