Seven-Year-Old Girl Is Amongst Deaths in Myanmar Crackdown 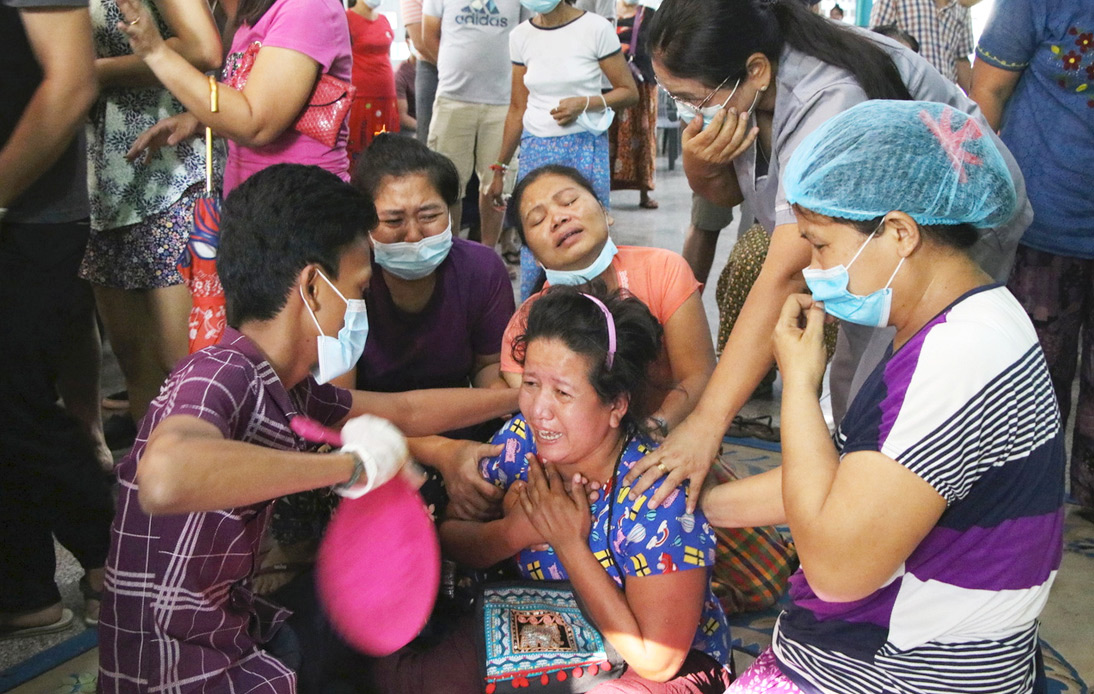 A seven-year-old girl was shot dead in a clash between police and protesters in Mandalay, Myanmar, becoming the youngest known victim of violence in the protests against the military coup.

According to the advocacy group Assistance Association for Political Prisoners (AAPP) and the Reuters news agency, the young girl was killed during a military raid on Tuesday.

Relatives of the girl, named Khin Myo Chit, told local news outlet Myanmar Now that she was shot while running towards her father after security forces broke down the door of their home.

Citing the victim’s older sister, May Thu Sumaya, Myanmar Now said the military asked the father if all family members were there.

When the man said yes, the soldiers accused him of lying and began to search the house. At that moment, Khin Myo Chit ran to her father to sit on his lap, but she was killed.

“Then they shot and hit her,” May Thu Sumaya stated.

In a separate interview with community media outlet Myanmar Muslim Media, her father, U Maung Ko Hashin Bai, said that the girl died only half an hour later while trying to find medical treatment.

The rights group Save the Children said it was “horrified” by the girl’s death, stating it happened just one day after a 14-year-old boy was allegedly killed in Mandalay.

It alleged that more than 20 children have died during protests against the coup.

“The death of these children is especially concerning given that they reportedly were killed while being at home, where they should have been safe from harm. The fact that so many children are being killed on an almost daily basis now shows a complete disregard for human life by security forces,” the group said.

According to the AAPP, at least 2,000 people have been arrested in the protests that began in February. It was also reported that the demonstrators called for a silent strike, closing businesses and stores to shut down towns and cities.