BMA To Decide if Water Splashing Allowed During Songkran 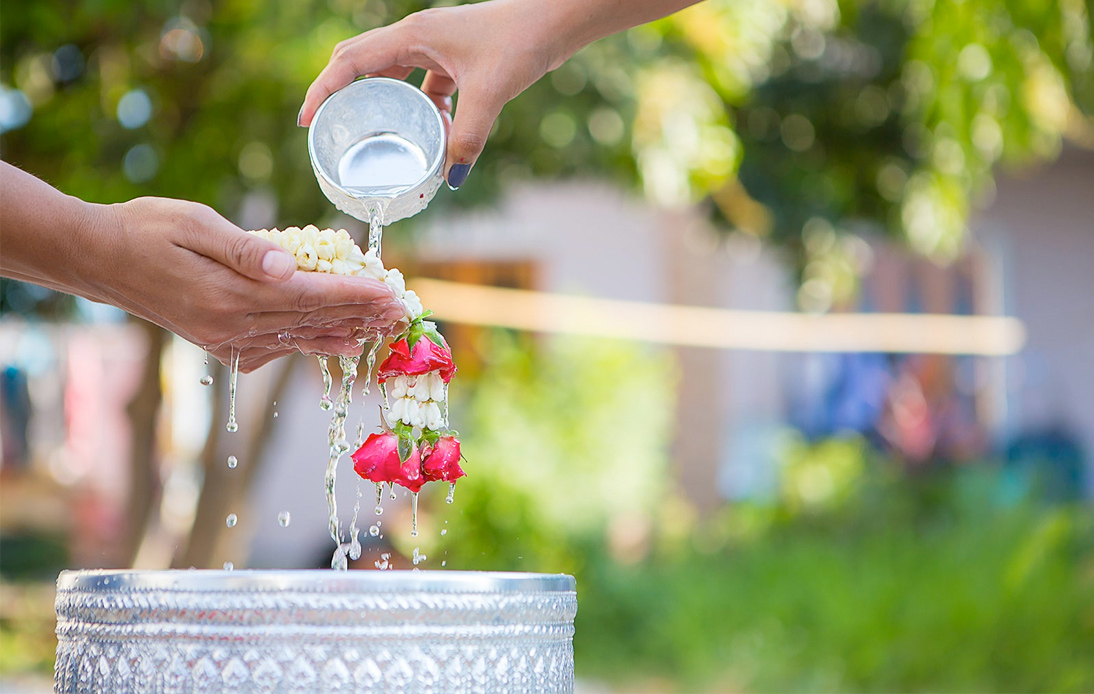 The Bangkok Metropolitan Administration (BMA) will on Monday consider whether to allow water-splashing activities on Khao San Road during Songkran, as requested by business operators.

Business operators in the popular backpacker area, and tourist spots in other provinces such as Chiang Mai, Phuket and Pattaya, on Thursday submitted a joint petition to the Centre for Covid-19 Situation Administration (CCSA) asking it to ease the ban.

The CCSA previously agreed that the annual celebrations could proceed provided there was no alcohol at organised events.

People will also be encouraged to engage in traditional activities without water splashing.

Business operators along Khao San Road complained the measure would cause them to lose income.

“Any decision from the committee on Monday will be followed by an announcement the following day.

“The committee will consider what is best for Bangkok residents,” Mr Khachit said.

Sa-nga Ruangwatthanakul, president of the association of business operators on Khao San Road, said the group has presented measures for screening and limiting participants for consideration by the CCSA.

“We will put in place measures to handle revellers on the 400-metre stretch of Khao San Road.

“We want to explain to the government that the country is trying to welcome tourists back, particularly in the summer when the Songkran festival will be held,” he said.

“But the famous water-splashing is banned. With such a ban, how can we attract them to the country?” he asked.

“We ask the government to allow the activity on April 12-15 to promote the festival,” Mr Sa-nga added.

Apisamai Srirangson, assistant spokeswoman for the CCSA, said Songkran festivities must be held in line with precautions from the Public Health Ministry, particularly a ban on water fights and powder smearing, and the sale of alcohol in public.

“Songkran events can still be held as long as the right precautions are taken, and people can travel to other provinces to visit their relatives and take part in traditional activities there,” Dr Apisamai said.

Opas Karnkawinpong, director-general of the Department of Disease Control, said provincial communicable disease authorities can propose a relaxation of the restrictions on Songkran activities to the CCSA’s operations centre, which will forward them to the CCSA.

In Chiang Mai, which will be reclassified by the CCSA as a blue zone promoted for tourism from April 1, local business operators are busy preparing for an influx of tourists over Songkran.

He said an estimated 100,000 tourists are expected to visit the northern province during Songkran and operators of hotels and restaurants are willing to strictly follow Covid-19 precautions.