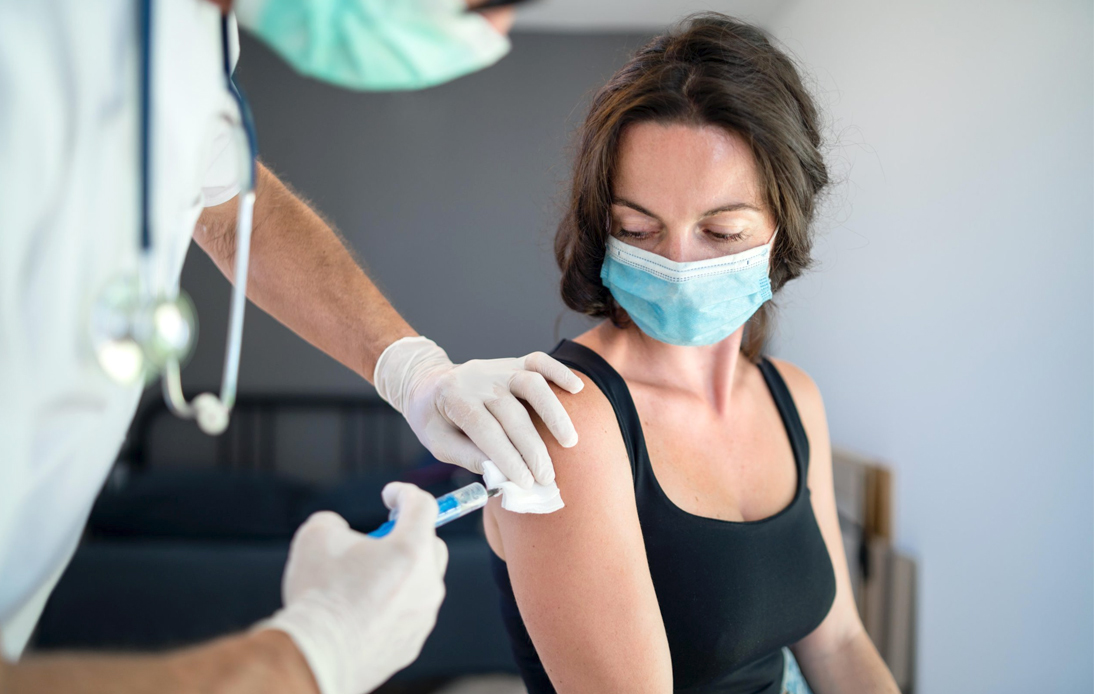 Health authorities now expect around 70% of Bangkok residents, about 5 million people, to get vaccinated against COVID-19 in two months, a senior Public Health Ministry official said.

The move came after Prime Minister Prayut Chan-o-cha expressed his concern about the number of people registered to get the jab.

During the cabinet meeting, he said the numbers were below target. More than 1.6 million people over  60 and those diagnosed with seven types of underlying health conditions have signed up to be vaccinated to date.

According to reports, more than 500,000 were in Bangkok and more than 200,000 in the northern province of Lampang.

Sopon Mekthon, assistant to the public health minister in his capacity as chairman of the government’s sub-committee on Covid-19 vaccination management, explained that the massive inoculation campaign was aimed at curbing the severe outbreak registered in the capital.

After a subcommittee meeting at the Ministry on Tuesday, Dr. Sopon said that the Sinovac and AstraZeneca vaccines would be used during the mass vaccination campaign in Bangkok.

Plus, 2.5 million additional doses of Sinovac’s jab and 1.7 million doses of AstraZeneca would arrive this month, Dr. Sopon added. He also stated that he was confident that 10 million more doses of COVID-19 vaccines would be delivered each month starting next month.

“So, we want every province to keep accelerating their vaccination program,” he said.

The ministry plans to use parts of the Bang Sue Railway Central Station as vaccination hubs and expects to administer 100,000 doses a day in the capital. People aged 18 and above are eligible to get the jab but should not have medical contraindications that could put them at risk.

Moreover, Deputy Prime Minister and Public Health Minister Anutin Charnvirakul said the government aimed to get 50 million people, or 70% of the population, vaccinated by December. Authorities have set to expand the mass inoculation program to cover more groups of people, aiming at achieving herd immunity.

The prime minister said that he proposed the cabinet meeting to increase the country’s procurement, distribution, and administration of vaccines.

“I’d like to invite everyone to come for a [Covid-19] vaccine. We need to vaccinate as many people as possible so that Thailand will be able to move forward,” said Gen Prayut. “All types of [Covid-19] vaccines the government has imported are effective, certified by the Public Health Ministry, used widely around the world on tens of millions of people including many country leaders.”