Ponzi Scheme Forex-3D Arrested After Sneaking Into the Country 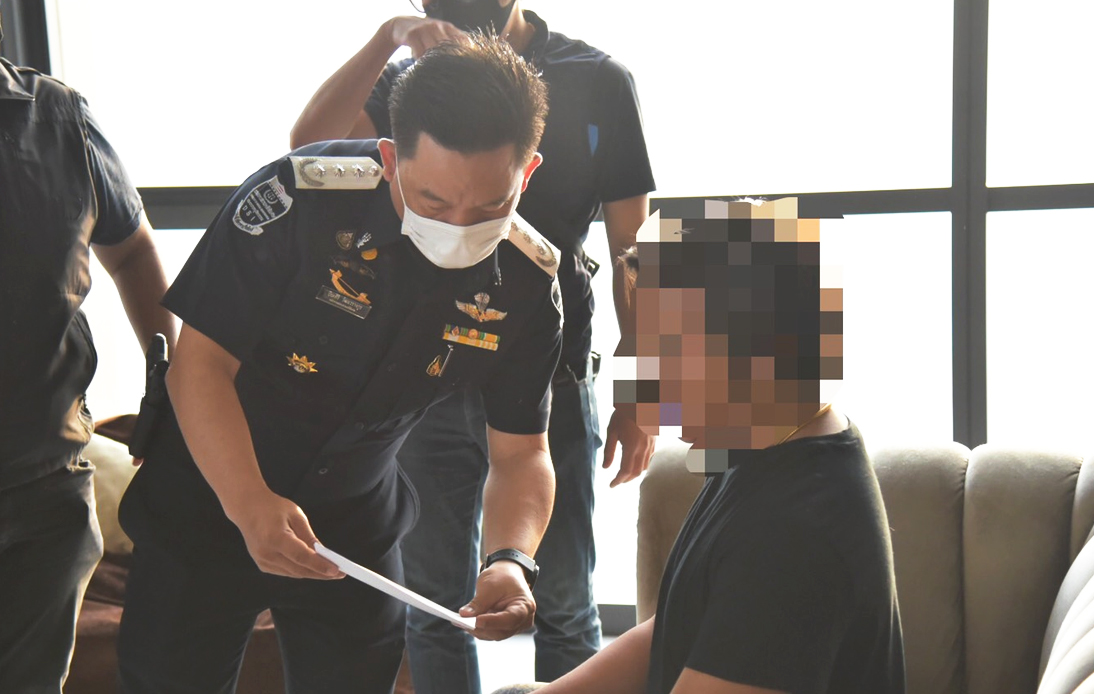 Authorities reported that the alleged mastermind behind the Forex-3D Ponzi scheme had finally been captured in Bangkok after sneaking into the country -he spent more than a year on the run.

Officials arrested the suspect on Friday morning at a condominium located in Thong Lor.

Investigators also seized some valuable items, including a blue Lamborghini that authorities said he had repainted and planned to sell on the gray market for 10 million baht. Land ownership documents, luxury watches, a safe with gold inside, and several branded handbags were also seized.

Mr. Apiruk has been wanted since the warrant for his arrest was issued on March last year, according to Pol Lt Col Korawat Panprapakorn, the director-general of the Department of Special Investigation (DSI), explained.

The DSI stated that it had received more than 8,400 documented claims from victims of the Ponzi scheme.

The number of complaints has increased since the first group of affected people sought legal support from the Ministry of Justice in November 2019. The victims alleged that the company had promised to return their money, but they never got it back.

Reports indicate that the damage is estimated to at least 2 billion baht.

Mr. Apiruk’s assets valued at one billion baht were seized by the DSI and the Anti-Money Laundering Office to pay the victims back. While he was still on the run in July last year, officials seized 27 million baht from his wife Aston Martin Vanquish -she was hiding the money in Ratchaburi.

The director of the Bureau of Illegal Financial Business Crime director at the DSI Piyasiri Wattanavarangkul said that Mr. Apiruk assured that he would appeal the case in court after denying some accusations.

The man claimed that he operated three foreign exchange firms with more than 60,000 clients located in Dubai, Hong Kong, and Singapore. However, Piyasiri Wattanavarangkul said that the head of Forex-3D could not provide evidence to support his claims when he was arrested.

Mr. Apiruk fled Thailand after the scam came to light in late 2019.

He was hiding in Malaysia and Singapore before sneaking into the country from Cambodia until authorities tracked down his whereabouts. After his return to Bangkok, the suspect did not stay long in one place.

According to Piyasiri, he has been living for two months in the condominium in which he was arrested.

Piyasiri also said that the DSI had plans to question seven people who could be involved in the scam by selling assets to Mr. Apiruk and helping him leave Thailand.