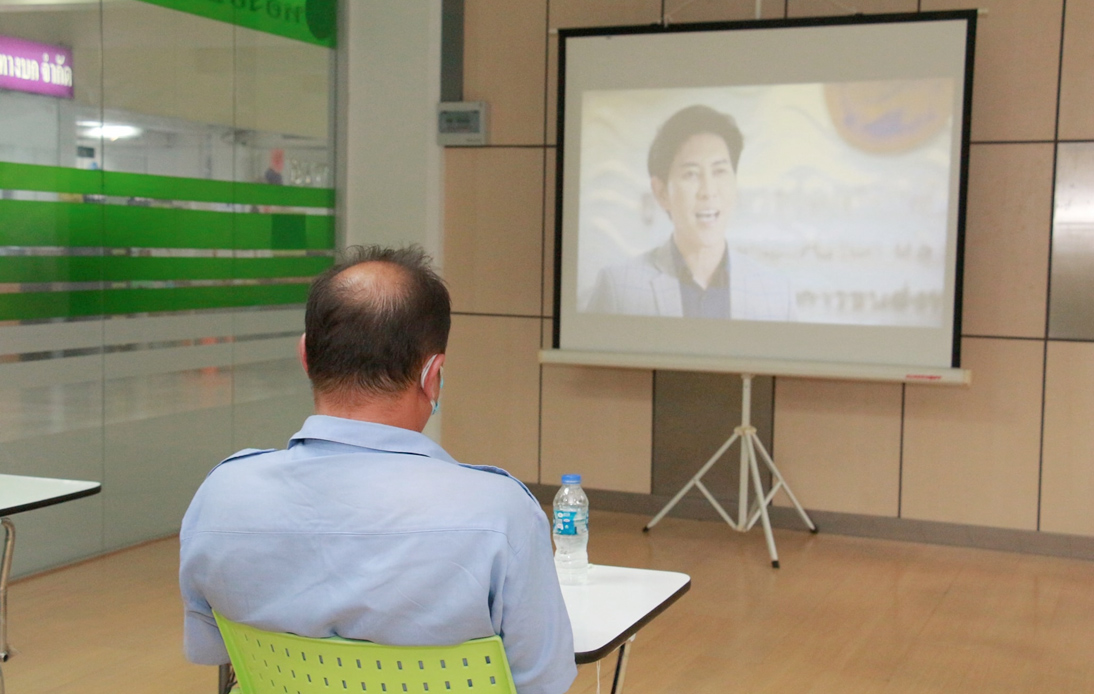 The Department of Land Transport in Bangkok penalized a taxi driver after a passenger complaint online for his erratic behavior.

The driver was fined, his license was suspended, and he was ordered to undergo training sessions.

The passenger described the eccentric ride through an online post, saying the taxi was supposed to take them from the Victory Monument to Klong 6 in Pathum Thani last Sunday.

However, the unidentified passenger cut the ride and ended up getting out at Future Park, Rangsit, after being intimidated by the driver’s behavior.

The man, identified as Sorawuth Sumalee, reportedly spat, laughed to himself, and pretended to stab himself.

But it was not revealed what object he used to pretend to injure himself.

Authorities stepped in after the passenger posted their experience online. They tracked down and arrested Sorawuth, who admitted to behaving strangely.

The Department of Land Transport in Bangkok fined the driver 1,000 baht for being unsafe.

Additionally, Sorawuth was fined another 1,000 baht for being rude, not polite, and annoying.

He also got a 15-day suspension of his license to provide taxi services in the capital.

Besides, authorities ordered him to take three hours of training on the correct practices related to his labor.

The department established the training’s nature as “rules and regulations.”

Its representatives also said that the infraction was recorded in a database.

Internet users left comments on news portals saying that the man was probably suffering from a mental illness or having a crisis.

Many said that a medical and psychological evaluation might have been more appropriate than a three-hour video on how to behave.