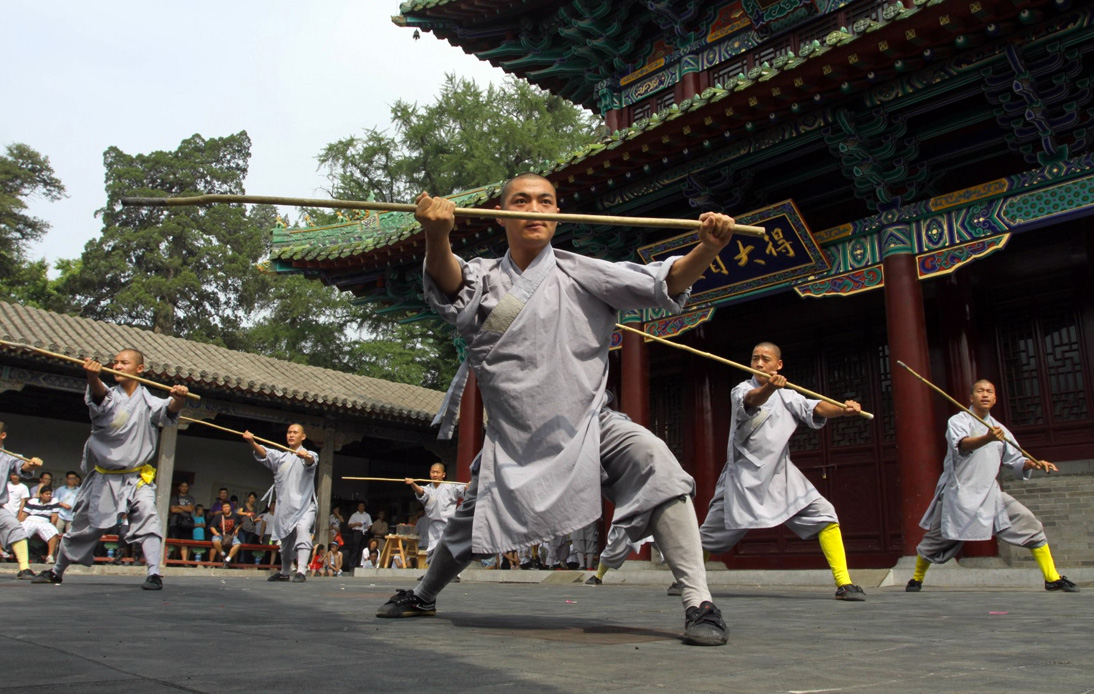 In the aftermath of the clashes between soldiers on the Indo-China border, China has stated that it will deploy 20 martial art trainers to the Tibetan plateau for training purposes.

While China did not state any official reasons for this move, it does not take a political expert to connect the dots. Tension has been soaring high at the Indo-China border after the soldiers from both the countries engaged in a brutal clash at the Galwan Valley situated in the disputed Ladakh region.

In the clash involving about 500 soldiers, at least 20 Indians were killed in the fight and 76 have been injured, while China did not disclose any information regarding the fatalities on their side.

As an agreement signed by both the parties in 1996 prohibits the countries from holding weaponry on this disputed land, the soldiers engaged in hand-to-hand combat.

India has claimed that China initiated the clash by breaching the agreement between them by developing military infrastructure in this disputed area.

Recently, satellite images of the area revealed that a land grab is underway in the region, as China is diverting the course of Galwan River to occupy more of the disputed land. The reports have also alleged that Chinese engineers are engaged in a process of decreasing the width of the river in order to accommodate more soldiers on the land.

According to the state broadcaster CCTV, 20 fighters from the Enbo Fight Club will be sent to the Tibetan capital, Lhasa. However, there is no information regarding the use of these fighters to train troops deployed at the border with India.

Both the countries continue to blame each other regarding the combat in the Galwan river valley on 15th June. With the clash on the verge of becoming a conflict, the entire world is watching both the nuclear powers closely.

The area is located close to Aksai Chin, which is a disputed region claimed by India but controlled by China.

It is the first time in about half a century that a clash between both the countries resulted in fatalities.

While the standoff began in May this year, tensions pertaining to the Line of Actual Control (LAC), have been long-standing as the border has been marked ambiguously.