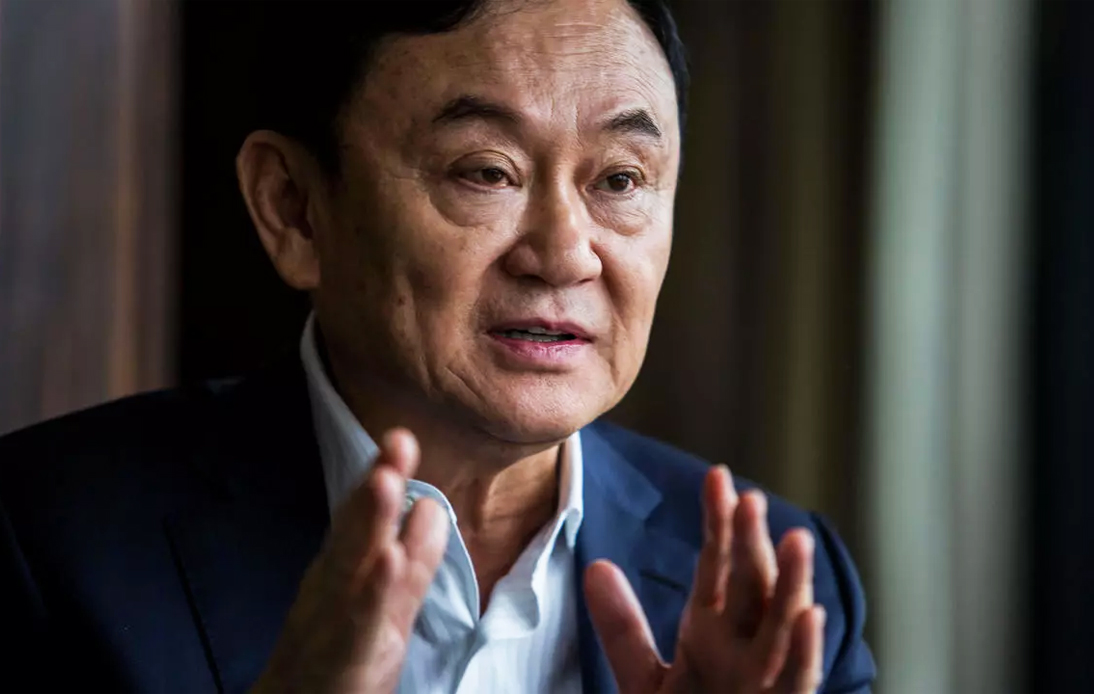 Former Prime Minister of Thailand, Thaksin Shinawatra, was diagnosed with COVID-16 and is receiving treatment at a Dubai city hospital with his family.

Last Friday, his assistants reported that Thaksin Shinawatra, former Prime Minister of Thailand, and his family were sent to hospital after contracting coronavirus.

Thaksin resides in the United Arab Emirates for reasons of self-exile. He and his family live in a mansion located in Dubai.

Both Thaksin and his family members reportedly contracted the virus, including his older sister, Yaowapha Shinawatra, a secretary and a driver. Only his younger sister, Yingluck Shinawatra, was unaffected by this event.

They also revealed that the former Prime Minister underwent a COVID-19 test and, upon obtaining the positive result, was transferred to at least five local hospitals to receive medical treatment.

It is not known for sure how and when Thaksin Shinawatra got infected with coronavirus.

According to official comments, the Former Prime Minister made a full recovery from COVID-19 infection 21 days ago after being under close medical supervision. However, the news was revealed by the media as Thaksin himself has not made any statements about this situation.

Former Pheu Thai Party leader Yaowapa Wongsawat, who also lives in Dubai and maintains contact with Thaksin and his closest employees, was also diagnosed with COVID-19. He also reportedly made a full recovery.

Thaksin Shinawatra was the head of the Thai government from 2001 to 2006, when he was overthrown in a coup. He then fled the country in 2008, just before the court found him guilty of corruption during his tenure. Faced with this situation, the billionaire politician affirmed that the verdict was politically motivated.

Nonetheless, Thaksin continued dominating Thai politics from his exile. It was possible thanks to the help of the allied parties of his political dynasty.

Yingluck was the only person in Thaksin’s family to test positive for coronavirus despite frequent contact with other people and employees who were diagnosed with COVID-19, as local media in the United Arab Emirates reported.

Thaksin is not the only high-profile politician to test positive for COVID-19 this Friday. Hours before the announcement, Donald Trump, president of the United States, said that he and his wife, Melania Trump, were infected with coronavirus.