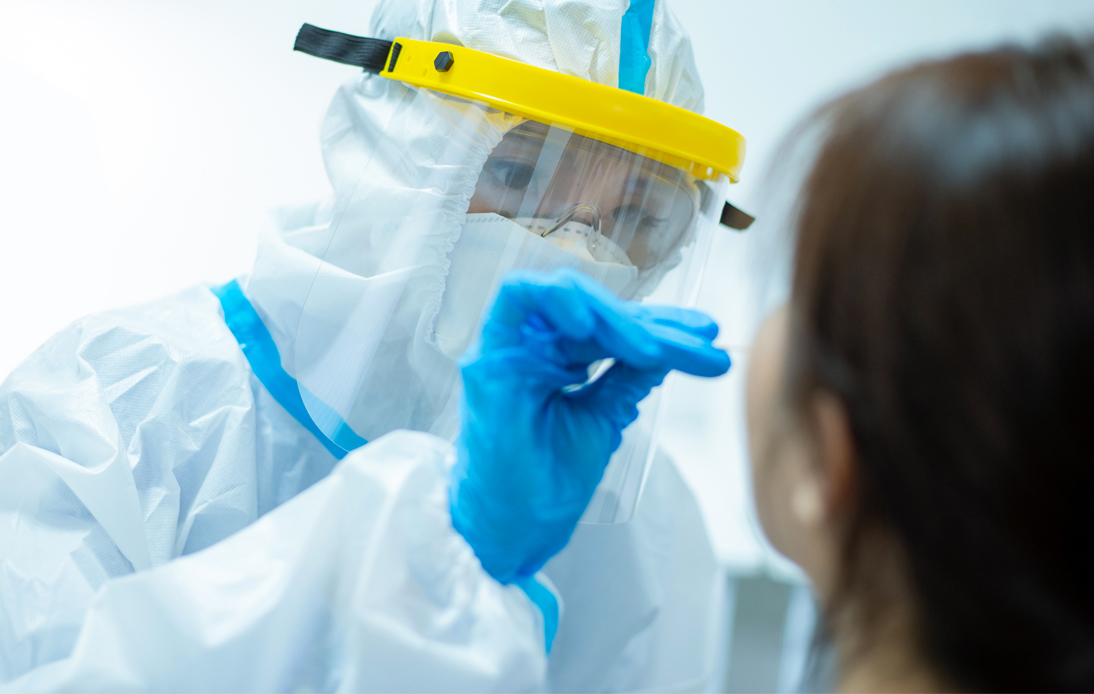 A French woman was discharged and allowed to return to her home in Koh Samui on Thursday. She was diagnosed with COVID-19 days after coming out of quarantine.

Veerasak Lorthongkham, the director of Samui Hospital, said the 57-year-old woman had made a full recovery and that her last test was negative.

The woman had a fever on October 17 and was admitted to the hospital on October 23. She tested positive days after completing a quarantine upon arriving in Thailand.

According to statements from the hospital director, her husband and her son were also monitored there.

The woman and her family have a house on the tourist island. They arrived in Bangkok on September 30 on flight TG933 on Thai Airways International from Paris.

Upon arrival, they were quarantined in Samut Prakan for 14 days and returned to Samui on October 15.

Two days later, the woman developed a fever and decided to stay home before going to a private hospital for a positive coronavirus test.

Authorities tried to determine if the woman was infected while she was in the country.

Officials also tested other members of her family and people who had contact with her, but the tests were negative.

This Thursday, Thailand confirmed six new cases of coronavirus, bringing the total to 3,310.

All infected people arrived in quarantine from five countries.

The Centre for Covid-19 Situation Administration reported that the new cases were two from France and one from Germany, Hungary, the Netherlands, and Myanmar.

The cases from France were a partner of a 59-year-old French construction consultant and his 46-year-old Chinese wife. They arrived in Thailand on October 29 and stayed in an alternative quarantine facility in Nonthaburi.

They tested positive on Tuesday and were transferred to a private hospital.

A 71-year-old Thai woman who arrived in Bangkok on October 31 was the case from Germany. The woman stayed in a state quarantine facility in the capital and tested positive on Monday. She had a fever, diarrhea, muscle aches, and lost her sense of smell. She is in a public hospital in Bangkok.

The case from the Netherlands is a 53-year-old Dutch citizen who arrived on October 30. He stayed in an alternative quarantine facility in Samut Prakan and tested positive on Tuesday before being admitted to a private hospital.

Hungary’s case involved a 42-year-old Hungarian man who arrived on a chartered flight on Tuesday and tested positive twice at a state quarantine facility in Bangkok. He is being treated at the Bamrasnaradura Infectious Diseases Institute.

The sixth case is from Myanmar, involving a 27-year-old cross-border truck driver who arrived on October 31 and tested positive on the same day. He was sent for treatment in Myanmar.