Last Day of Campaigning Before the US Presidential Elections 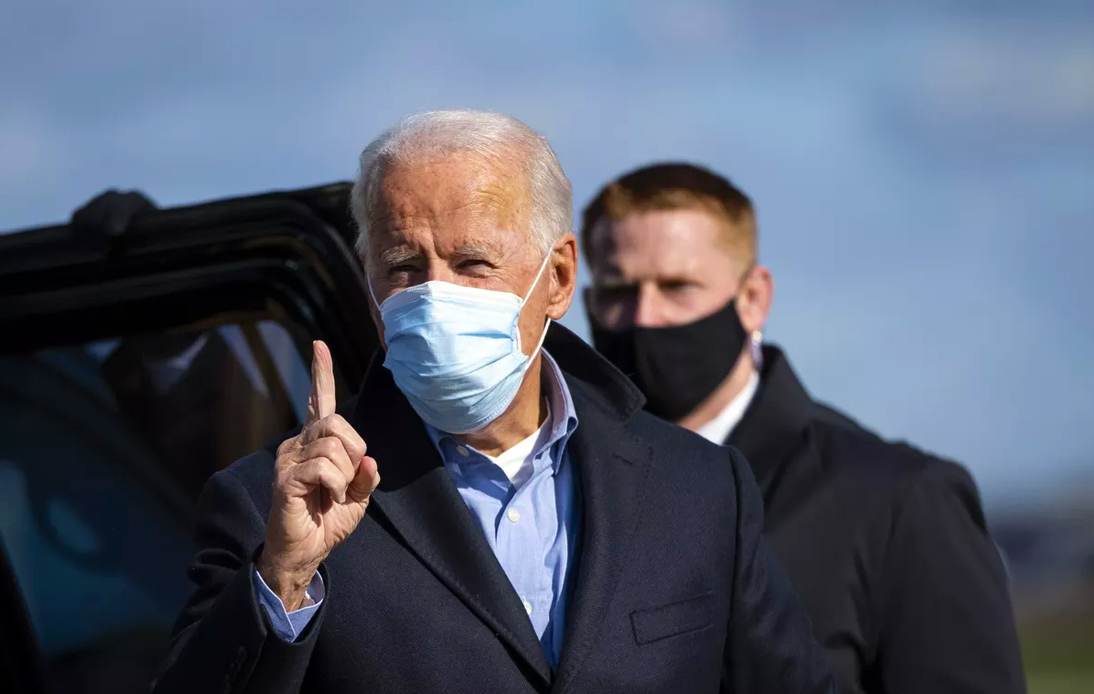 On the last campaign day before the 2020 U.S. presidential election, both candidates hopped on their campaign planes and headed to the locations where the last-minute rallies would be held.

Trump took off from Miami airport on Air Force One for rallies in North Carolina, Pennsylvania, Wisconsin, and Michigan. He wore a hat with the phrase Make America Great Again as he climbed the steps of the plane.

Meanwhile, Biden left Wilmington, Delaware, en route to events in Pennsylvania and Ohio. The Democratic candidate travels with his grandchildren, as he has frequently done in recent days.

Today is a decisive day for the political future of both candidates. Their meetings today could have a major influence on the results of the 2020 elections, as they take place in strategic and decisive locations of battleground states.

More than 90 million people have already voted in the United States, putting the country on the path to achieving its highest voter turnout rate in more than a century.

Biden has the endorsement of a large number of celebrities. Lady Gaga will be at a rally in Pittsburgh while singer John Legend appears alongside Kamala Harris in Philadelphia.

Rapper Eminem also showed his support for Biden by lending his song Lose Yourself to the Democratic nominee’s campaign for publicity.

However, it is unclear how much celebrity endorsement of a politician really helps.

In turn, Donald Trump spoke in Fayetteville, North Carolina and said: “Next year will be the greatest economic year in the history of our country,” promoting figures that “no one thought possible.”

Moreover, the FBI says it is investigating a convoy of Trump-flagged vehicles that surrounded a bus carrying Biden’s campaign personnel on a Texas highway.

COVID-19 has been highlighted as a highly significant electoral issue that could affect the outcome.

The latest push by candidates to motivate voters to participate in the elections follows the worst week in the country’s history for new cases of COVID-19, with more than 1,000 people dying every day from the virus.

“The first step to beating the virus is beating Donald Trump,” Biden told people who accompanied him at a rally in Cleveland, Ohio.