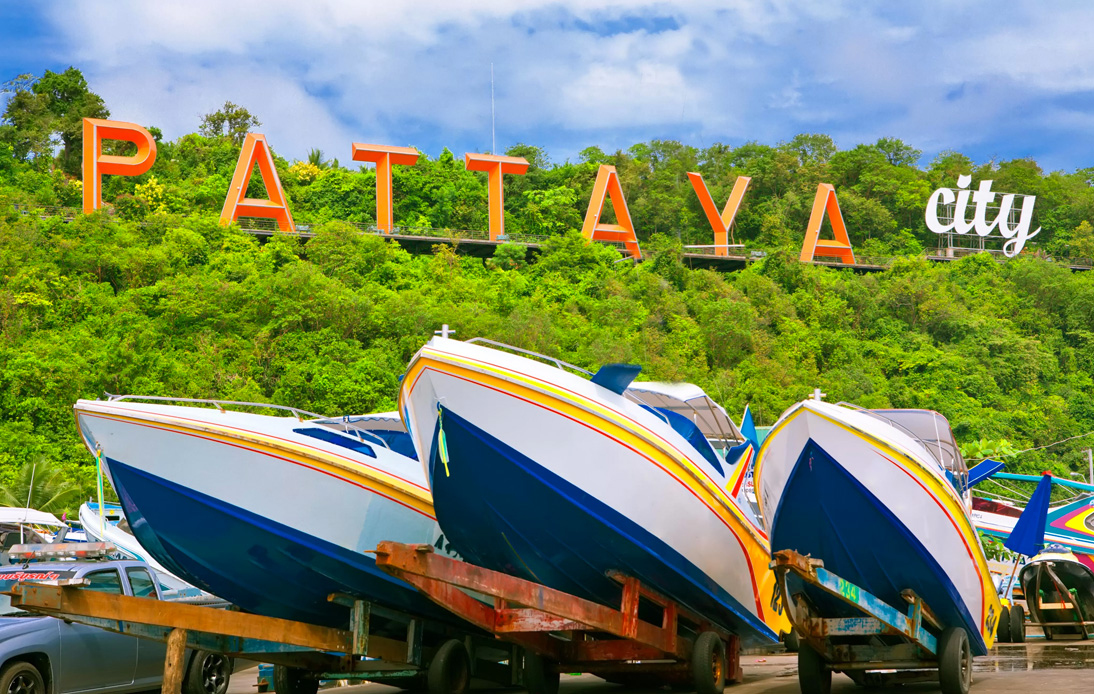 The recent long weekend in Thailand has generated 8.8 billion baht in revenue, according to the Tourism Authority of Thailand (TAT).

Moreover, the agency has attained its revenue goal, TAT governor Yuthasak Supasorn had stated, adding that it is satisfied with the results of the growing domestic travel scene.

Previously, the tourism industry enjoyed revenues generated by foreign tourists. However, the COVID-19 pandemic and the consequent closing down of borders halted tourism activities. Thus, TAT initiated a campaign called “Rao Thiao Duay Kan,” with an objective of pushing domestic tourism by encouraging Thais to travel around the country and thereby, generate revenues.

One strategy it has undertaken is to drive people to travel on weekdays as well. Moreover, the TAT is considering creating more holidays to present opportunities for Thais to travel to other provinces.

For example, the government had announced that the previous weekend would be celebrated as Songkran holidays, which were disrupted due to the COVID-19 pandemic. Usually, the Thai traditional New Year celebrations are held in April. By celebrating them over the weekend, Thais could enjoy a long holiday from Friday to Monday.

“The TAT will promote weekday travel and improve Rao Thiao Duay Kan,” the tourism authority governor said. “We want to make it more convenient for people to travel.”

The campaign has resulted in Prachin Buri witnessing a revival of its tourism activities after a long hiatus. Many tourists flocked to the Khao Yai National Park, which was overcrowded during the weekend, while the others decided to enjoy the rivers and waterfalls in the province’s Na Di district.

According to reports, six rivercraft operators in Na Di hosted more than 4,000 tourists that weekend. All the 300 inflatable rafts were reportedly fully booked, thereby bolstering tourism revenues at a difficult time.

According to Chaiwat Thongkamkoon, the permanent secretary of the Transport Ministry, in total, holidaymakers made 7,968,080 trips, and 11,215,836 vehicles entered and exited Bangkok, which was 36% more than what was estimated.

However, the data demonstrates some bad news as well, in the form of 325 car accidents, 48 deaths, and 309 injuries. Speeding was the cause of close to 81% of the accidents. Moreover, 92 motorcycle accidents occurred, causing 25 deaths.

However, waterways, railways, and airways did not report any accidents.