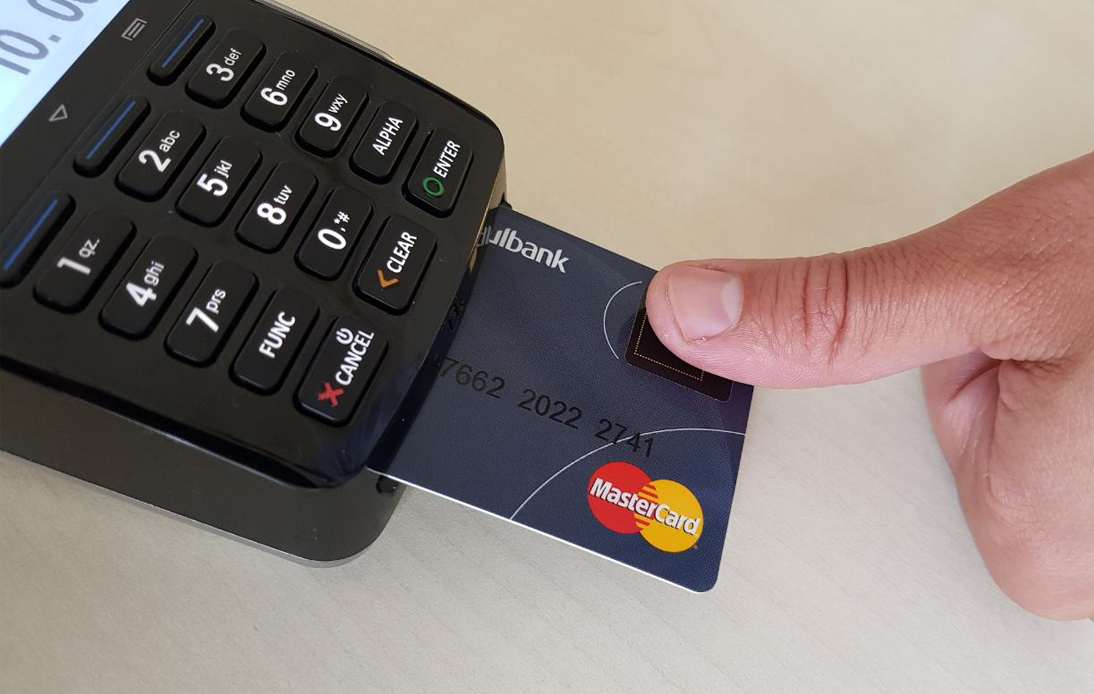 Mastercard revealed that it would phase out magnetic stripes on its credit and debit cards over the next decade to push the company with safer alternatives.

The firm said it would become the first payment network to gradually ditch the technology, which debuted in the 1960s.

Metal bands allowed banks to store data on the metallic tape piece attached to the cards.

But contactless payments, microchips, biometric identification and other newer card technologies have displaced the magnetic stripe.

In a blog post last week, Mastercard said the technology was “reaching its expiration date.”

While card swipes are not going away yet, as recently issued Mastercards still require magnetic stripes, they will be optional within two years.

Therefore, the company has decided not to issue cards with magnetic stripes by 2029, expecting them to be entirely phased out in 2033.

Mastercard said the ten-year-long timeline “leaves a long runway for the remaining partners who still rely on the technology to phase in chip card processing.”

Magnetic tape used to make the stripes on the cards are not particularly safe. Also, most cards have embedded chips nowadays and will be the new standard.

New technologies, including biometric cards that use fingerprints to verify the cardholder’s identity, are also on the rise.

Mastercard said there were a billion more transactions of this type recorded in the first quarter of 2021, compared to the same period last year.

“It’s time to fully embrace these best-in-class capabilities, which ensure consumers can pay simply, swiftly, and with peace of mind,” Ajay Bhalla, president of Mastercard’s cyber & intelligence business, said in a statement.