Poll: Most Thais Confident in Government Over COVID-19 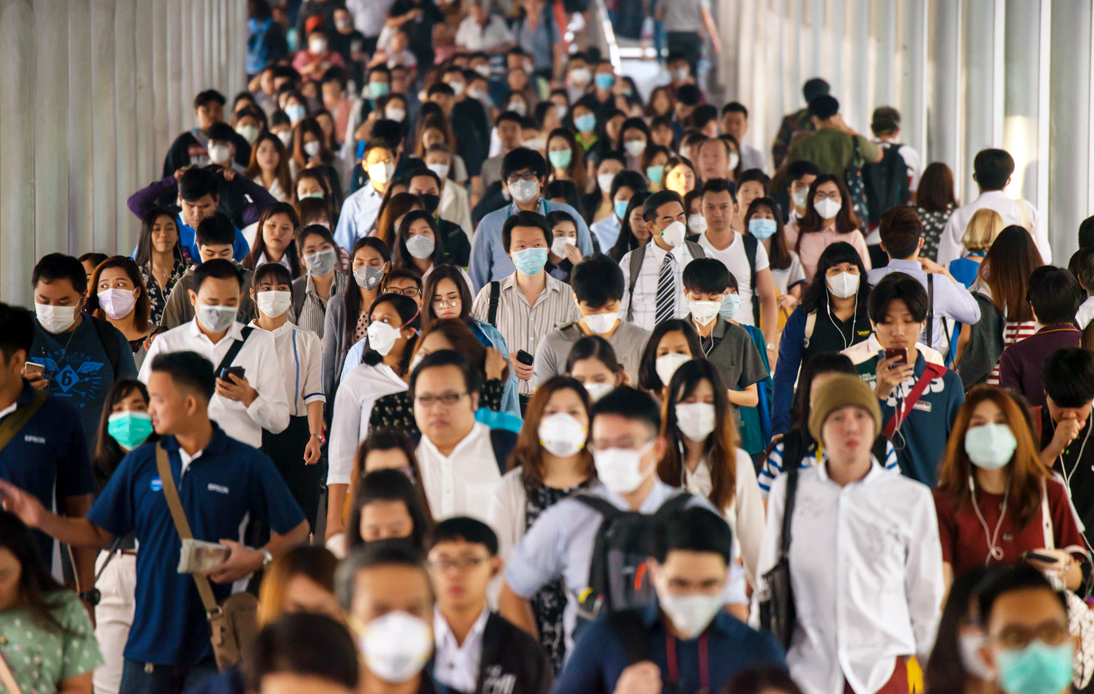 The results of a poll conducted by the Ministry of Public Health has revealed that more than half of the population in Thailand is confident regarding the government’s ability to deal with a second wave of the pandemic. However, most of the respondents have expressed their concerns regarding the public lettings its guard down.

According to Dr Thares Krasnairawiwong, director-general of the Health Service Support Department under the Public Health Ministry, over 407,000 people responded to the survey that was conducted from May 15-July 2.

The survey was conducted both via online medium as well as by telephone. In 77 provinces, village health volunteers facilitated the online process by helping those who require assistance.

The polling was held in association with the ministry and the World Health Organisation (WHO) Regional Office for South-East Asia, the Faculty of Medicine at Siriraj Hospital, the Faculty of Medicine at Ramathibodi Hospital, the National Health Security Office and the National Statistical Office of Thailand and International Health Policy Programme.

The respondents also stated that they would begin to worry if the country records more than ten new cases a day. Over 54.15% of total respondents expressed their confidence in the government’s ability to effectively deal with a second wave of the pandemic in the country.

Conversely, 28.6% expressed a low level of confidence and 10.2% have stated that they have no confidence regarding the government being able to handle a second wave of the Covid-19 pandemic.

The majority of respondents have agreed that the citizens of the country are turning complacent as they are going to social gatherings and even travelling within the country.

Moreover, the respondents have revealed that their practices pertaining to safety, such as using face coverings and sanitizing their hands has dropped by about 5% from the first wee to the seventh week.

When respondents were asked about their usage of the Thai Chana application, most of them have revealed that they usually fail to check-in or check-out in shops as they either forget or are worried about their security and are uncomfortable divulging personal details. Most of the respondents have also informed that the absence of QR code or signing books at shops is another reason.

Among the respondents, 70% have also expressed their disagreement regarding opening up gates for international travel as several countries are still dealing with a high number of cases.

Thailand has not reported any new cases in almost 50 days and recorded only 58 deaths.