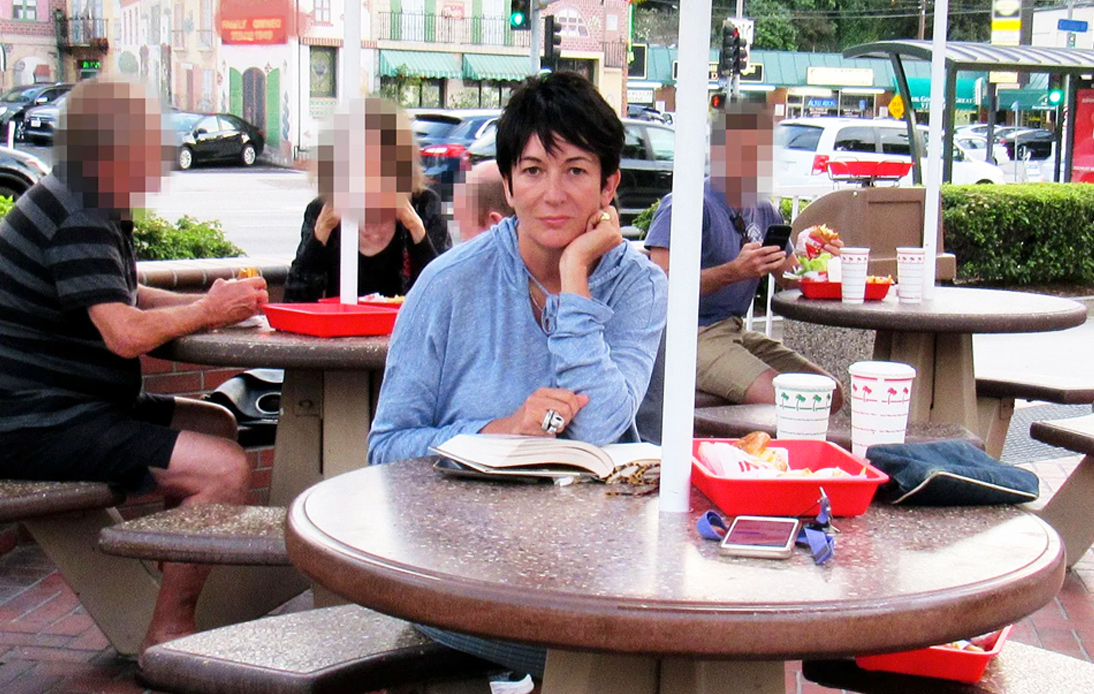 Convicted sex trafficker Jeffrey Epstein’s case continues even after his death, as efforts are being directed towards finding and convicting his co-conspirators. The American financier has allegedly died by suicide in his cell at the Metropolitan Correctional Center (MCC) in New York City last year.

Now, his girlfriend of many years Ghislane Maxwell has been brought to custody, after many victims spoke about her active involvement in recruiting minors to be sexually assaulted by Epstein and his circle.

The FBI has reported that Maxwell attempted to flee on July 2nd when the officers raided the house where Maxwell was residing. According to records, when the FBI reached her house at Bradford, New Hampshire and announced themselves, the popular socialite fled to another room in her house. It was also revealed that Maxwell changed both her email address and the name registered to her mobile number, seemingly plotting to go into hiding.

When the officers raided her house, they found a mobile phone wrapped in a tin foil, which the prosecutors deemed as a “misguided effort to evade detection.”

The prosecutors argued that with her network of connections and wealth, Maxwell could easily flee if released on bail. They also revealed that Maxwell holds three passports and 15 bank accounts, with savings of over $20 million.

Maxwell is set to request for bail via a video on Tuesday, in front of before Judge Nathan. According to reports, one of her victims will also appear in front of the court, requesting Nathan not to grant bail.

Maxwell’s proposal includes her request to be held in home confinement before trial, with GPS tracking. As of now, she is being held at the Metropolitan Detention Center in Brooklyn.