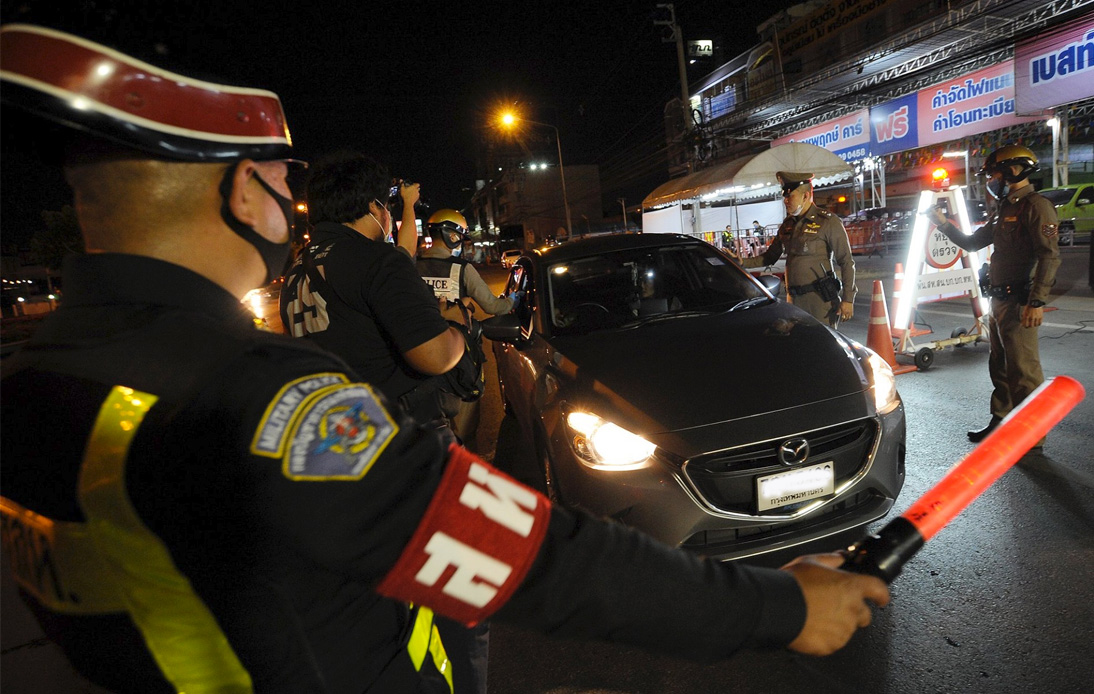 On Tuesday, the government recorded 155 new cases of COVID-19 throughout the country in the last 24 hours, including 134 local infections, 11 cases among migrants, and 10 in quarantined arrivals.

Those numbers raise the accumulated total to 6,440 COVID-19 cases in Thailand.

There was also one more coronavirus-related death, putting up the national death toll to 61.

Dr. Taweesilp Visanuyothin, spokesman for the Center for COVID-19 Situation Administration said that 10 of the new cases were recent arrivals from Vietnam, Germany, India, the United States, Sweden, Turkey, and Bahrain. Moreover, twelve new cases were linked to the gambling cluster in Rayong province.

Reports also indicated that seventeen new cases were people in close contact with people that was previously confirmed to have contracted the virus.

The cases of about 100 people thought to have gotten infected locally were under investigation. That number includes 56 people in Rayong and 28 in neighboring Chon Buri province.

Dr. Taweesilp said that “the number of cases is soaring”.

The spokesman also warned that, based on health authorities’ calculations, the number of daily new cases could reach 18,000 by January 14 without any control measures.

Four people had been discharged over the past 24 hours and 2,195 were still receiving treatment. The death toll rose by one to 61.