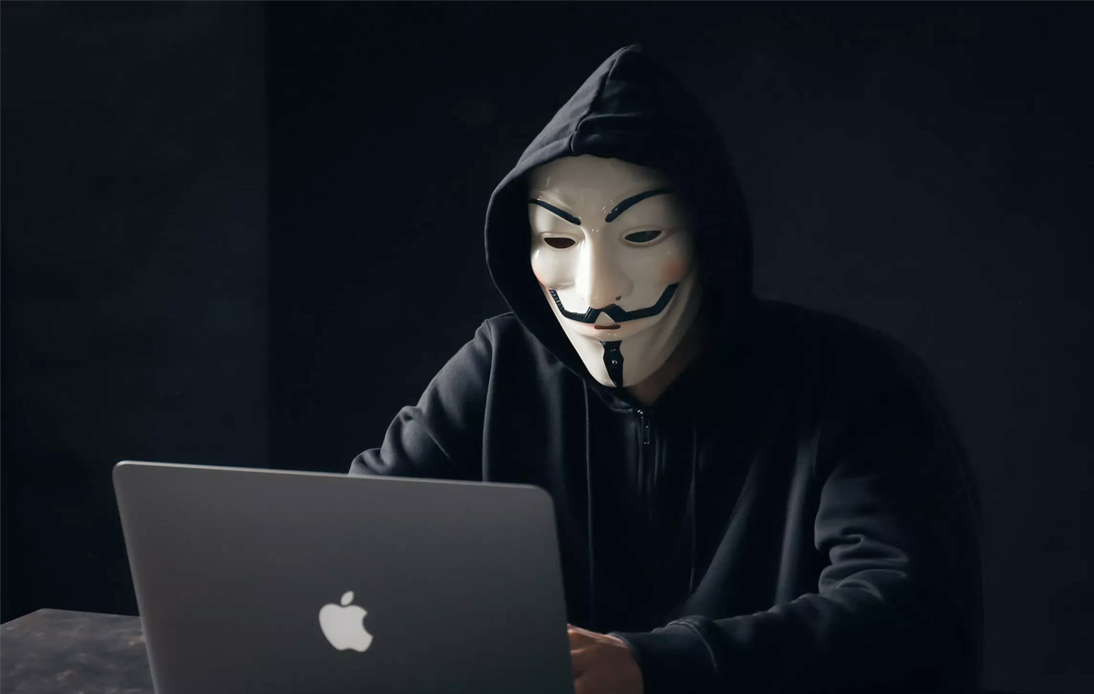 On Wednesday, tech giant Apple Inc sent alert notifications to Thai government detractors, warning them that their iPhone devices could have been targeted by “state-sponsored attackers.”

The company’s alert messages were issued to at least six Thai activists and researchers who have criticized the kingdom’s authorities, Reuters news agency reported after reviewing the alerts.

The group included Thammasat University’s political scientist Prajak Kongkirati, who reportedly received two emails and a “threat notification” in his Apple account. The company warned him that it believed his iCloud and iPhone accounts had been attacked, he said.

Researcher Sarinee Achananuntakul and activist Yingcheep Atchanont from the legal monitoring group iLaw said they had received similar alerts. Another activist, a rapper and an anti-establishment politician shared screenshots on social media, showing they had also received the emails.

Apple and Thailand’s Digital Economy and Society Ministry have not responded to media requests for comment.

The tech giant’s messages warned: “If your device is compromised by a state-sponsored attacker, they may be able to remotely access your sensitive data, communications, or even the camera and microphone.” It reportedly alerted other users in El Salvador and Uganda, international media said.

The news came after Apple filed a lawsuit against Israeli cyber company NSO Group and its parent company OSY Technologies, seeking a permanent injunction to prevent the spyware maker from using any of its products or devices.

Apple accused the Israeli firm of surveillance and attacking American users through its Pegasus spyware. The software gives its government customers unrestricted access to information from a target device, including photos, messages, personal data, and precise location.

However, it was not revealed whether the alerts issued to Thai users were related to potential attacks by Pegasus.

With the court order requested on Tuesday, Apple seeks to ban NSO from using any of its services to launch attacks on its users.

“Apple runs one of the most sophisticated security engineering operations in the world, and we will continue to work tirelessly to protect our users from abusive state-sponsored actors like NSO Group,” Apple’s security chief Ivan Krstić said.