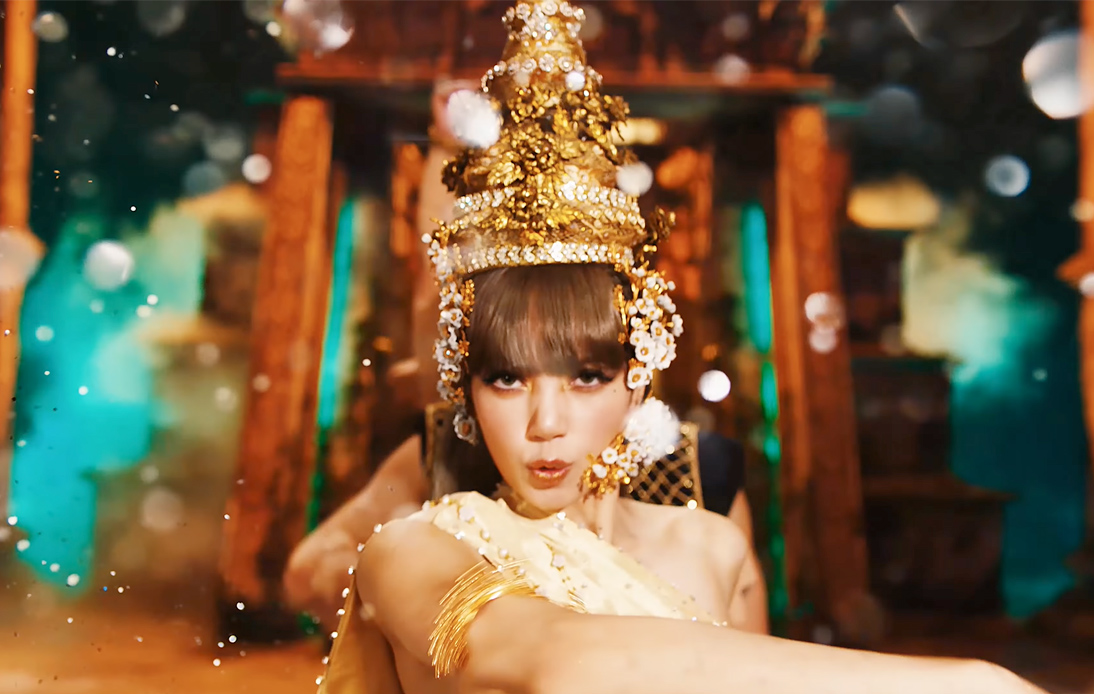 Fans of Blackpink, the popular k-pop group, have accused its agency YG Entertainment of mistreating and discriminating against Lisa.

The singer, whose real name is Lalisa Manoban, is considered the world’s most famous female K-pop star, as she is the most followed K-pop artist on both Instagram and YouTube. Additionally, she broke multiple records in South Korea and the United States after releasing her debut solo single.

However, her fans claimed that the agency had improperly promoted Lisa, the groups’ only Thai member, and restricted her public appearances, including those set for fashion shows in Paris.

Recently, the hashtag #YGLetLisaDoHerWork was trending on social media after the agency did not allow Lisa to attend any Paris Fashion Week event even though her bandmates did so.

But the Italian luxury fashion brand Bulgari’s CEO, Jean-Christophe Babin, wrote on Instagram that Lisa had not been able to attend his spring/summer 2022 fashion show despite being the brand’s ambassador.

“Our great ambassador @lalalalisa_m is in Europe. Unfortunately due to COVID, her agency doesn’t want her to participate in events. Pity as we have an incredible Bulgari event tomorrow in Milan and she won’t attend,” he said.

Mr. Babin also revealed that Lisa had been unable to participate in a photoshoot for the Bulgari 2021/2022 campaign with US actress Zendaya and models Lily Aldridge and Vittoria Ceretti in Milan, citing the same reasons.

Blackpink fans, called Blinks, have launched a boycott, demanding YG Entertainment to explain why it has stopped Lisa’s appearances due to Covid-19 but not those of other members.

It was not the first time the agency had faced criticism for allegedly discriminating against the Thai singer.

The group’s fans have previously stated that Lisa has always dressed worse than the other girls, who are all Korean.

Also, even though her songs “Lalisa” and “Money” were a total hit in South Korea, YG Entertainment only allowed her to promote the song with two performances on local music shows. K-pop artists usually perform their title songs on Korean music shows for the first seven days, but Lisa could not do it until a week later.